Here are seven biotech books for the summer that will take you from CRISPR gene editing to the microbiome to pharma and economics, as well as sci-fi that takes biotech to space.

The excitement of the summer break has been dampened somewhat by the ever-present threat of the Covid-19 pandemic. No matter where you end up this summer, though, it’s a great opportunity to catch up on your reading in the warm sunshine.

We’ve put together a list of books on biotech we’d like to read, and thought our readers would certainly like them as well. So here are some biotech books to spend the summer learning and enjoying the fascinating world of biotech!

1. CRISPR as told by one of its discoverers 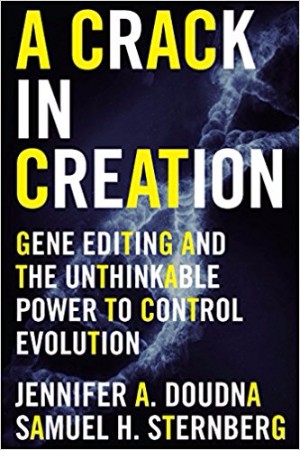 In A Crack in Creation, Jennifer Doudna and former colleague Samuel Sternberg share the story behind the discovery of CRISPR, a technology that makes gene editing way faster, simpler, and cheaper than ever before. CRISPR could eventually bring a cure to HIV and cancer, as well as address world hunger. On top of explaining how the technology could do that, Doudna explores the complex ethical issues that arise with such a powerful technology, especially now that early clinical results have been released.

2. How can we fix the broken pharma industry? 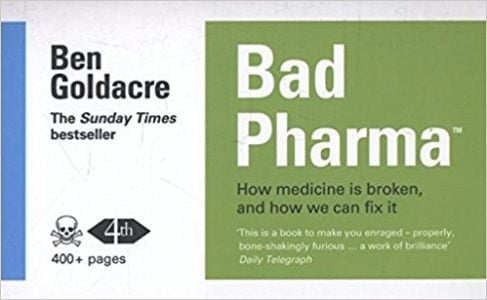 Biotech often works closely with pharma, a multibillion-euro industry infamous for price hikes and a general lack of transparency. In Bad Pharma, Ben Goldacre ruthlessly attacks pharma by exposing the many strategies used in the industry to increase profit, from tweaking results to sponsoring the journals that publish their research. He also goes after regulatory agencies like the FDA and the EMA, which, according to Goldacre, are not fulfilling their part in making the results of clinical trials accessible to the researchers that need them.

3. A bit of biotech history 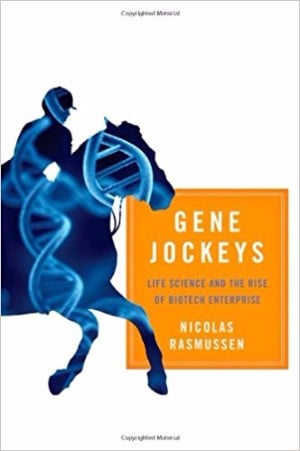 Gene Jockeys takes us back to the beginnings of biotech, telling the stories behind the first ten drugs approved by the FDA that were made using recombinant DNA technology. Nicolas Rasmussen explains how both the public and private sectors have played an essential role in the development of technologies that strive to feed, fuel, and cure the world. 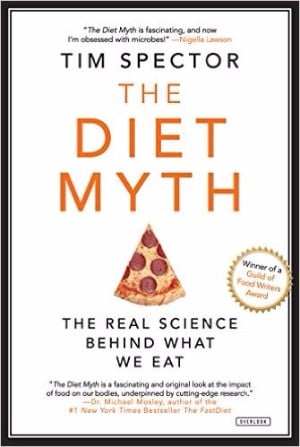 A Professor at King’s College London, Tim Spector has dedicated his career to researching genetics and how the microbes living in our gut influence our health. In The Diet Myth, he explores how we can influence the microbiome, and ultimately our health, with the food we eat. Backed by scientific research, Spector exposes many ingrained misconceptions about food and explains what different types of food really do to our microbiome and our health.

5. A dose of reality for bench scientists 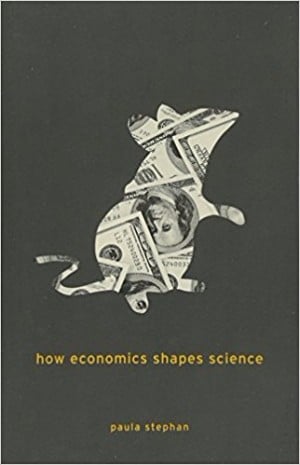 Despite the essential role of economics in making research possible, most scientists are not aware of the powerful forces that shape what and how research is made. In How Economics Shapes Science, Paula Stephan, Professor of Economics at Georgia State University in the US, explores the huge costs of running a lab, where the funds come from, and how this influences what research topics and publications scientists choose to go after.

6. The beginnings of genetic engineering 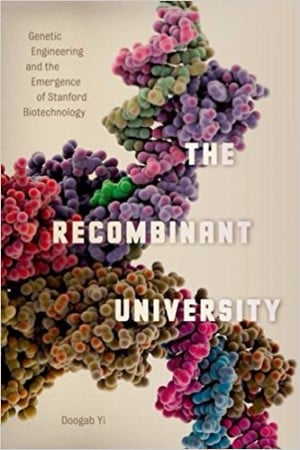 The Recombinant University tells the story of how academics in San Francisco developed recombinant DNA technology in the ’70s. It then goes into the implications the invention had on the privatization of academic research. Doogab Yi explores how the commercialization of this technology has since then reshaped how biomedical research is done.

7. What if biotech traveled to space? 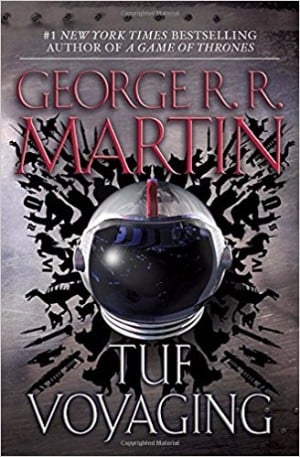 To end the list, here’s a personal favorite. Science fiction has the power to make us imagine how new technologies will shape the future. In Tuf Voyaging, George R. R. Martin tells the story of a man that travels the universe in a spaceship with unlimited genetic engineering technology, exploring how synthetic biology could at the same time solve huge problems and generate new ones. (For those wary of Martin’s slow narrative in the famous Song of Ice and Fire saga, this book is certainly much more dynamic and to the point.)

Have a great summer and happy readings! What other biotech books would you add to our wish list?