With the year coming to a close, it’s time to review the most important biotech news events that took place in the European biotech industry in 2019.

It has been a solid year for the European biotech industry. In 2019, venture capital funding in Europe continued to be high after a very good year in 2018. New companies were founded, including STipe Therapeutics, Ermium Therapeutics, and Cysbio. Europe also saw some big approvals, such as the first vaccine for Ebola and a new gene therapy for the treatment of the blood disorder beta thalassemia.

However, there were some low points. Unstable public markets led to fewer IPOs from European biotechs. Several companies, including FIT Biotech and Cellnovo, went into administration, and a number of biotechs had major clinical trial failures, such as Atlantic Healthcare, Allergy Therapeutics, and InflaRx.

We have made a careful selection of news stories from among the most relevant and popular topics of the year. So buckle up, and enjoy the trip back through the last 12 months. 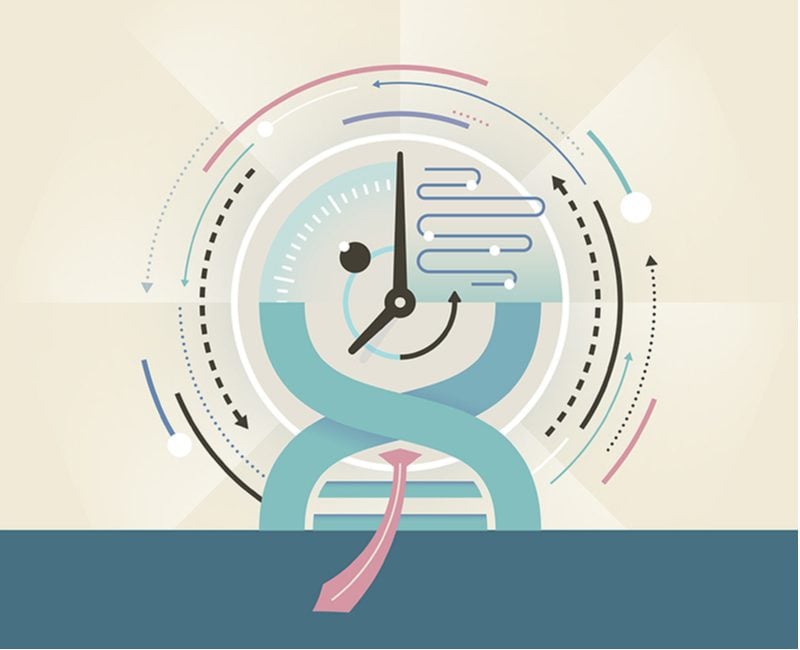 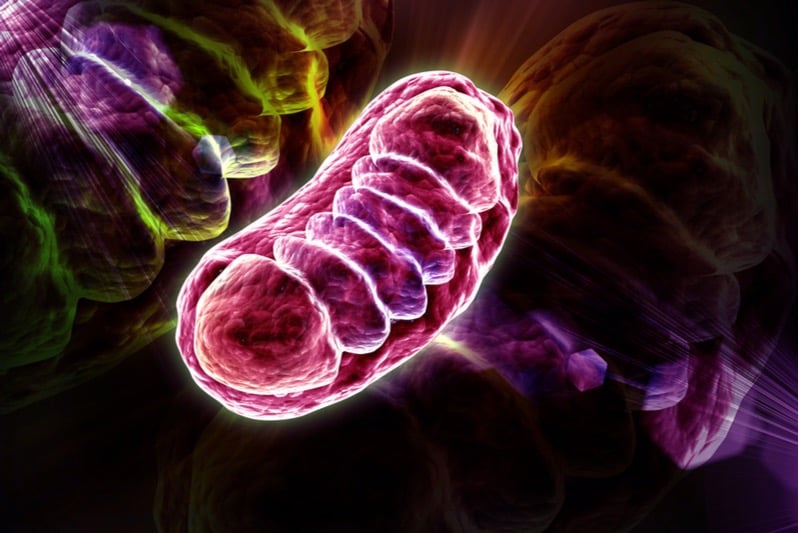 We hope you enjoyed these highlights of 2019. Thanks to all our loyal readers out there and have a happy and productive new year in 2020!