Here is a list of some of the best biotechnology books to add to your 2018 to-read list and get up to date with the ins and outs of the biotech world.

Winter is here, at least for those of us living in the Northern hemisphere. I am personally looking forward to warm evenings at home catching up on my long list of books to read. For those of you on the search for something to read this time of the year, I’ve put together a list of biotechnology books that are definitely going to my ever-growing list. From evolution to cancer, and from synthetic biology to bioengineering, these books will help you catch up with the amazing advances that biotech is making on many fronts.

1. A History of Antibodies 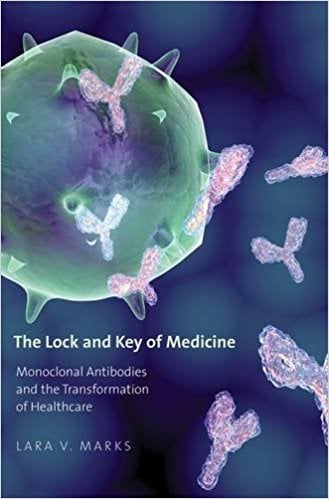 In The Lock and Key of Medicine, Dr. Lara Marks, a historian of medicine at King’s College London, tells the story of antibodies since their discovery in the 70s at the same lab where Watson and Crick studied the structure of DNA until today, where six of the top 10 blockbuster drugs worldwide are antibodies. Marks explores the struggles of the early year to bring forth this game-changing technology, without leaving behind current debates on the price and efficacy of these drugs. 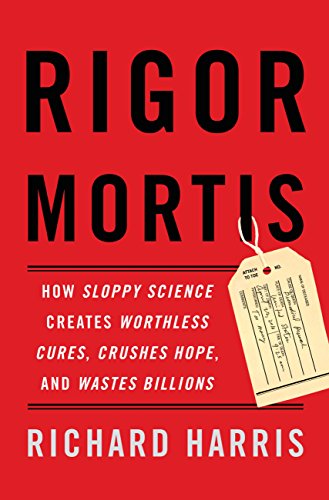 Science journalist Richard Harris dissects everything that is wrong today with reproducibility of data in biomedical research. Acclaimed by Nature and Science, which are both struggling with the same issues in their publications, Rigor Mortis assesses the size of the problem, its causes, and the possible solutions. 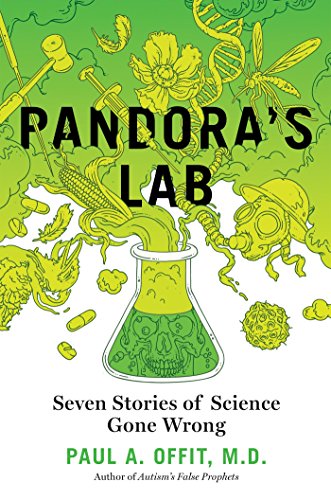 Science strives to help improve lives. However, it doesn’t always work as intended. In Pandora’s Lab, Professor Paul Offit tells seven stories behind some of science’s mishaps in recent years. Among others, he talks about the good intentions that originated the opioid crisis, the heart disease epidemic drive by trans fats in our food, the spread of malaria after banning DTT, eugenics, and the terrifying practice of lobotomy.

4. From Micro to Macroevolution 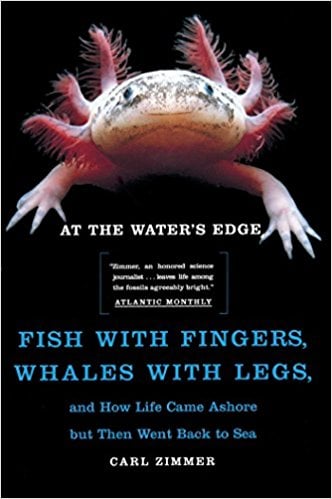 Darwin’s theory of evolution explains how species change from one generation to another in a process known as microevolution. But what happens at the large scale that ends up radically changing body shapes, give lungs to fish and fins to mammals? Based on the latest scientific discoveries in paleontology, ecology, genetics and embryology, Carl Zimmer explains in this book how life evolves and adapts to its surrounding in equally beautiful and astonishing ways.

5. Get Ready for a Biological Future 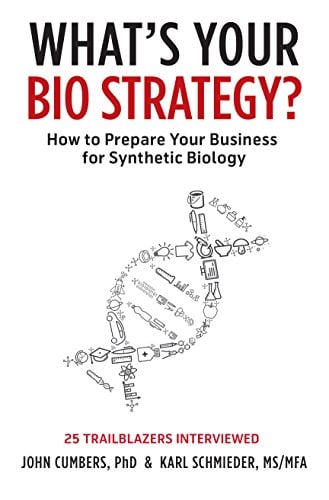 Digital technologies are now present in almost all aspects of our lives. The same will happen soon with synthetic biology, and companies need to start adapting now. In What’s your Bio Strategy? Karl Schmieder and John Cumbers, co-founder of the synthetic biology hub Synbiobeta, interview key players in this exciting field and explain how, in the near future, everything from textiles to food, and even information, will be produced, processed and stored using biology.

6. The Most Important Gene in Cancer Research 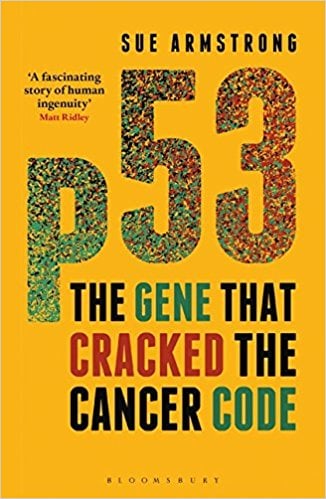 Despite its seemingly unremarkable name, p53 is the most studied gene in history. Mutations of p53 are present in approximately 50% of cancers, and many scientists are trying to use it as a target to fight the disease. In this book, Sue Armstrong revisits the discovery of the gene and all the developments that have ensued, from those that failed to the ones that might bring the next big cancer breakthrough.

7. Where Biology and Quantum Mechanics Meet 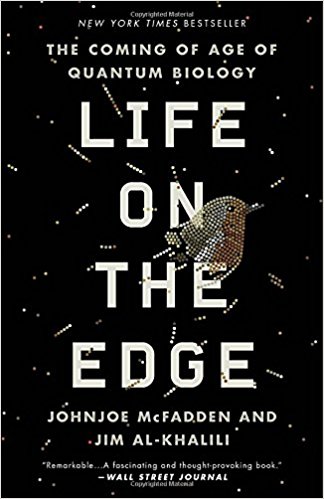 We tend to think we have the basis of life figured out given our ability to tweak DNA and engineer living organisms. Yet no one has been able to create life out of inert matter. What’s missing? Physicist Jim Al-Khalili and Professor of molecular genetics John Joe McFadden describe in Life on the Edge how quantum mechanics might be at the heart of many key processes of life actually work, such as photosynthesis, bird migration and smelling. 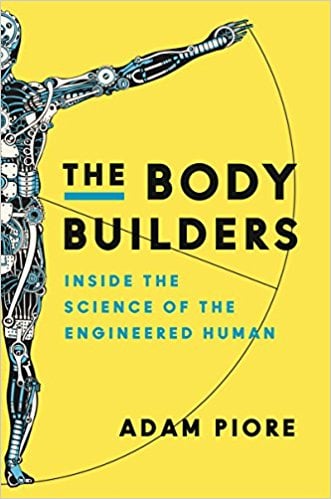 Science fiction has been repeatedly exploring a future, more often dystopic than utopic, when we can engineer our own bodies. But soon, it might stop being a matter of fiction. In The Body Builders, Adam Piore explores real-life sci-fi feats by talking to people that have fully regrown parts of their body, trying a super-strength suit or shadowing the doctors reading the thoughts of mute patients.

9. How We Defeated Rubella 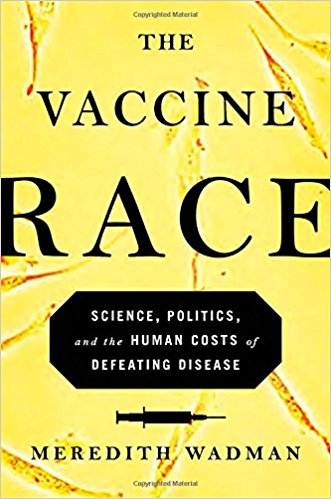 In The Vaccine Race, medical reporter Meredith Wadman tells the story of the scientists that, back in the 60s, developed a vaccine against rubella, a disease that used to cause birth defects in tens of thousands of children. Their path, however, was not straightforward, having to deal with huge obstacles. And, as with the story of Henrietta Lacks, this story involves another woman’s cells that have saved many lives without being recognized for it. 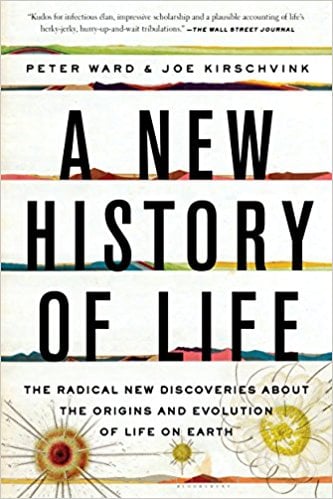 Paleontologist Peter Ward and geologist Joe Kirschvnik take a look back to the history of life and revisit the old tales we’ve been hearing our whole lives to get us up to date with the latest discoveries in biology, chemistry, paleontology and astrobiology. Their book A New History of Life rejects the flaws of our concept of how life evolved on Earth and explores how it might evolve in the future.

I’m definitely getting some of these. What about you? If you haven’t had enough with these awesome biotechnology books, you can also check our list from the summer here.