Traditionally European biotechs have looked to the US for additional investment, but changes in the law and significant economic success in the country in recent years means that new opportunities are opening up in China that are ripe for exploitation.

China has a massive population and a correspondingly large patient group. Homegrown science is pretty advanced in some areas, such as CRISPR gene therapy and development of CAR-T cell therapies for cancer. However, drug development in China lags behind the US and Europe and access to new and innovative drugs is limited, explained Katherine Cohen, Venture Partner from Chinese investment firm Panacea Venture at the 2018 Bio-Europe conference. 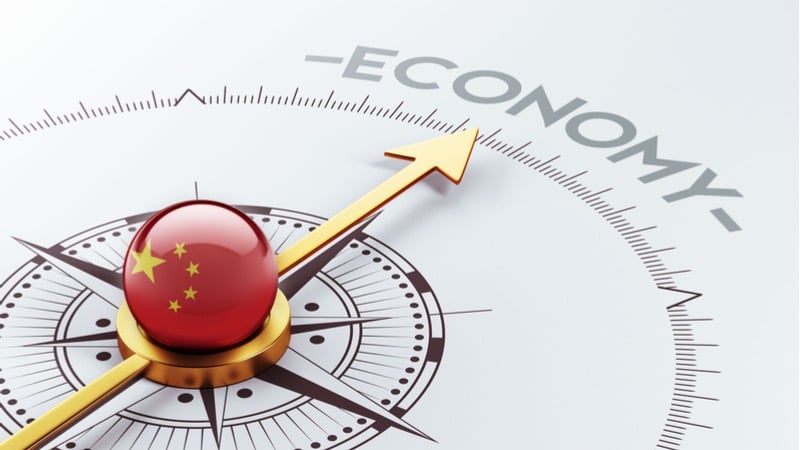 Phenomenal economic growth in the last few decades means there is a lot of available finance for investment. Recently, the Chinese Government has also recognised the importance of the biotech industry. It has introduced changes in regulations to make it easier for local companies to develop new products, but also for banks and VCs to seek out promising foreign investments.

While the US is still the leader when it comes to foreign investments, Europe is fast catching up and a number of factors make companies in this region attractive prospects for Chinese companies to invest in.

At the end of 2017, a number of reforms to the regulation of drugs and medical devices were brought in by the Chinese Government. These were updated further in 2019.

One key outcome of these changes is that it is much quicker and easier for drugs developed by foreign companies to be approved and sold in China.

Clinical data from an overseas multi-center trial can now be used to support marketing authorization of a drug. Although the trial can be carried out overseas, the drug developers need to show that the treatment being assessed will not act differently in a Chinese population (eg, because of genetic differences) compared with the trial population.

“I think what Chinese companies are now looking for is a little bit different because you can bring things into China, potentially with no China data, which is a completely new thing,” commented co-panellist Greg Scott, CEO and founder of ChinaBio, a consulting group that helps link up Western biotech companies and Chinese investors. 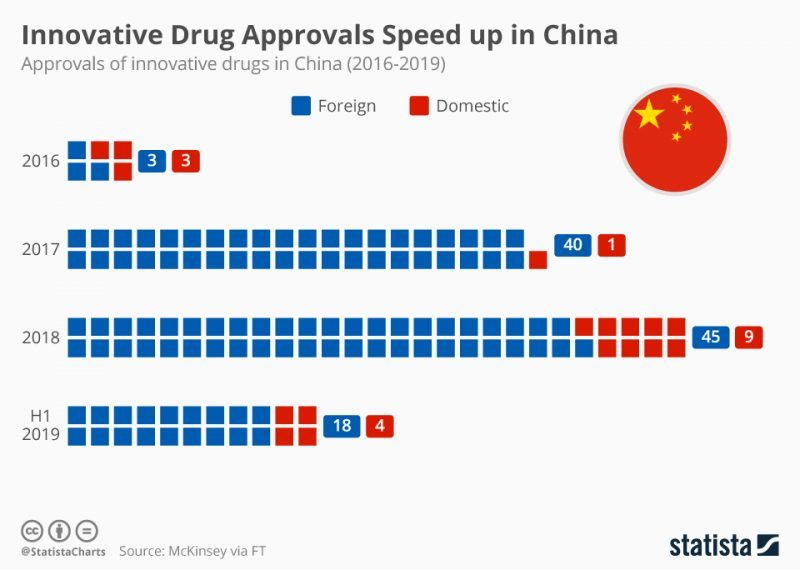 When I spoke to him at Bio Europe in Nov 2018, he told me that 38 drugs had already been approved without Chinese clinical trials, with 40 more in the pipeline to be approved soon. “This is a huge change because in China, before, you couldn’t even do a Phase I trial as a foreign company,” Scott explained.

Indeed, it can be seen from Statista’s 2019 infographic (above) that innovative drug approvals have been rapidly increasing in China since 2016, particularly those developed abroad.

Wang believes these changes are definitely influencing Chinese investments in this area. “European companies’ products can enter the Chinese market much faster either by direct entry or via out-licensing to a Chinese partner, which means faster returns for the investors if the drug is successful in the end.”

While there are still more cross-border investments from China to the US than there are between China and Europe, interest in European biotech is growing.

“Political environment and regulations make Europe a sweet spot,” noted Cohen. “Europe has traditionally a very, very good education and innovation base… I spent the last 30 years in Europe and started two biotech companies, so I know the excellence of European science and entrepreneurship.”

“The recent US-China trade war also has an impact,” Wang told me. “Investments from China into US biotech and pharmaceutical companies are facing more and more strict controls and approval procedures. Therefore investors are looking for alternatives.” 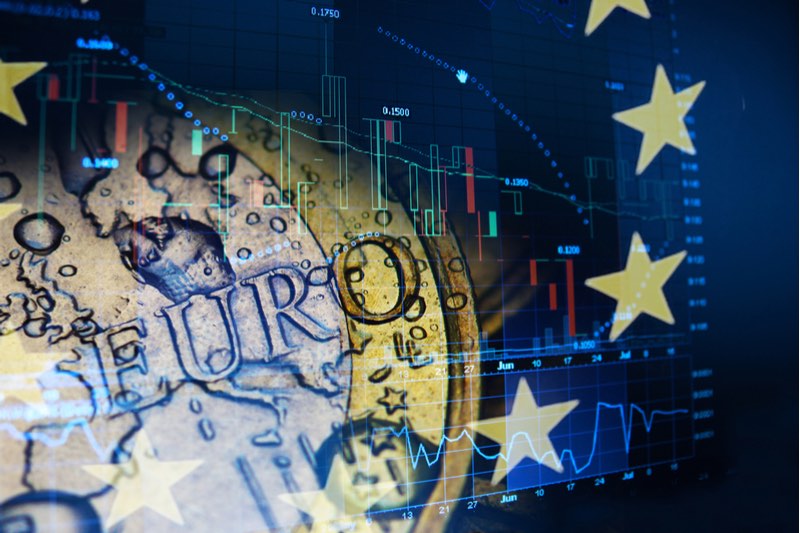 Scott also points out that investing in the US is often more expensive for Chinese companies, making European companies an attractive option. “Europe is where the cheaper assets are. That may sound negative, but actually it’s positive because the Chinese are coming from a higher value point to begin with. Typically, if you do something with a Chinese company or a Chinese investor, you’ll get a higher valuation than you would if you were doing it with a European company or a VC.”

As well as purely investing in foreign biotechs, Chinese VCs are also interested in starting new companies based on high-quality science from Europe or elsewhere. This is something Ji Li, Venture Partner at Lilly Asia Ventures, and his colleagues are keen on. “We’re doing that in the US – co-investing with many of the first-year VCs in the US. We hope that we’ll get the same thing in Europe.”

He emphasized: “There may be ways to enhance the value of your assets through these partnerships through either a salary, the progress of these clinical studies or actually to enable you to access a certain patient population you’re not able to here in Europe or the US. In turn, that actually enhances the value of these assets for you, maybe to do a bigger global deal with a multinational later.”

Cohen agrees, and has been involved in this as well. “We expect good scientists. They spend their entire career in a particular area of technology, build a very solid base in science and are able to team together and start operating a company, having a clear goal of what you want to develop and why you are better than competing technologies. That’s what we’re looking for.”

While Chinese partnerships have a lot to offer European biotechs, it is not all plain sailing. Cultural and language barriers can be a difficult bridge to cross and the experts agree that working through a third party consultant or advisor can make life a lot easier for Westerners wanting to do business with Chinese firms or VCs.

Attracting European and US companies to China can also be problematic. Recent changes to the regulations to allow biotech companies without revenue or profits to list on the Hong Kong Stock Exchange have had limited success at attracting foreign companies to date.

“China has had so many changes in the last few years… I think you may have to do your homework carefully before you even consider China. You have to know, at least partially, what’s going on and at least make informed decisions,” said Dan Zhang, CEO of Chinese contract research company Fountain Medical Development.

“Chinese companies and Chinese investors are establishing locations outside of China, so they understand what’s going on before they make their investments. The opposite is true of western companies coming to China,” added Scott, whose company helps Western companies do business in China.

“We had one client – a UK pharma – that decided to come to China. We spent almost a year getting the deal done and at the end, they said, ‘We’re going to do it ourselves,’ and now, six years later, they haven’t done anything.” 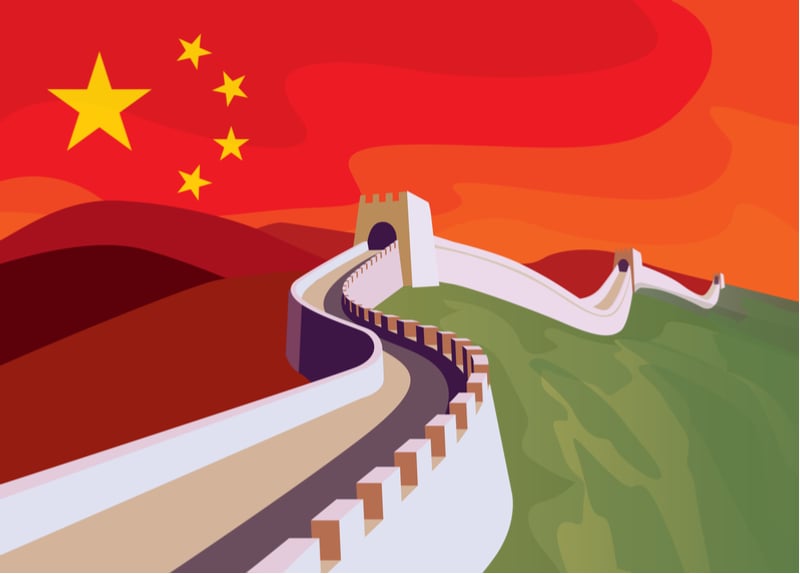 Another potential barrier for investors has been getting remnimbi out of the country, as the Chinese Government has strictly regulated foreign investment for a number of years. However, the panellists noted that there have been indications over the last month that these regulations might soon be loosened with regards to European investment.

“I think right now, from a venture investment perspective, we are right at the beginning of these new regulations being implemented – the pilot program. We’ll see how seriously the Government is actually trying to implement that,” said Li.

“There has been a stated indication that they’re going to ease the control over financing going out,” explained Scott. He explained that these controls have affected VCs more than companies, particularly those without access to US dollars.

It seems clear that Western biotech firms, particularly those with late stage innovative drugs in their pipeline, are attracting a lot of interest from Chinese companies that are keen to take advantage of the recent relaxation of government regulations. For example, HiFiBio, Crescendo Biologics and Calliditas Therapeutics have all attracted Chinese investment over the last couple of years.

Although the US is still ahead of Europe in terms of attracting investments, the recent political difficulties between the US and China and the increased expense incurred by investors in the US could tip the scales in favor of European companies.

There are a number of challenges that need to be overcome by firms interesting in investigating the possibilities of Chinese partnerships, such as understanding each other, establishing trust, and finding the right fit for both parties. But, in an ever competitive marketplace and the money-draining business that is modern biotech, it may well be worth the risk.

Images via Shutterstock and E. Resko

This article was first published in Dec 2018. It has subsequently been updated to reflect recent developments.