Immunogenicity has been largely disregarded despite its huge impact on the performance of biological drugs. What is it and how can we fight it?

Immunogenicity can be a huge problem. Affecting especially protein-based drugs, this process consists in the development of anti-drug antibodies (ADAs) against a molecule that, in most cases, is saving the life of the patient. After a few infusions, the drug’s efficacy decreases, pharmacokinetics change, and the patient, already in a weakened state, might have to face the side effects of a strong immune response.

The occurrence of ADAs is well-established in fields like rheumatology and hematology; around 15% of patients receiving TNF blockers for rheumatoid arthritis develop ADAs, and the number rises to 30% for patients with severe hemophilia A treated with recombinant factor VIII. However, this problem also affects many other fields, where the lack of well-established protocols to monitor immunogenicity has led to several failures.

The most recent case comes from Pfizer, which had to discontinue the development of bococizumab, a drug to reduce cholesterol-related cardiovascular risks. It wasn’t until after successfully completing four out of six planned Phase III trials that the company noticed that, over time, its effects were reduced while side effects increased. 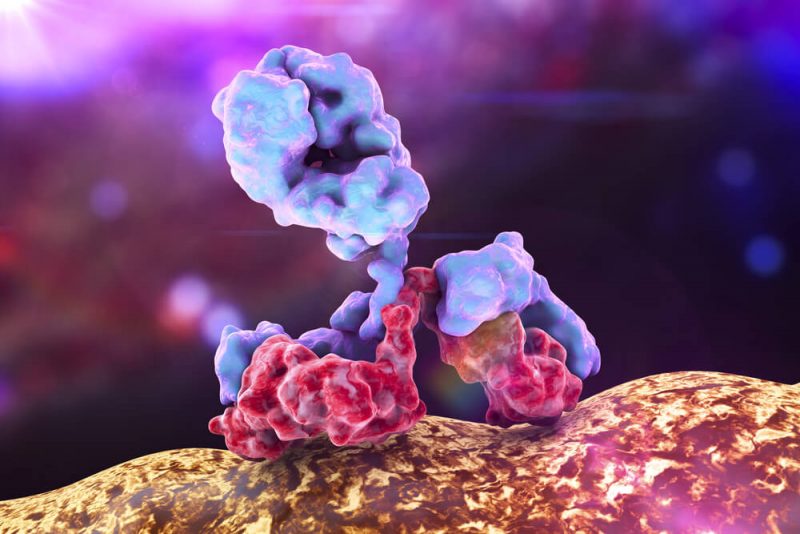 “Immunogenicity of biopharmaceutical drugs is a long-known but under-addressed problem in modern medicine,” Anna Fogdell-Hahn, Professor at Karolinska Institutet, writes in the Scandinavian Journal of Immunology.

Indeed, a recent study focusing on oncology revealed that 63% of biological cancer drugs from an 81-clinical trial sample induced ADAs. Meanwhile, the assessment of the specific effects of ADAs on the pharmacokinetics, efficacy, and safety of the drug was performed in less than 50% of the trials.

“No consensus has been established so far on if and how to integrate ADA analyses or monitoring of drug level in clinical routine,” explains Fogdell-Hahn. “Drug regulatory agencies demand that the biopharmaceutical industry provides data on the immunogenicity of all new drugs prior to release, but clinical practice is so far determined only by the treating physician.”

Establishing clearer guidelines to monitor immunogenicity might therefore be the first step towards a better understanding of the process itself. So far, it’s not even clear why only certain drugs induce strong immunogenicity responses. Sanofi and Regeneron have shown that their drug alirocumab, which had the same molecular target as Pfizer’s failed bococizumab, only elicited ADAs in 5% of patients. And in those patients that did develop ADAs, the drug did not show reduced efficacy or increased adverse effects. 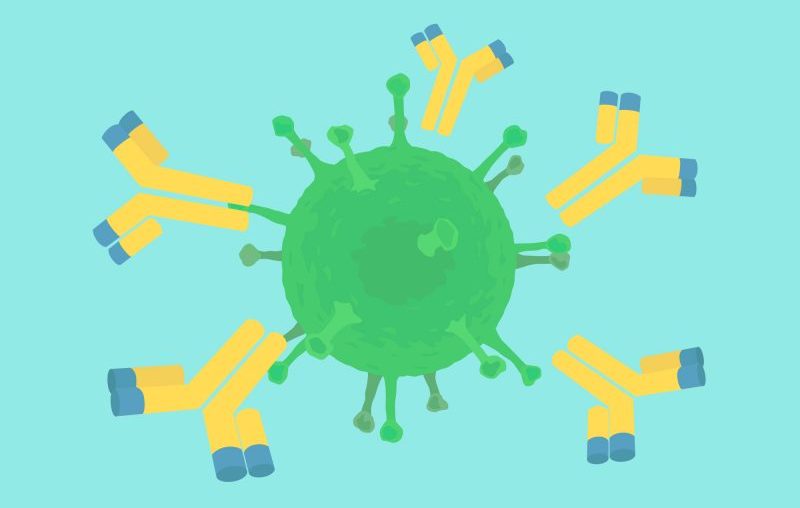 For patients in the Pfizer trial, there’s luckily the Sanofi-Regeneron alternative. However, many others, especially those suffering from rare diseases, don’t have such an alternative. For patients with hemophilia A, where the phenomenon is well-known, there is some not-so-distant hope in the development of Roche’s emicizumab, which just passed Phase III and has proved effective in patients with resistance to recombinant factor VIII. Gene therapy could also be a viable alternative, but it’s still at quite an early stage.

For patients with Pompe disease, though, no alternative is on the horizon. The New York Times recently reported the case of a child suffering from this deadly genetic disorder, who almost died due to an immunogenic response to the enzyme replacement therapy that was saving his life. The last resort to treat him, and many other patients with other diseases experiencing immunogenicity, is methotrexate, an immunosuppressive drug that leaves the body vulnerable to infections.

To circumvent the problem, as reported in the New York Times, the director of the failed Pfizer study wants to run a large genetic study to predict in which patients the drug will induce immunogenicity. However, the problem is likely more complex than that. In patients with multiple sclerosis, three different studies failed to confirm common alleles linked to immunogenicity against  IFN-β, while revealing that environmental factors such as smoking can strongly influence the risk of developing ADAs.

Others are directly going after treatments against ADAs themselves. In the US, Selecta Biosciences is developing antigen-specific immune modulators to mitigate ADA production on five indications. In the UK and Belgium, Apitope is developing a treatment that can inhibit the formation of ADAs against factor VIII in hemophilia A patients by as much as 96%.