Algopack is a French startup manufacturing bio-based materials made from brown algae. It is the first to use it to develop a new generation of bioplastics.

Founded by Rémy Lucas in 2010 and managed by David Coti, Algopack offers a breakthrough innovation using marine natural resources as a unique renewable biomass. The company hopes to offer new office supplies made from algae, as more than 80% of all office supplies are made from plastic. Algopack has the opportunity to become an innovative provider of more virtuous office products.

What is this innovative biomaterial?

Algopack is based in Saint-Malo, Brittany, to take advantage of the area’s rich biodiversity, namely its species of seaweed. Algopack grows and harvests the plants in the Atlantic Ocean with C-weed Aquaculture as a partner. 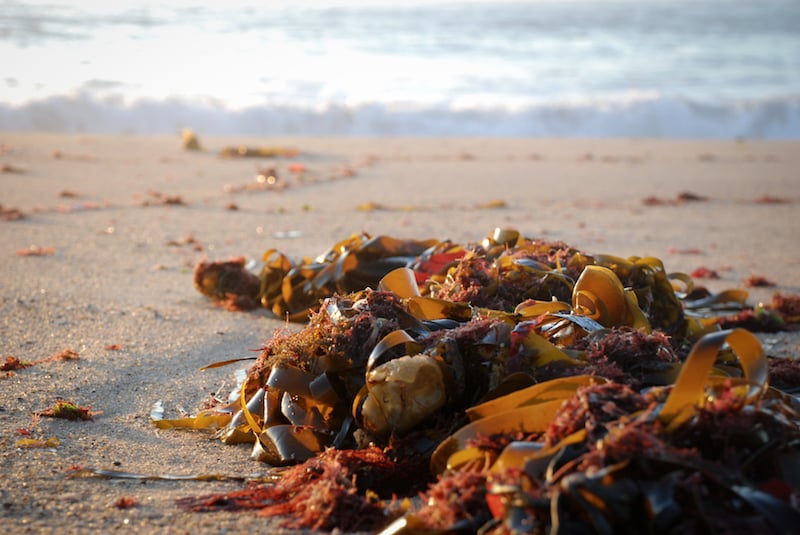 Through a complex and patented process, Algopack has developed 2 technologies exploiting a particular natural polymer in seaweeds to produce biodegradable granules:

The first, ALGOPACK, is made entirely from seaweeds. This type of granule is entirely bio-compostable and biodegrades within 12 weeks in soil and 5 hours in water; its permeability can be adapted according to the product lifecycle. Algopack also plays the role of fertilizer for the soil.

ALGOBLEND is billed as the next generation of bioplastics as a blend of 50% plastics and 50% algae-based plastics. The process for Algoblend fits in standard industrial processes and represents a 25% energy saving, since the manufacturing temperature is reduced.

In its pipeline, Algopack is working on other seaweeds such as Sargassum coming from French Caribbean Islands, Martinique and Guadeloupe. For further development, the company works with technological partners and clients like Europlastiques. The company is reinforcing its Intellectual Property to pinpoint the improvement of features of the material itself. 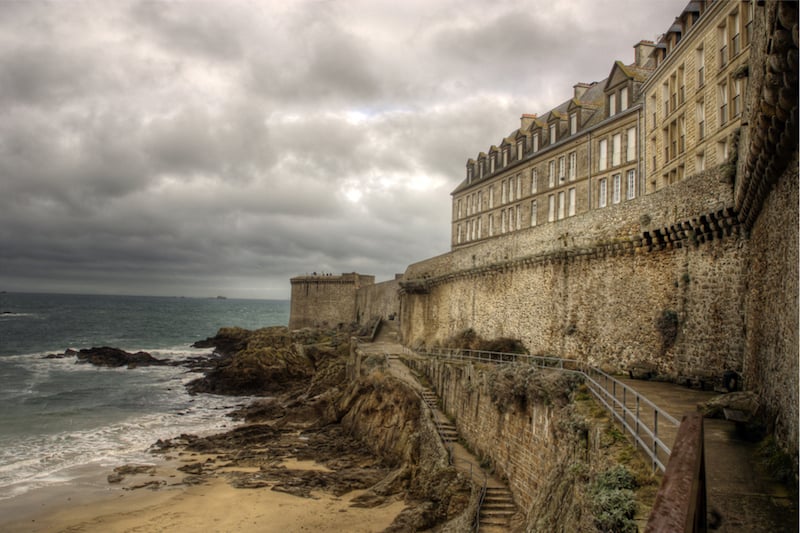 What about the Market Segments?

As we can imagine, the possibilities with the technology are many. The start-up wants to target all the major consumers of plastics across all sectors — agro-food, cosmetics, packaging, glasses, and signal panels to name a few. To match client needs, Algopack would adjust the biodegradability accordingly.

At the end, the objective is to get a gap of 10% to be profitable, but at present, Algopack’s products are 2.5 to 3 times more expensive than conventional, fossil fuel-based plastics, even with the 50% energy gain. According to Coti, 98% of people could convert to a bio-based product if the prices are equal. If there is an increased price, this number decreases to 50% to convince people.

Why is bio-economy so important?

A 7th continent, 11 times the size Germany and made entirely of plastic waste floats in the Pacific Ocean. Plastic needs 400 years to degrade, so it won’t shrink any time soon; in fact, it’s growing as 30 millions of tons of plastic waste are released into the oceans every year! To stop the island growing, Algopack wants to replace contributing waste with biobased plastic that degrades more quickly.

Algopack and its technology allow to companies and consumers to reduce their carbon footprint. To succeed in become commercially viable, the company has to  scale-up the pilot project, and it’s currently looking to set up a plant factory in France that will serve as a model.

Now that it has been acquired by Corely of the Lyreco Group, its production capacity could move from 100 tons per year to 10,000 tons per year in 5 years. Coti says this will lower its products’ prices and push the company to success!