Christian Schetter’s company, Rigontec, was acquired by MSD last year for nearly half a billion euro. How did he and the company do it, with only one early-stage candidate?

There were exactly two notable biotech acquisitions in Europe last year: Actelion and a smaller startup based in Munich called Rigontec, which had an RNA candidate for immuno-oncology applications in Phase I. In a deal worth €464M last September, American pharma giant MSD snapped up Rigontec only a few years after it was founded in 2014.

I first spoke with CEO Christian Schetter in September 2016, just after Rigontec expanded its Series A to €30M — tripling the size of its original ask two years previously. (It was also my first phone interview as a journalist.) He had joined the company in 2015, after stints as SVP at Coley Pharmaceutical Group and President and CEO of Neovii Biotech.

So imagine my surprise to hear that his company had been acquired just a year after we spoke! “We were very lucky to have a lot of interest in the field,” Schetter told me. He elaborated that the fundraising round had been expanded twice to accommodate all the investor interest, particularly leverage that from the US.

I caught up with him to get the full story of the deal with MSD. 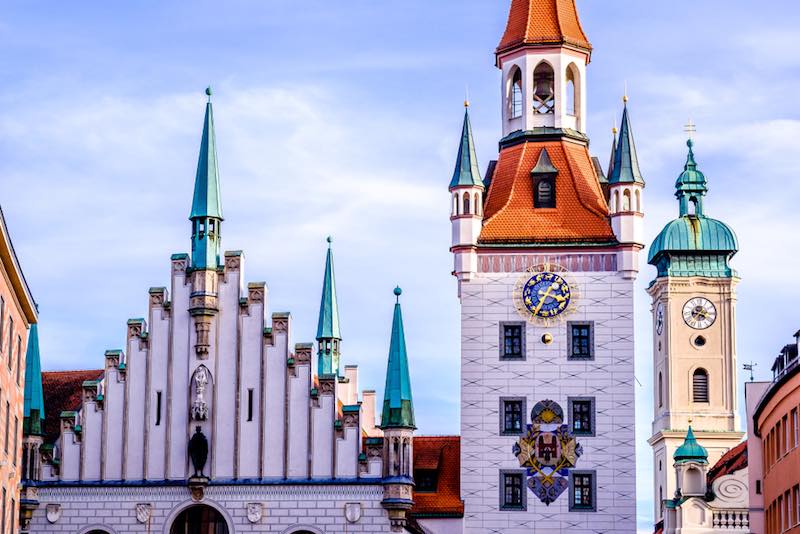 So how did you go from Series A to acquisition so quickly?

We had a great consortium of investor supporting the program right from the start and sharing our vision. In September of 2016, we started to get more serious about preparing a potential Series B, since the worst thing that could happen would be to have enough funding to put our lead candidate in Phase I. Phase IIa results are often grey — meaning they’re encouraging, but not definitive. It’s very difficult to raise money on that, so we were preparing ourselves to have enough money to follow through on the program.

In doing that, we not only talked to investors but also continued to share the story with pharma companies and update them regularly to make them aware of the power of this new technology. During these conversations, it became clear at the end we already had investors who would sign up for a significant Series B and that the interest of potential pharma partners was quite significant.

In early 2017, as we were finalizing the Series B, we made a clear and focused effort in BD to explore alternative options to the financing round. We discovered that there was substantial interest of acquisition, and MSD came out very quickly as the party with whom we went into in-depth diligence and negotiated the terms. Then in September, we went through with the transaction.

It wasn’t something that we planned all along, but it was a very attractive option once we came to terms with MSD. We were impressed with their depth of knowledge and the speed of their diligence team; importantly, they also appreciate what we have. Of course, you look for an attractive financial option, but even more, you look to see that the partner has everything to be successful with your technology. MSD, as a leader in immuno-oncology with its checkpoint inhibitor Keytruda, was clearly one of the best partners imaginable. 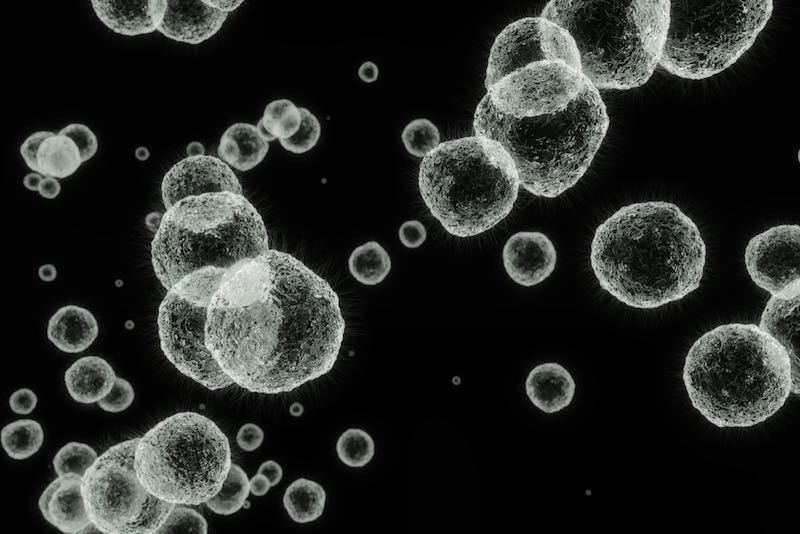 Did you want to build up an independent company though?

Throughout my career, my companies have been acquired: Coley was acquired by Pfizer, and Fresenius Biotech found a new home when it was sold to the Neopharm Group to form Neovii Biotech.

For Rigontec, this is a great opportunity for both the company and the people because there are now even more resources behind the technology, which at the end of the day we hope will reach patients. Sure it’s possible to do it on your own, but the odds are against you. 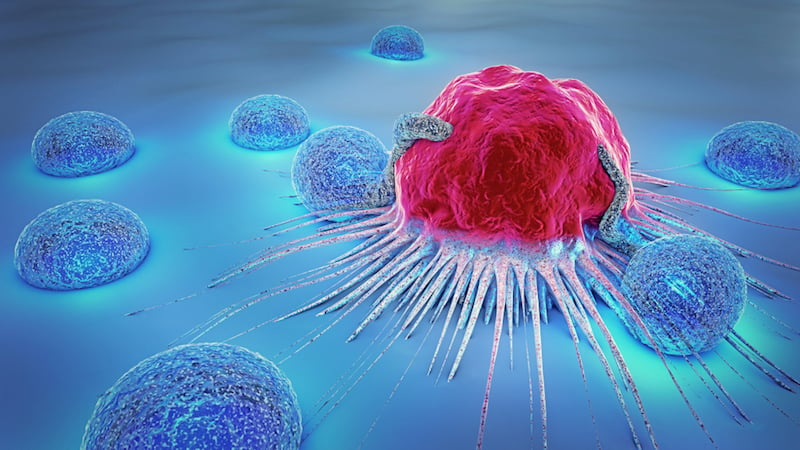 Could you expand more about the RIG-I receptor that allows such broad application?

There are a lot of already known targets and modalities in immuno-oncology, and the RIG-I receptor provides a unique way of activating the innate immune system to become a first-in-class target. It’s not only expressed on immune cells but also tumor cells, among a large number of other kinds, so you get multiple therapeutic effects with a balanced activation of the immune system.

Consequently, you don’t necessarily get a dramatic reaction like a cytokine storm — we haven’t seen that. We generated very nice data by using in preclinical models this RIG-I agonist platform to treat mice with an IV systemic route, versus the intratumoral route we now use in the clinic. We have also cleared the hurdles for toxicology for this route.

So I think having this vision, the strong data package, the first-in-class potential, the clean profile and balanced risk is something tremendously exciting for companies like Merck. Although it’s a new target, we already know a lot about it and the technology, and we’ve done a lot of work with it in areas where people may have reservations. 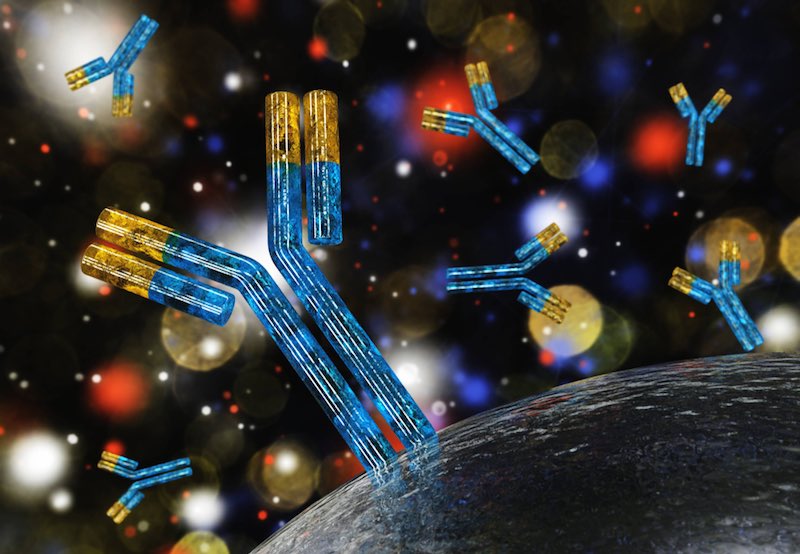 Is your vision that it will be part of a combination or will it be standalone?

We’re developing it as a monotherapy with a vision to expand in combination therapies. There is a lot of support from the preclinical data that this technology can provide benefit as a monotherapy, but you always have to ask how it will integrate into existing therapies and strategies of oncologists. The obvious thing is therefore a combination, and it’s probably the first step into the market.

You always ask what can be done to have more patients benefit from a drug. With the immune checkpoint inhibitors, patients have to already have some immune response; so there is agreement in the space that for a larger number of patients you need additional innate immune stimulation, and that is of interest throughout the broader pharma community.

About combinations in general, particularly those with checkpoint inhibitors, it seems like clinical trials for them tend to involve a lot of variables without controlling all of them, perhaps due to the resource cost. What’s your feeling on how these are done?

A lot of people including us are trying to make cold tumors hot, so if you have a checkpoint inhibitor and you make a cold tumor hot, you’ll see some things you haven’t before in terms of side effects but also benefits. As with all developments, you want to push something over a specific hurdle, and I would imagine that we’ll see some very nice benefits with a very tolerable risk profile. If you put very strong modalities together, the side effects are sometimes significant.

At the beginning of checkpoint inhibitors, when the first molecules targeted CTLA4, the side effects were stronger than you see with the newer ones. But of course, different patient populations require different interventions, so you need to work out the risk/benefit balance for each population. 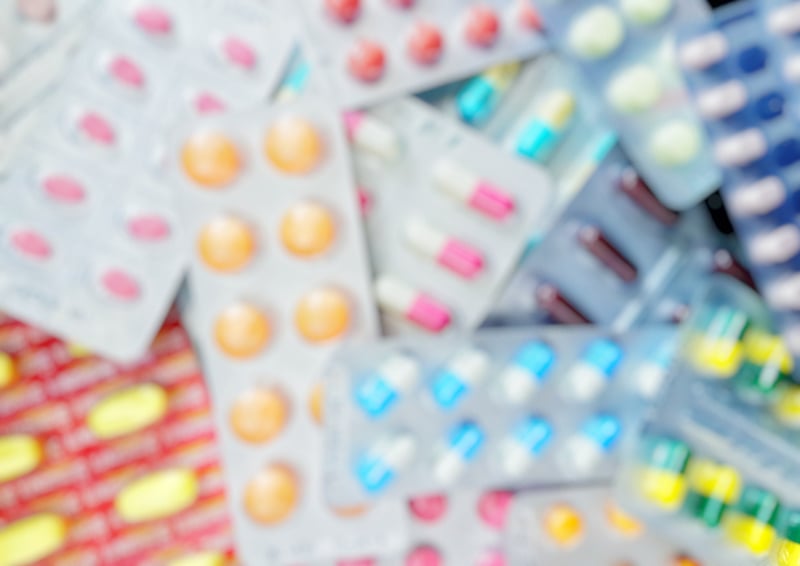 But by testing them in combination, you might not have a sense of the intrinsic value of the drug, both therapeutically and financially. We can save pricing for another time, but do you worry about not having the complete set of data when it comes to the science?

I’m not too worried about it because I believe at the end of the day, you have to see it from the practical perspective: are you benefiting patients or not? In reality, it will always be in combination, and you will always have some extender therapy with which you’ll do your comparison.

Basically, I think it will be too scientifically minded to believe you need a patient group for each component and then various combinations to calculate exactly who contributes what. At the end of the day, you have to show a benefit for the patient, and because the immune system is so complex with feedback loops and interactions, I would say that the contribution of each of two parts is probably 50%.

I don’t see how it could be done differently in an ethical way. You first have to test safety, but it is extremely difficult to develop a standalone drug until registration: Often the path to registration is much more straightforward in a combination, provided that you also have the right set of data to show that there is a benefit for the combination. If you can show that there is a benefit, I believe the whole thing will be solved.

RNA seems to be really taking off with your acquisition and the results from Sanofi and Alnylam. Is it your sense that the field has reached maturity?

It turns out to be quite important that we’ve also had to be RNA experts because the field is now seen as very attractive because you can access targets you apparently can’t do with small molecules in such an effective and selective way. I would say that targeting a modality with RNA when you have other options available is the wrong strategy.

What helps is that people are becoming more familiar with RNA as mRNA and siRNA companies are rising, so that people see their potential.