Despite remaining firmly in academia, Greg Winter is a biotech legend. What’s ahead for the serial entrepreneur, and where does he see biotech going?

Sir Greg Winter is one of the biggest names in European biotech. As a Professor of Biochemistry at Cambridge University, he developed phage display technology that became the foundation of his first company in 1989. The company, Cambridge Antibody Technology (CAT), would go on to be the biggest success story in UK biotech after its team discovered the blockbuster therapeutic antibody, Humira, and became part of AstraZeneca in 2006 in a £702M acquisition.

Winter left CAT in 1996 to return to the lab but soon launched another company, Domantis, to investigate the applications of domain antibodies. It was acquired by GSK in 2006 for £230M, so Winter again went back to the lab…only to start Bicycle Therapeutics in 2009, a company that recently closed a €1B deal with AstraZeneca and what Winter expects to keep him busy for the next two to four years.

Despite his interest in entrepreneurship, Winter has steadfastly remained in academia as the Master of Trinity College, Cambridge, since 2012. I caught up with him to hear about his past achievements, current projects and opinions on biotech things to come. In Part II of III below, Winter talks about what’s next for him, his Brexit worries, and where biotech as an industry should go. 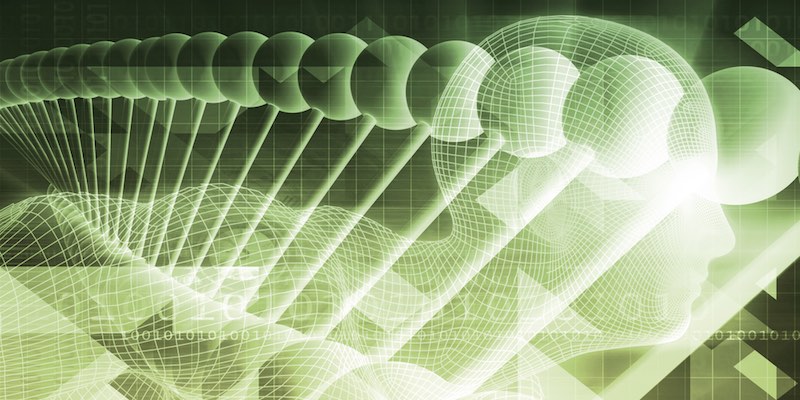 What’s next for you? Will you be founding another company soon?

Probably not — Bicycle will keep me busy for the next 2-4 years, because we still need to show that that Bicycles work in the clinic. Some people have suggested I advise the government about life science and biotech, but it would be like putting on a straightjacket and nothing would happen if there’s a change in minister or government.

I would prefer to focus on making technology work, and there are a lot of really exciting things we should be able to do with Bicycles. For example, we’ve been thinking about using those bicyclic peptides in immuno-oncology and vaccines. But at the moment, I think we should just keep a focus on toxin conjugates for cancer.

What do you think the world needs that biotech can provide?

What we really need is a very fast and cheap way to develop vaccines. One interesting application would be in cancer to stop a tumor metastasizing: the whole immuno-oncology business tells you the immune system is the key to cancer’s undoing, so it should be possible to activate the immune system against a particular tumor. 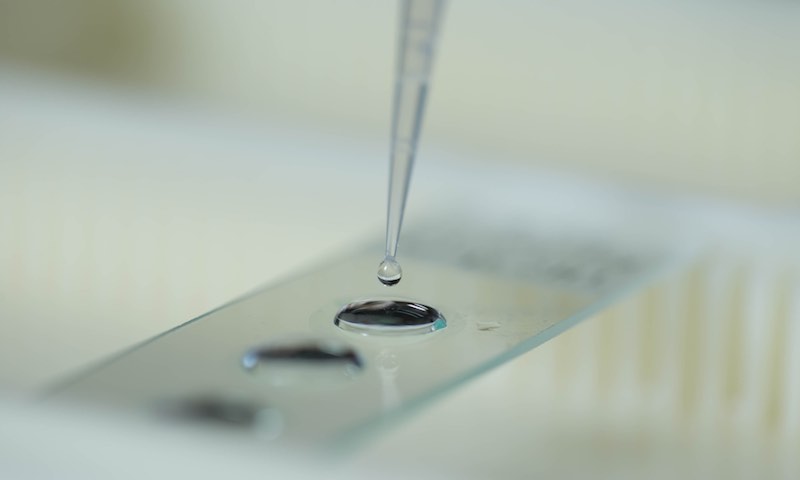 A simple immunization may be sufficient for treatment, unlike the more extended treatments necessary with antibodies or traditional pharmaceuticals. At some stage that field will take off.

Vaccines would obviously also be useful for treatment of infectious disease.  We have already seen epidemics like SARS, MERS, Ebola, and Zika that have arisen naturally, and we should assume that others will follow. It’s also not impossible that in the future various other viruses might be deliberately engineered to be unleashed by rogue states or terrorists on urban populations.

We really need to get the science in place to make vaccines very rapidly, and to speed up the regulatory processes so that we are not sitting about waiting for bureaucrats and ethicists to make their minds up while people are dying. Perhaps work in developing vaccines rapidly against infectious disease will spin off into their development for treatment of cancer. 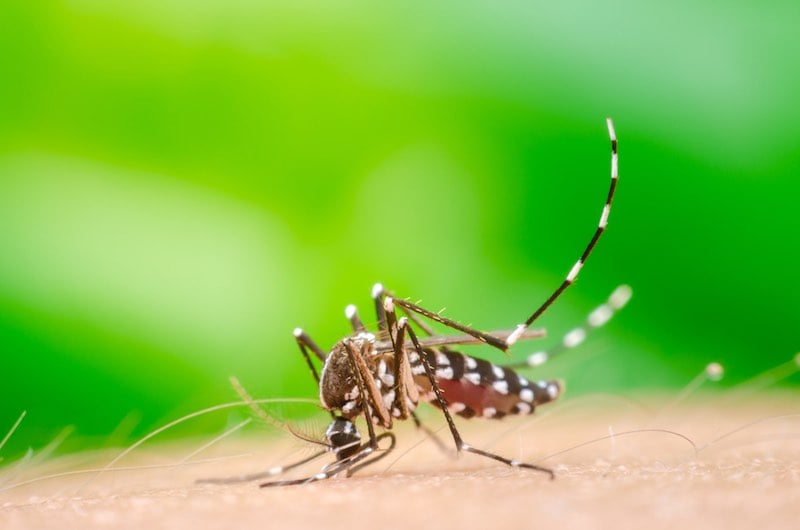 Anyone you can point to in this area?

Not really, because I think the whole field is underdeveloped. To date most vaccine development has been rather conventional and long-winded. I think we need to focus more on approaches that can be rapidly developed and scaled at low cost; this would allow many possible vaccines to be tested simultaneously.

Do you think Brexit will impact the UK biotech ecosystem much?

I’m sure it will have some impact, though it’s very difficult to see how it’s going to play out. I’m sure some things will be good and some things will be bad. The good thing is the government seems to understand the importance of developing a knowledge-based economy and using science and its methods. Providing that it acts on that interest, then we might be alright. So far the government has at least made all the right noises.

By and large over the recent years, the government has generally been pretty supportive of science and trying to see how it’s best exploited. The real danger is that it may become overly obsessed with exploitation. If as an academic I had been told to develop something exploitable, I would’ve probably gone somewhere else, because I didn’t become a scientist to be told what to do. 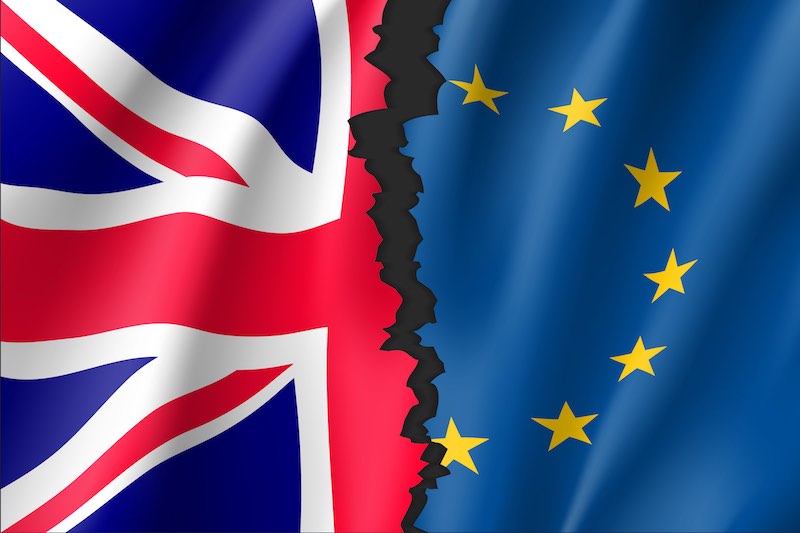 The only reason why I’ve been involved in exploiting things is because they were my ideas or those that emerged from a team effort, and because I was interested in exploiting them. I feel that I should be allowed the freedom to make the decision to exploit an idea or not, and not feel obliged to to do something I don’t want to do.

It’s also the case that innovation doesn’t necessarily arise by focussing on a perceived need. In my own case it has always emerged a result of thinking about something else. If I had been asked to come up with a method for making human antibodies, I would probably have looked at immortalizing human cells, the way an immunologist might approach it.

I would’ve never dreamt of creating human antibodies from gene repertoires [like the technology that became the foundation for Cambridge Antibody Technology]. It is only because I was working on the PCR cloning of antibody genes, and because I found making mouse hybridomas difficult that I even thought about creating antibody repertoires. However, even then I wasn’t at all sure how long it would take to make human antibodies by this approach.

If you had asked me then how long it would take to develop the technology, I suspect I would have suggested ten years. But we had it pretty much sorted in about two, as a lot of things just seemed to work. It was a bit of a surprise, because normally in science, they don’t. 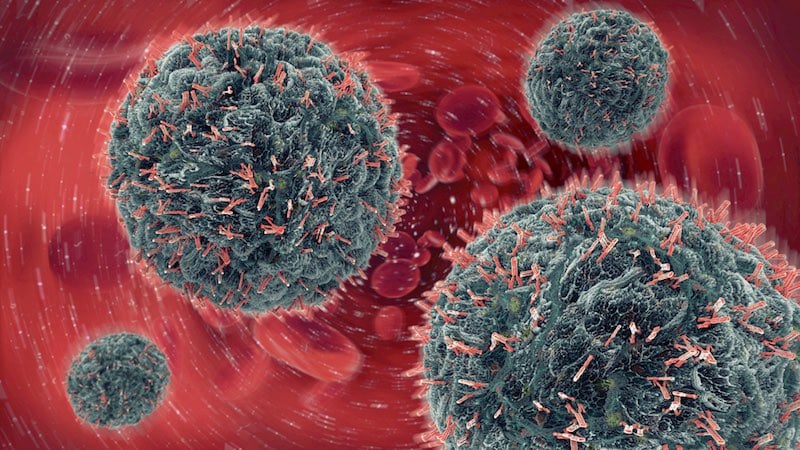 Could you comment on the need for a narrative of “new and revolutionary” as it contrasts with stepwise scientific development?

I think it so often depends on the spin you put on it, as we see with scientific papers. In scientific journals, people are inclined to make their work sound new and exciting. Journals, particularly Nature and Science, are very keen for scientists to explain what’s novel about their work, which then adds to the hype, but that’s the way the scientists have to sell it to the journal to get their work accepted.

And then it’s the same approach when you’re trying to attract investors to a start-up company: you focus on novelty, whether of technology, or clinical or commercial niche. In fact, things are more closely linked and intermeshed with earlier work than people might at first think.

If you missed Part I, you can read about what Greg Winter is up to right now with Bicycle Therapeutics here. And if your interest about Cambridge Antibody Technology was piqued, stay tuned for Part III to follow this Thursday!