Millions of people worldwide suffer from inflammatory diseases, and many are still waiting for effective treatments. A German company, InflaRx, might have one. We spoke to its founder and CEO, Niels Riedemann, to get the whole story about the company’s technology and its recent $106M IPO on NASDAQ.

It might be hard to believe, but one of the most serious threats to our health comes from within our own bodies. Inflammatory disease can occur when the body’s immune system starts attacking its own cells or when inflammation in response to an injury spreads across the whole body. This can result in conditions such as asthma, multiple sclerosis, type 1 diabetes and transplant rejections.

The global treatment market for inflammatory diseases is currently dominated by AbbVie’s Humira, the best-selling drug in the world. Humira is used for many inflammatory conditions, ranging from rheumatoid arthritis to psoriasis and Crohn’s disease. But for many other conditions, there is still no effective treatment available. InflaRx, a German company, may have a solution for them.

“It is not our idea to go after diseases where Humira plays a role,” says Niels Riedemann, founder and CEO of InflaRx. “We have a very different mode of action.”

InflaRx’s technology targets a part of the immune system known as the complement system, which helps antibodies and phagocytic cells clear microbes and damaged cells from an organism, and attacks the cell membrane of bacteria. The biotech’s drugs target a protein of the complement system known as C5. Importantly, the drugs target only a specific fragment of the protein that increases inflammation, while leaving intact other beneficial parts of the protein that protect the body from infections.

“C5a does two main things to neutrophils. It attracts neutrophils and it activates them. When C5a activates neutrophils, they release aggressive granular enzymes, and they also generate oxidative radicals.”

“It’s a discovery of a binding site on the protein that allows us to make these very specific and very potent drugs,” says Riedemann. “And interestingly, a lot of other companies who have tried that have somewhat failed because, probably, they took a different approach – but that’s a guess, of course.”

Indeed, according to Riedemann, InflaRx is the only company with a drug in clinical development that specifically targets C5a. To prove its technology works, InflaRx has been testing it in patients with hidradenitis suppurativa, a dermatological disease that becomes noticeable as painful, pimple-like bumps or cysts on a patient’s skin.

Clinical results have been promising. A Phase IIa study has shown that its lead candidate reduced skin inflammation in 80% of patients with the disease after three months. The company is now running a Phase IIb trial in 175 patients to confirm these results and test the effect of dosage on treatment outcome. And a second drug is in preclinical development to treat inflammatory diseases driven by white blood cells. 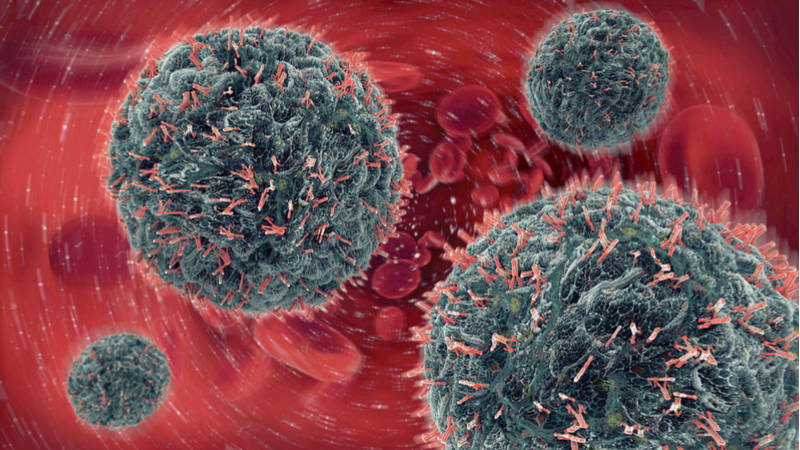 The science behind InflaRx’s products, coupled with the strong need for treatments for inflammatory diseases, has helped the company raise large amounts of funding in a short amount of time. Counterintuitively, the company managed to raise the money by being very selective in its choice of investors.

“We managed to construct very fair financing rounds when we were still a private company,” says Riedemann. “This means that all interest was somewhat aligned and we avoided exit advantages of certain investors over others or the founders.

Actually, I recently heard a VC partner recommend this strategy to biotech startups. By ensuring that all their investors share the same long-term goals in the company, a biotech startup can avoid running into a tight financial situation down the line if an investor wants to pull out of their agreement early. 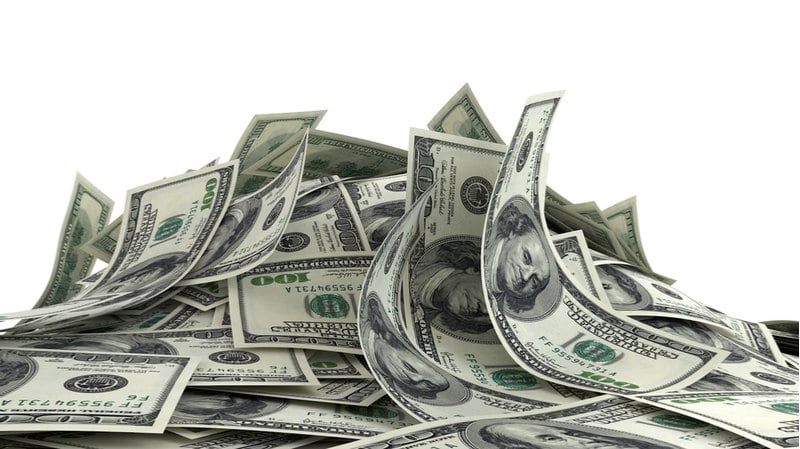 Riedemann also attributes their successful fundraising to his decision to approach US investors, who are more open to taking on risk than European ones.

“The US has a very, very strong biotech IPO market. We had a $55M crossover round, plus a $106M IPO,” explains Riedemann. “This is all together $161M that we could collect in two weeks. We could have not done that in Europe. This type of financing doesn’t exist for a biotech company like us in Europe.”

Is there a secret recipe for running a successful biotech company? InflaRx’s story made me realize that not everything can be planned ahead of time. It’s the combination of having an innovative scientific idea, having an international outlook in finding investors, and choosing the right time and place to launch an IPO that can determine a biotech’s success.

“In the end, I wouldn’t say it’s a strategy,” says Riedemann. “[But] if I were to do it again, I would do it exactly the same way.”