Kevin Johnson told me the story and lessons of his career, from CTO of Cambridge Antibody Technology to General Partner at Medicxi.

Since starting his biotech career as the lead developer of one of biotech’s biggest success stories, Humira, Kevin Johnson has continued in biotech as a force to be reckoned with. He joined the life sciences arm of Index Ventures in 2003 and became partner in 2010. Then last year, he co-created Medicxi Ventures from Index to be a life sciences fund, where he is now partner with four other co-founder/partners.

“We focus on Europe because biotech in Europe is less well-served in terms of getting science commercialized than it is in America,” he told me. Already boasting profitable companies like Micromet, Genmab, and XO1 in its portfolio, Medicxi raised a hefty €210M in its first round to support early-stage single-asset biotechs and just raked in another €268M to address the lack of funds for late-stage drug development.

After claiming a place on our list of biotech leaders to know in the Golden Triangle last January, I finally got to catch up with Johnson to see if I could glean some wisdom from his success in biotech. 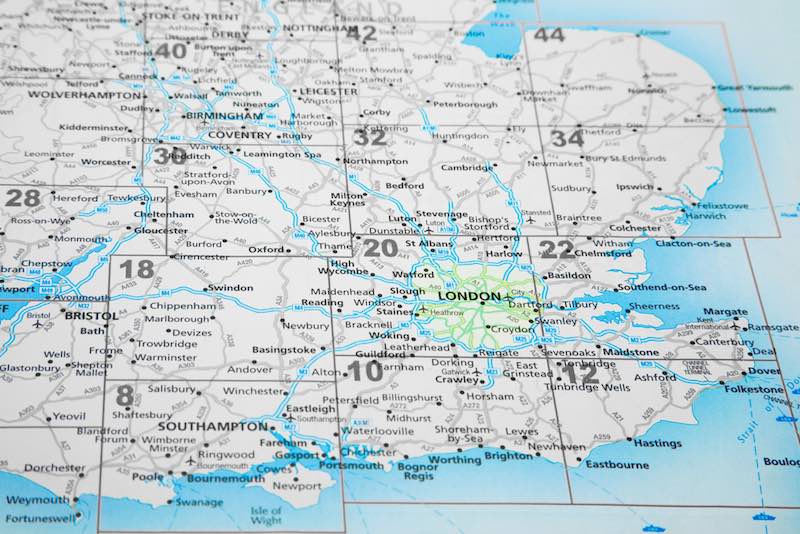 Let’s start from the beginning — what’s the story of your experience at Cambridge Antibody Technology?

I joined CAT pretty much straight out of a postdoc on salmonella engineering, and I’d never done anything commercially before. I wanted to see if we can solve more practical day-to-day problems by manipulating antibodies, but this was at a time when it was actually really unfashionable to work on them because of the immunogenicity problems.

At that point, in 1990, the entire market for therapeutic antibodies was about $200M — quite a challenge when you compare that to your prospective fundraising amount of $50M. But we had to prove that antibodies wouldn’t be recognized as foreign by the body if we made these proteins fully human. After a lot of hard work and finally some luck, we did that with what became Humira.

To some extent, you see this pattern again and again: There’s a lot of work being done on a particular area over many years, sometimes decades – nothing seems to work, and then, suddenly, the final piece of the jigsaw drops into place and you unlock a lot of value that’s been built up in silence over the years.

On top of having the best antibody people in the world in Cambridge, the ‘never say die’ attitude was probably the biggest competitive element of the lot. Humira put years on me as we were trying to make something grow ahead of the technology. If we’d have made Humira two years after we actually did it, it would have been a walk in the park and we’d have made a better molecule.

When you start a company, you can either develop the technology, which then can be used for multiple products, or develop a product, which can’t necessarily be translated into additional ones. In the case of Humira, the technology really wasn’t ready – we didn’t know how to engineer therapeutic human antibodies at that time — but we had to make it grow ahead of the asset. You’ve got to develop the technology to be battle-ready before you can start business. 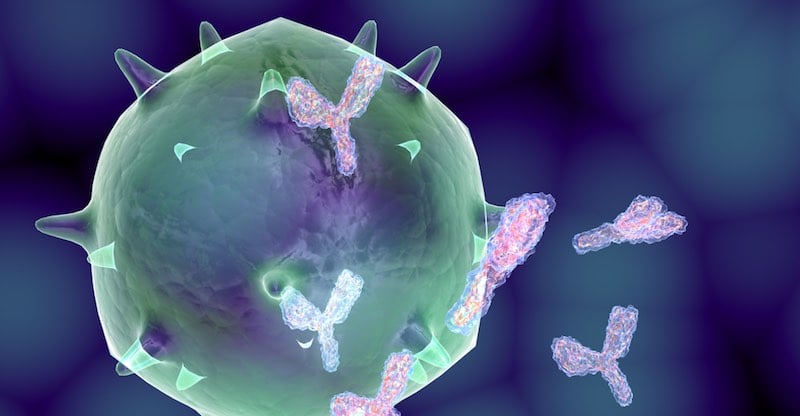 Since Medicxi’s stated focus is on assets, would you say that platform companies are unattractive to investors?

We have done platforms, and we are doing platforms — we just don’t do that many of them. It’s not that they’re unattractive, they just really have to have something special before we bite. The reason that they are challenging is that you have to put a lot of cash into the platform itself before you can actually do anything useful with it — typically $50M to $100M in serial payments.

Effectively, you have to spend that money upfront, before you start to make a return on individual products based on it. And unless the platform is so hot that somebody is going to pay a premium for it, you can’t guarantee that.

So, after however many years and at least $50M, you’ll be right at the front end of the pipeline when you can start discovering stuff with the platform. Then it’s probably two to three years to find something useful, and then another two to three more years before you can get that into clinical development, and in that time, the company burns a lot of cash though it’s still at a relatively early clinical stage.

If I had a molecule that had already been discovered, I can push it to the clinic in maybe two or three years from a standing start, because I don’t have to invent anything new in order to get the molecule suitable. The barrier is higher for a platform company, because it takes a lot of money and a long time. Because you have to put money into the platform itself in order to make it usable, the investment model is more challenging. How would you characterize ‘hype’ in biotech, such as that which we might read into massive funding rounds?

Well, what used to be known as Series B is the new Series A… You wonder whether it all gets drawn down, and perhaps your immediate thought is, ‘that’s crazy.’ But there are a lot of smart people working in this space, so it probably isn’t as crazy as it sounds.

If you look at a big round, bear in mind that that probably doesn’t go into the company in one month. It effectively hedges the company so that they don’t have to go out fundraising, should they not want to. Raising money is a real pain: there is no value to you or your company as you schlep around, talking to VCs, trying to make it happen. It takes a long time, and it’s simply necessary — it’s not beneficial.

So we try to finance our companies to a point where they can do a transaction by putting a syndicate together, sometimes on our own if we can see the light of day at the end of the tunnel. Basically, we try to put enough cash in so that that’s the only fundraising the company does.

What do you see as the most critical points in a biotech’s development?

There has always been a huge gap in the traditional valley of death. But we understand that there is a late-stage as well, so we are contributing to cover it.

Another is the concentration of talent: it’s far lower in Europe than in the US, and it’s spread out between places that are not only distant but also culturally all very different from one another. Sure, there’s a big difference between the north and the south in the US. But it pales in significance compared to, for instance, trying to do business in Spain versus France, Germany, Italy, Scandinavia or anywhere else.

What would be the solution in your opinion?

I think there’s got to be some sort of super-cluster — Boston is probably the poster child for this — because then the industry starts to work as an ecosystem. If talents locate to Boston, their tolerance for risk is much higher: if their company goes bust and their job disappears, there will be something else along in a moment to replace it.

The problem in Boston, though, is that you’ve got such a high concentration of people that any idea that looks remotely interesting gets jumped on. As people are competing more intensely for the hot deals, they can’t be as thoughtful about the investment terms as they might otherwise be.

So, what’s key about a cluster is that risk tolerance, and obviously a lot of cross-fertilization between the different groups there.