Fiasp, ultra-fast-acting insulin, could revolutionize insulin. We chatted with Liselotte Hyveled, the woman heading the team behind it. 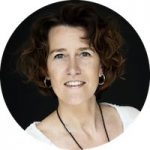 “I didn’t get into nursing school, so I went into pharmacy instead,” Liselotte Hyveled laughs. “In Denmark, we have free education, but the government limits degrees for students based on job market needs. There was a low demand for nurses at the time which meant very high requirements, and my high school grades weren’t good enough, so I didn’t make it to nursing school, but got into university instead.”

This loss for the nursing field has become a massive gain for biotech and diabetes patients: Hyveled and team are preparing to launch what could become the next blockbuster insulin, Fiasp, ultra-fast-acting insulin aspart that is an upgrade from its fast-acting predecessor, NovoRapid. It promises diabetes patients better control over post-prandial glucose (PPG) and flexibility with dosing time.

Hyveled has shepherded it through development as project Vice President of meal-time insulin drug development and a Member of the Board of Novo Nordisk. She has been with the company for 25 years since joining its drug development graduate program after a stint at Schering-Plough as a sales rep.

She has since earned degrees in pharmacy and business and gained experience in an impressive number of disciplines, including regulation, chemistry, clinical trials and manufacturing. By taking such a broad path, she has become what she describes as a “generalist with end-to-end knowledge of drug development.” 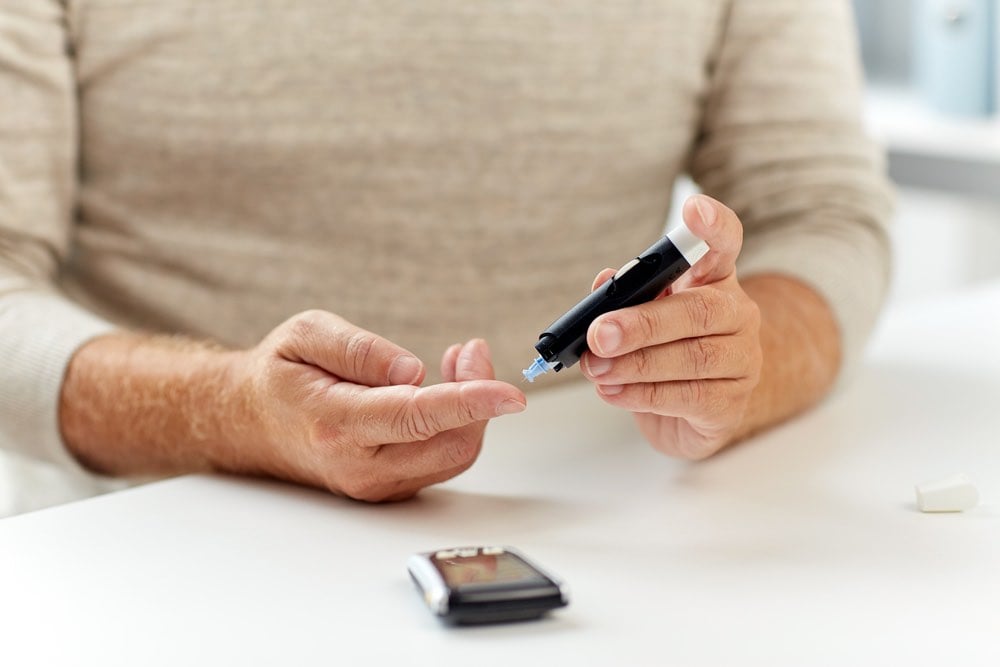 Fiasp just gained Market Authorization from the EMA, which comes as the latest installment in Novo Nordisk’s long tradition in diabetes. The company was born when the company’s founder set out to treat his wife, who suffered from diabetes. Canada granted him the production formula for insulin on the condition that he work to improve it and make it accessible to as many people as possible, and now some 100 years later, Novo Nordisk is a leader in the field.

“At Novo Nordisk, we want to make a new generation of insulin with a better fast-acting profile so that the patients have better control of their glucose levels after meals and better flexibility around the timing of doses,” says Hyveled. In honor of International Women’s Day next Wednesday, March 8th, we sat down with her to hear more about her role in Fiasp’s development and her perspective on social issues in biotech.

So what role exactly did you play in Fiasp’s development?

I’m leading the project, and my responsibility is to set the strategies for the development of new meal-time insulin. I have to make sure that my global team delivers on the tactics, the milestones, key deliverables to our executive management. My main contribution is that I lead what we call a global project team: I direct a diverse team of experts. A lot of drugs fail, so I not only plant confidence that we can succeed but make sure that we have a backup plan.

I’ve steered them through these waters, and we’re happy to have obtained this approval, that our product has gained recognition and will hail a new generation of insulins. Once it launches within the next quarter, I’m out of the picture: Fiasp will move to the commercial division. 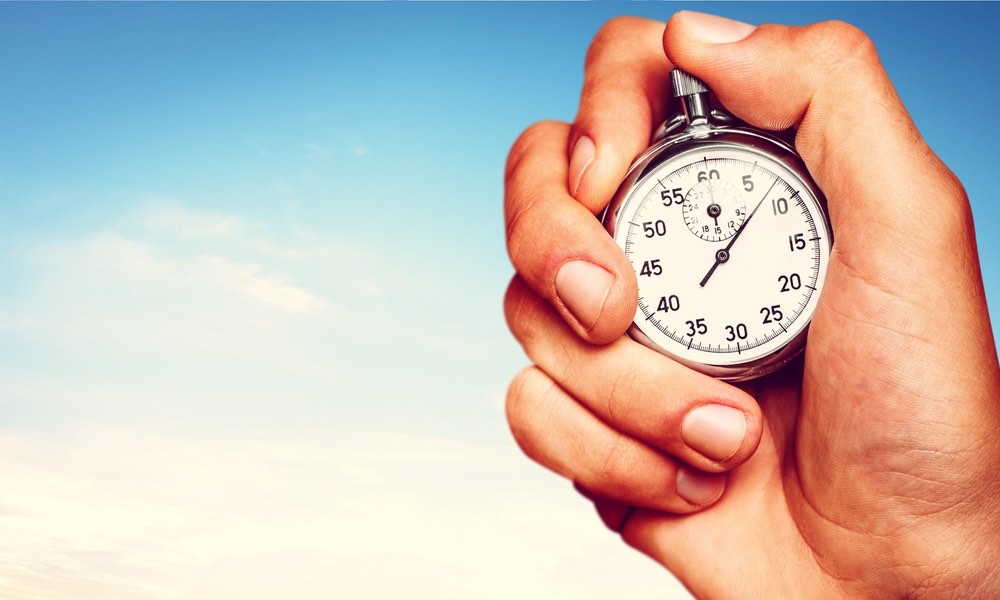 Novo Nordisk seems like a really socially conscious company. Could you talk more about some of its initiatives?

At Novo Nordisk, we have a triple bottom line — that is, a social, environmental and financial bottom line. Our company philosophy is to balance finance and social and environmental considerations with those of the shareholders. We aim to reduce field emissions, organic residues, and water waste; fuel and water are the two biggest resources we consume. The key main points are probably the treatment of waste products, carrier emissions and sustainable materials.

It’s really hard to make any pharma company completely green, but there are a number of efforts that you can make. For instance, we make insulin in a yeast tank, and some of that waste is recycled as fertilizer for the ground. We also look at it down to the small day-to-day things, like we don’t use plastic bottles for water in our head office, we get them in glass containers now and refill them. Every department is responsible for making these environmental, social, and financial resolves. It’s awareness, I would say, all the way around.

We also do a lot of socially conscious work, like through our clinics in Africa and support to world diabetes foundation. Employees who want to join some of our efforts are educated about diabetes so they can then go to these clinics and share their knowledge with local people. There’s also a mobile clinic, a big bus that drives around taking people’s blood sugar, because many go undiagnosed. 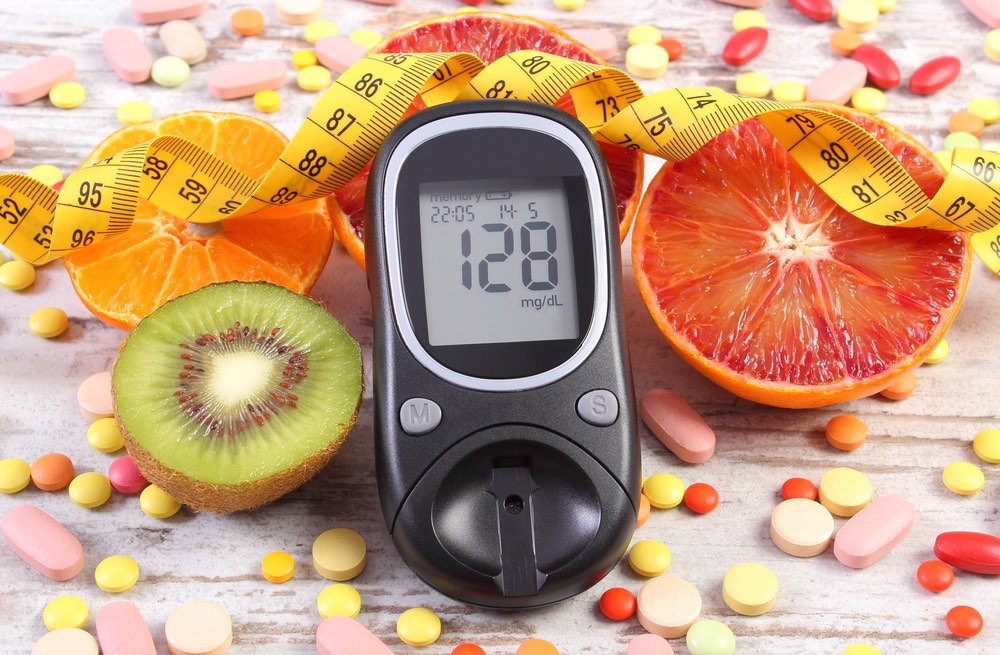 How would you characterize gender diversity as you’ve encountered it in biopharma?

Denmark’s equal opportunity education is based on merit, so diversity isn’t really a factor. More than 50 percent of the science students in university are women, so the gender gap isn’t on a student level. The bottleneck within Novo Nordiskis is actually at the first management level.

At Novo Nordisk, we have 59 percent men and 41 percent women in the first line of managers, and when you go higher up in the hierarchy, there are fewer and fewer women… There are none at the executive level. We value gender diversity, all the way from management to individual teams, but we’re not on the target.

What advice would you give women who want to advance their careers?

There are several things holding women back. Obviously, there’s male-dominated networking — people tend to hire others who look like them, and, well, a man looks like a man. If they want to advance, women need to really aspire to reach the very top level, though it’s very important to set expectations for your career in relation to your social life and family. 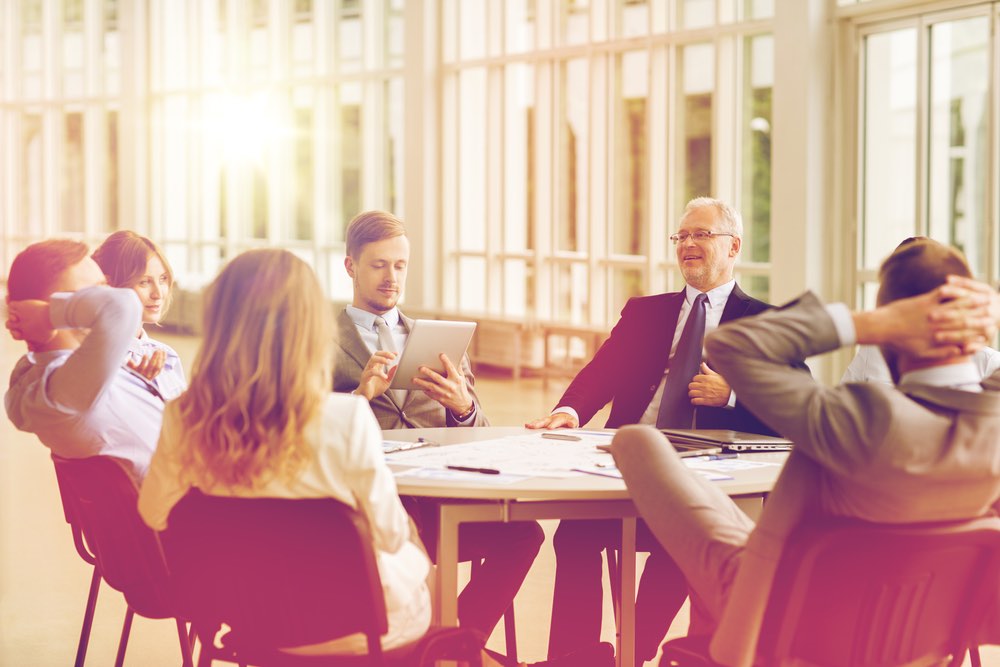 Women are still forced to choose between families and careers, and women are more willing than men to give up their careers for their families. Unfortunately, roles are still very traditional: women shoulder the majority of childcare, and men bring home most of the financial support.

Women have to push this barrier, and I think they really have to be willing to do that because it comes with a cost: a woman can’t ‘have it all.’ Men can help by contributing an equal amount, but there are different expectations because of these traditional roles. To resist them, you have to really organize who picks up the kids and who does which chores; it also helps to outsource some of this work.

The options here are very different from country to country in Europe. It’s a challenge to advance both your career and your family life in Italy due to a lesser degree of support systems and higher traditional gender roles but it’s very possible here in Denmark. But for sure, if you want to do both, you need to have a support system in place.

Major thanks to Liselotte for the great interview! In light of the pricing war, it’s refreshing to hear about a company that actively pursues social causes, especially from a leading woman in biotech!