The Danish biotech Enduro Genetics has shown it can improve the yield of fermentation by engineering bacteria to become ‘addicted’ to being productive.

Fermentation vats full of bacteria or yeast are the workhorses for industries such as the pharmaceutical and chemical industry. They are used to mass-produce products including detergents, drugs and biofuels.

The cells in the vats are often genetically engineered to produce specific compounds. However, some of them can mutate and cease producing the goods. Peter Rugbjerg, CEO of Enduro Genetics, referred to these cells as ‘bad performers.’

“We believe that this is something that happens in most engineered fermentation processes when we give cells an unnatural task to do. Over time, they seek ways to become bad performers,” Rugbjerg told me.

Enduro’s solution is to analyze the different mutations in a client company’s bacterial population using advanced algorithms and a technique called deep sequencing. This sequencing happens as the bacteria balloon for 60-80 cell generations from a small sample into a population big enough to fill a large vat. Enduro then uses this knowledge of the bacterial population to genetically engineer the strain to get ‘addicted’ to productivity, increasing yields. 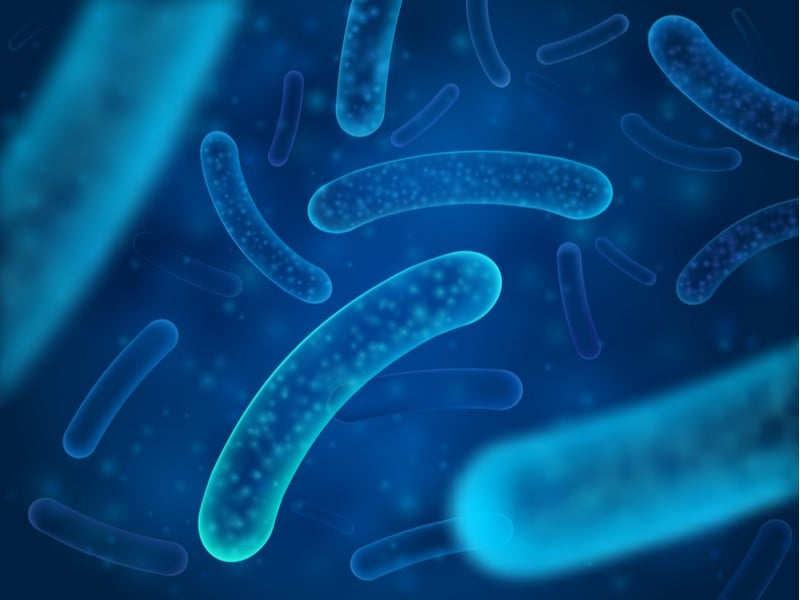 “We basically sense if the company’s product is inside the cell,” Rugbjerg told me. “When the cell does the right thing, we turn on essential genes in the cell. When it doesn’t produce it, we turn them off. We basically punish those bad performers.”

For the first industrial trial of its technology, Enduro worked with the Danish company Aquaporin, which produces a water channel protein to use in water filter devices. Enduro used deep sequencing to read the genomes of around 15,000 bacteria as the vat population grew.

Enduro’s algorithms analyzed the genomes and found that specific ‘bad performer’ mutations increased in the population, to around 4-5% by the time the fermentation population was established. This meant that over 4% of the bacteria in the vat were freeloading, absorbing nutrients without producing the protein and therefore reducing yield.

Enduro’s new ‘addicted’ version of Aquaporin’s strain dramatically increased the yield, by 45%. The reason for this surprising increase was that the 4-5% mutated cells are only the tip of the iceberg of bad performers. As Rugbjerg told me: “There are other ways cells can become bad performers, not just DNA mutations.” The team believes the true amount of slackers would have been higher, so more were prevented by the addition of the ‘addiction’ genes.

Enduro, a startup from the Novo Nordisk Foundation Center for Biosustainability, now plans to test out its tech for more clients, with the aim of providing this service for many types and sizes of fermentation in the long run.

Other companies in Europe are also working to improve the efficiency of bacterial fermentation, one example being the Belgian company Syngulon. Syngulon instead uses molecules called bacteriocins, which can be used to kill mutant bacteria in the vat before they can get established.