The new guidelines from the FDA on interchangeability may bring the US biosimilar market up to speed and a new opportunity for European companies.

Though the US has long been seen as the most promising market for biosimilars due to the size of the market and high drug prices driving an interest in more affordable options, Europe has come out as the leader. Since the first biosimilar, Omnitrope from Sandoz, was approved in 2006, the market has grown more than 22 products, while the US lags behind with 4. The gap may be explained by comparatively strict rules governing interchangeability in the US: only 1 of its 4 products is “interchangeable,” meaning it can be substituted for another treatment, so the other 3 cannot truly fulfil their roles as biosimilars. 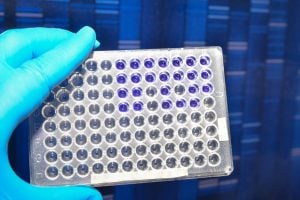 Last month, the FDA made a big move and released new interchangeability guidelines for biosimilars, opening up opportunities to existing and future drugs as more products can be substituted for a reference by a pharmacist without the approval of a health care provider. The United States did have an “interchangeable” designation for biologic medicines prior to this move, but it was wholly separate from the “biosimilar” designation. The new guidelines synchronise these two tracks through three main avenues, switching, presentation and discussion.

Switching refers to a necessary study by manufacturers in which patients alternate between the reference and biosimilar products with no loss in efficacy or safety, compared to the continued use of the reference product. The reference product needs to be licensed in the United States to be considered appropriate for the switching study. 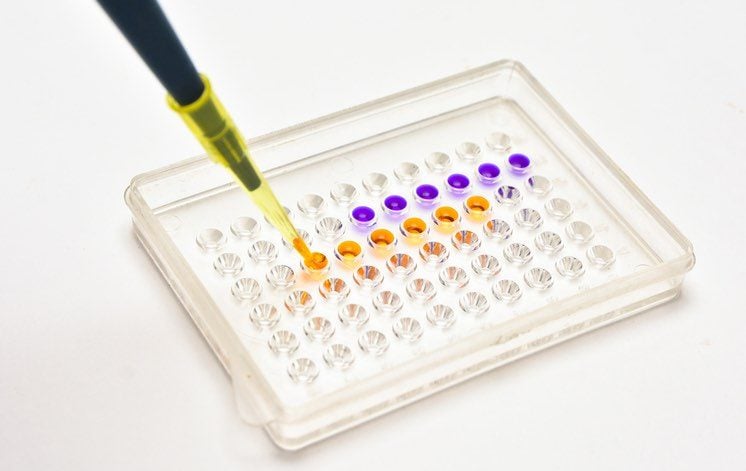 Regarding Product Presentation, the FDA suggests that biosimilar manufacturers keep the same presentation of the drug as its original in order to simplify substitution. The manufacturers of the original products will also have to redefine their positioning strategies in the face of the biosimilars onslaught.

Finally, early and close discussion with the FDA is suggested to support the accuracy and completeness of data. Moreover, requirements regarding information sharing are not the same for all products, so sorting out what is necessary will save a lot of time for new biosimilars in the application process.

While it may sound like these guidelines only affect biosimilar manufacturers and developers, they will also impact many actors in the value chain of the healthcare industry. Patients will find themselves with more access to biosimilars and thus lower healthcare costs. As trust in and adherence to biosimilars increases starting at the switching stage, this effect will snowball. 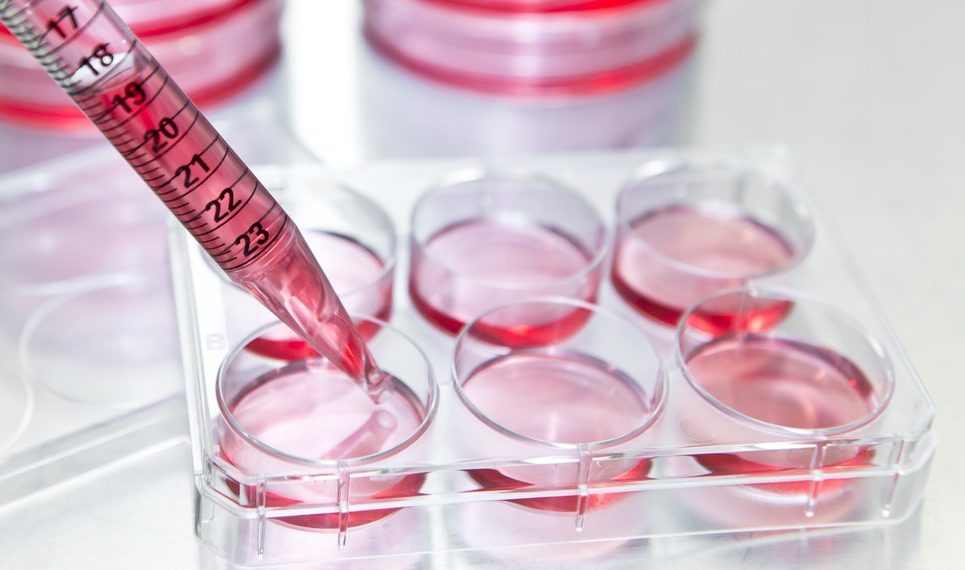 Decreased drug costs benefit the broader healthcare system beyond patients. There has been a storm over drug pricing, concerns about which have been exacerbated by tough financial times, and biosimilars can help cut costs and build a more sustainable system.

Investment attraction will also be an important topic to follow. Due to the size of his market and the necessity of US-licensed reference product during the switching study, the United States will be more likely to attract more international investment.

The geographic center of biosimilars may well shift from Europe to the US. The new guidelines will likely further open the door to the US market for biosimilars, which is good news for their largely European producers. Not only will they have more opportunities to place their treatments, but the European market can also expect a boost from the competition.