European and African researchers are developing a hepatitis B  blood test that could help identify patients in Africa’s poorest regions who need immediate treatment.

While treatments for hepatitis B are now available at a low cost, managing treatments effectively is still a challenge in Africa. This is because some patients who are infected with the virus do not require treatment, depending on their viral load.

“The objective is to expand access to the test in Africa, and to develop a finger-prick test that could combine the two blood tests,” Maud Lemoine of Imperial College London, who led the development of the new test, told me. “Imagine you screen the population, you do a finger-prick that measures the levels of the main liver enzyme and detect the viral antigen, you get the result on site after a few minutes and then you treat or you don’t treat.” 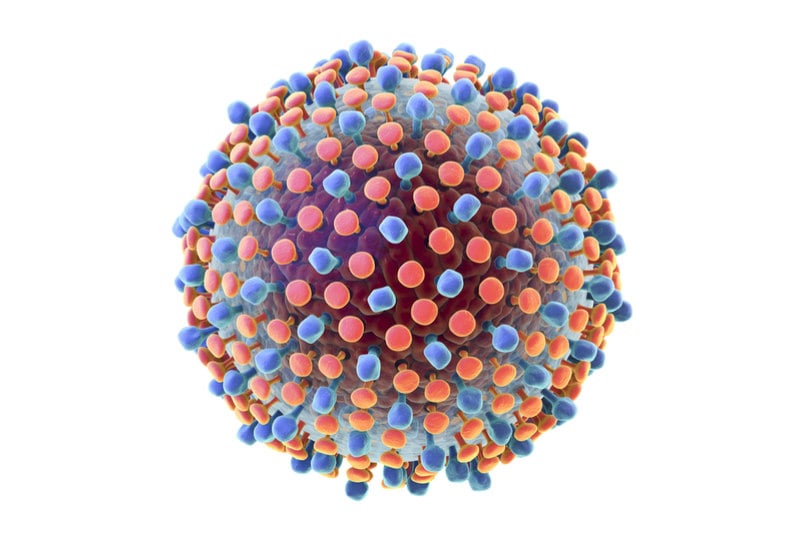 The new method, conceived by scientists in London and Paris, along with African collaborators, uses two different blood tests to help reach a diagnosis. The first test measures the presence of a protein on the surface of the hepatitis B virus called HBV e that is produced by the hepatitis B virus. The second measures an enzyme known as ALT that the liver makes in response to the virus.

Viral hepatitis is the 7th leading cause of death worldwide. Around half of these deaths are caused by hepatitis B infections, and roughly 80 million people are infected with the hepatitis B virus in sub-Saharan Africa. The development of the test is still in its early stages, but Lemoine and the rest of the research collaborators hope to find commercial partners to help progress the project and get the test into the field.