Last week, I had the pleasure of attending one of the smaller satellite events of the JP Morgan biotech conference. Here are some of the day’s themes.

The JP Morgan conference extends far beyond the confines of the Westin that hosts the main event with smaller, more specific or exclusive events, networking nights, and happy hours. Even just being in downtown San Francisco the week of the conference will throw you into the conference and its satellite events, a mashup of all things healthcare.

Last week, I attended one of these smaller events, a day-long speaker series, including the CEO of the American Medical Association, the head of Abbott Vascular, and the founder and CEO of True North Therapeutics. Very few European biotechs are invited to the central event, but I crossed paths with some of their representatives attending the day’s talks. Here are some common threads of the event.

There are many appealing aspects of medical devices today, notably the convergence of tech and healthcare. From that perspective, you might expect devices to also be a hot item at the moment, but the low-hanging fruits seem to have already been picked. It’s been getting harder to develop the devices and get them approved by regulatory bodies for use, and growth and innovation in the field appear to have stagnated. For those seeking investment, this is quite a nightmare since there really are no more easy exits. 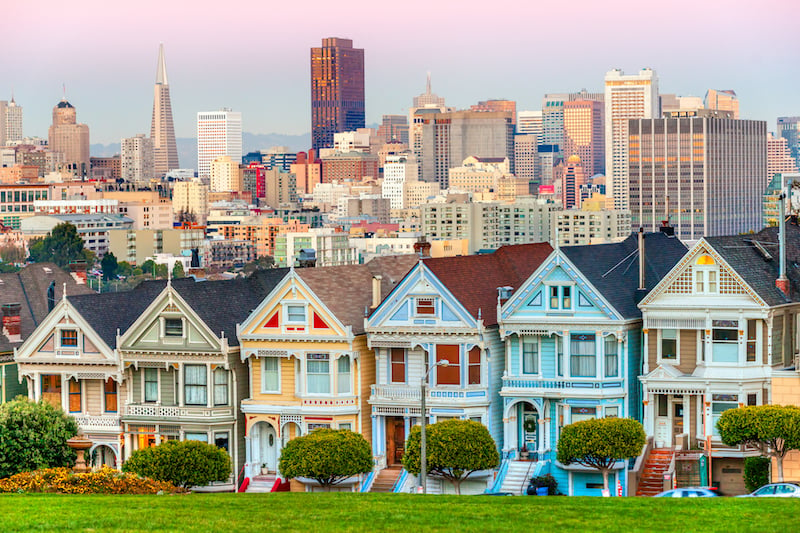 What are the defining characteristics of an investor versus an entrepreneur?

JP Morgan is a microcosm of the biotech world, and the variety of backgrounds naturally leads to a discussion of differences between those making a product and those financing it. What are some of the conclusions?  Entrepreneurs love people, building things and pursuing a singular focus. Investors, by contrast, are introverted, enjoy advisory roles more than building, and seek novelty.

Just as a successful entrepreneur takes many years to grow a startup and manage it successfully, the investor takes time to hit his or her stride — about 10 years! 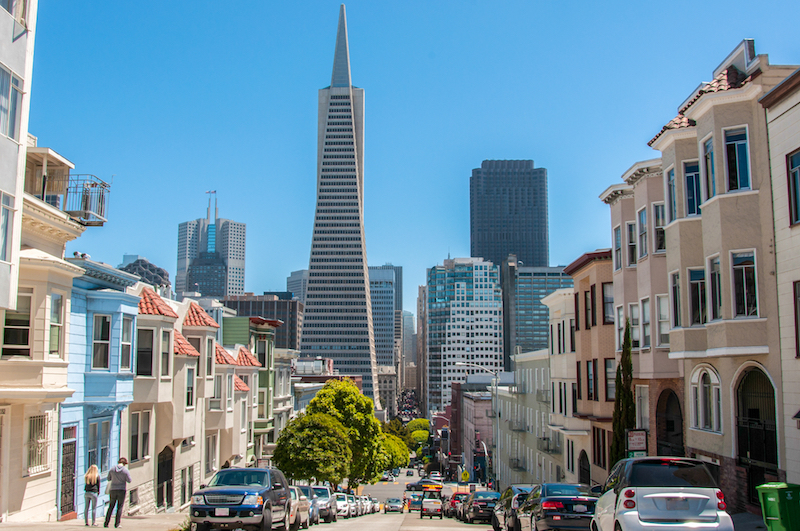 How is the political situation in America affecting the healthcare industry?

Without going into too much detail regarding the current Republican push to repeal the Affordable Care Act, better known as ‘Obamacare,’ politics has been a liability for healthcare, especially biotech. Companies working in value-based or bundled services should be nervous about a repeal, but for most companies, the situation won’t change much if the repeal is implemented. Obamacare was helpful for businesses but did not create monstrous growth; the economy will soldier on, as people continue to fall ill and need services. While Europe is not directly affected by these laws, the US represents its biotech industry’s largest target market, so it can expect to feel the aftershocks of the political earthquake.

During the course of the day, Donald Trump raged that pharmaceutical companies are “getting away with murder,” a statement embodying the growing public anger with drug pricing, stemming largely from the Martin Shkreli scandal. Trump’s statement caused stocks to drop immediately, and the ARCA pharmaceutical index finished the day down 1.7%.

Sadly, the drop in stock prices following Trump’s single comment shows how reactionary people are regarding biotech. When the Trump administration begins this Friday, expect to see an even louder discussion on the reform of drug pricing. Startups and large companies alike are staring down the barrel of a gun; the question is whether or not the gun is loaded. The biotech industry knows that drug pricing must be confronted, and this was indeed a recurring theme during the whole week.

After the speaker series, I attended a networking night/happy hour at an organic craft brewery (this is SF, after all) a few blocks away. The mood was light and fun, after a day hearing about some great companies and fascinating topics. Now to look forward to next year!

Michael Snyder. MBA Candidate at the Graduate School of Business at Stanford. Formerly a bioengineering researcher at EPFL  and Boston University.