According to a study at Queen Mary University of London (QMUL) published in the journal Cell Reports, the protein integrin-ß3 is a new marker and regulator of cellular senescence.

Past research has revealed that the rising number of senescent cells, which appear during normal ageing, contributes to many age-related diseases. In a new study by Ana O’Loghlen and collegues, integrin-ß3 has been identified as a new marker and regulator of senescence, making it a promising new drug target during early carcinogenesis and ageing.

Cellular senescence is a phenomenon characterized by a growth arrest of cells. The process is induced after many rounds of cellular division, but may also result from stress signals such as the expression of oncogenes or cellular damage. 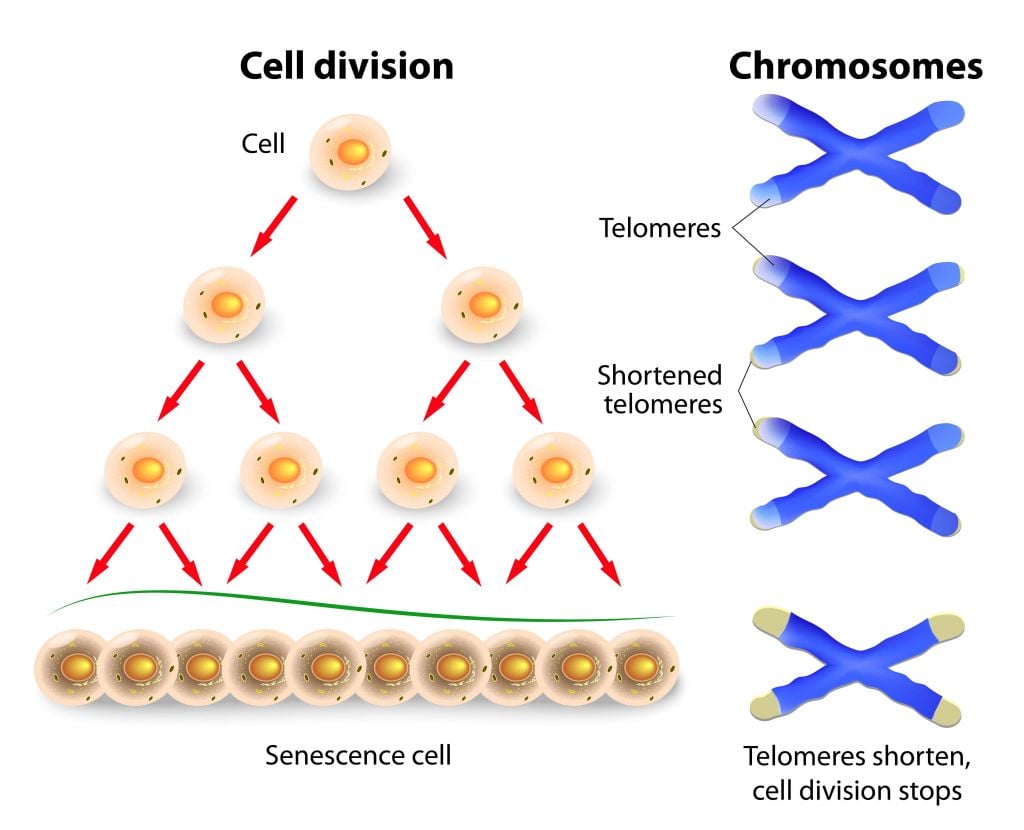 Shortening of telomeres during cell division can initiate cellular senescence.

While they no longer grow, these cells remain metabolically and transcriptionally functional. In fact, they actively communicate with their surroundings and release inflammatory proteins, which have been shown to contribute to age-related dysfunctions in different tissues. Integrin-β3 plays a role in the inflammatory network by inducing proliferation arrest and the secretion of inflammatory proteins such as TNF-α.

By blocking integrin-ß3 singaling with a specific antagonist, the group was able to block the senescence-associated secretion of inflammatory proteins, which could present an important new therapeutic approach.

This finding is particularly interesting, as there is actually a drug against integrin-ß3, called ‘cilengitide’, that averts one of the disadvantages of ageing in our model – inflammation. It does this without increasing cell proliferation, which is an advantage, as an increase in cell proliferation imposes a risk for cancer.” said Ana O’Loghlen, lead researcher of the study.

The researchers were also able to analyse how integrin-ß3 was regulated and how it can transmit senescence to surrounding cells. They also show an increase in integrin-ß3 levels in several tissues during aging, indicating that this protein represents an exciting new marker and regulator of cellular senescence. 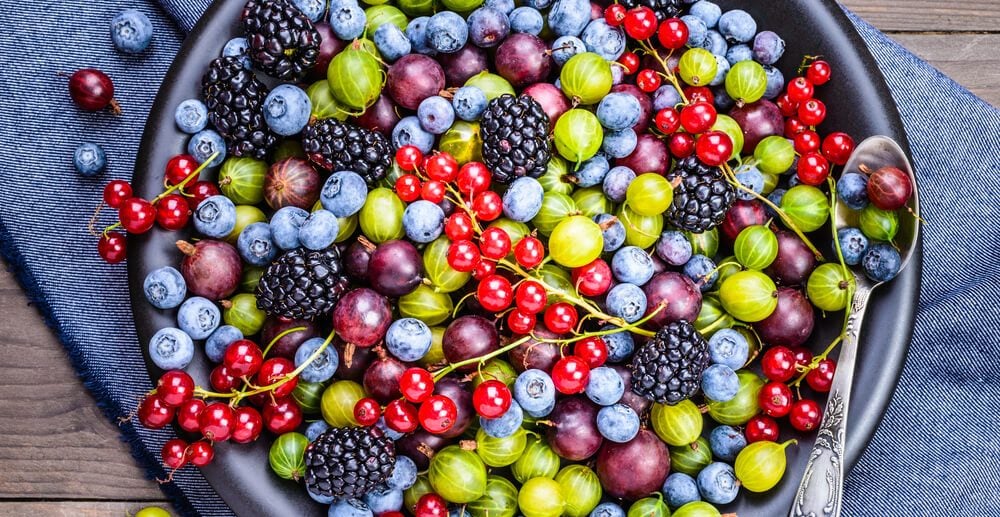 Even though mass spectrometry-based techniques have enabled the identification of most proteins out there, we are far from having understood all of their functions. The current study from QMUL reveals how known proteins can be involved in completely new processes – but there is much more to learn.

To explore the roles of other proteins in the human body, the KTH in Stockholm recently partnered up with the Novo Nordisk CFB to produce all human secreted proteins using a mammalian cell factory. Analyzing the human secretome may bring us even closer to getting the whole picture.