UPDATE (10/04/2017): Symetis has decided to cancel its IPO following its acquisition by Boston Scientific in a €411M deal.

The Swiss medtech company Symetis has launched a €55M IPO to accelerate the development of its next-generation heart valve replacement solutions.

Founded in 2001, Symetis is focusing on aortic heart valve replacements for patients suffering from aortic stenosis. In this condition, the aortic valve becomes narrowed often due to calcification of the arteries. This limits the blood that can leave the heart into the aorta and increases the force that the heart has to use to pump the blood through the valve – which can eventually lead to heart failure.

While aortic valve replacement used to be an open heart surgical procedure, new techniques, such as those developed by Symetis, allow to deliver a new valve to the heart using transcatheter aortic valve implantation (TAVI). Here, a catheter based delivery system is used to place the new valve inside the heart. 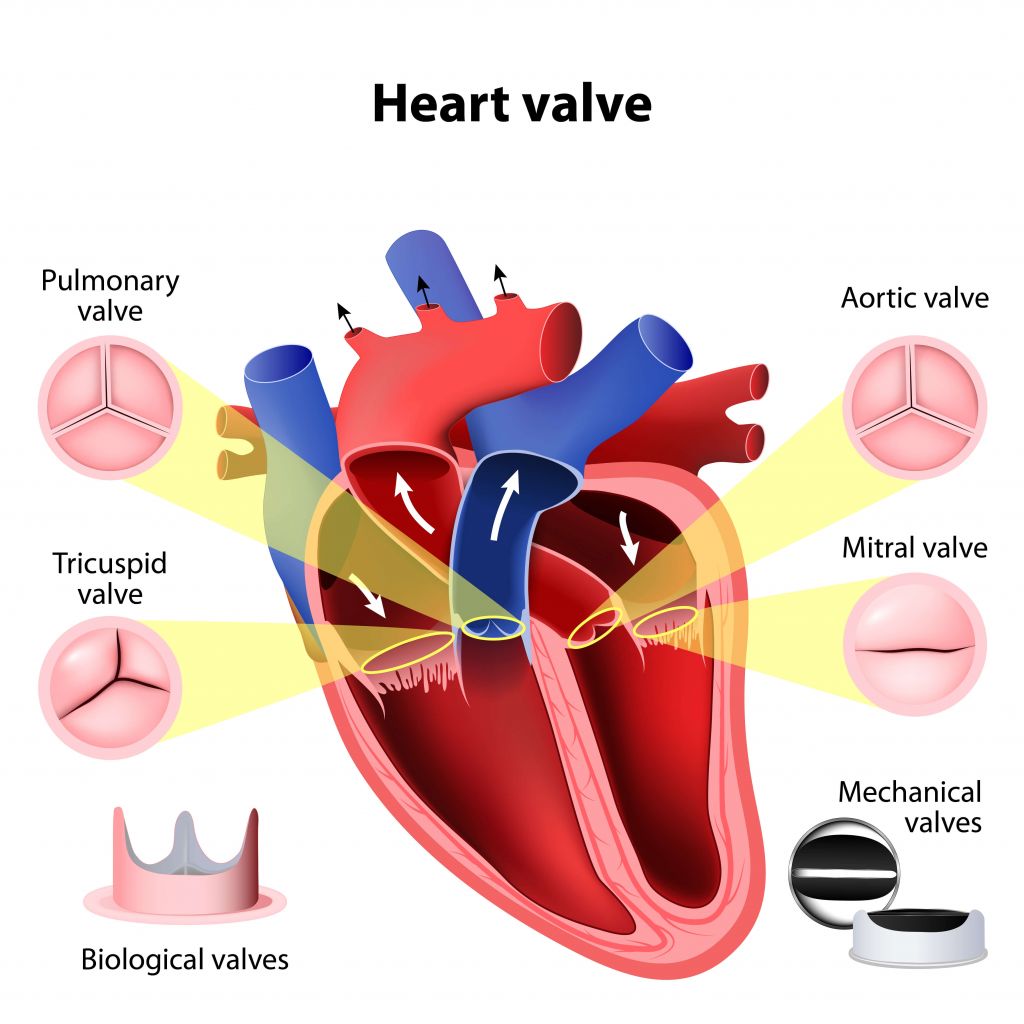 According to a recent report published by Allied Market Research the global TAVI market is expected to reach €5.6B ($6B) by 2022 growing at a CAGR of 16.5% from 2016 to 2022. With a market share of 8% in Europe, Symetis is the number 3 market leader in Europe and one of the key players in the field.

With the current IPO, the company aims to expand into other markets including mitral valve replacement and repair technologies. Moreover, Symetis also plans to expand its manufacturing capacities with a new facility in Europe.

Several other players are in the field as well and include the Munich-based JenaValve technology or Irish Medtronic. In the US some of the key companies include Boston Scientific or Direct Flow Medical. Symetis seems to be a serious competitor though, and was, despite the crowded market, able to increase its revenues by 54% to €35.3M (CHF38.4M) in 2016 from €23.3M (CHF24.9M) in 2015.

Have a look on how a new heart valve can be implanted using TAVI below.