The house was packed to hear Joyce Tait of the Innogen Institute and Mark Lynas, an environmental writer, speak about smarter approaches to GM regulations.

The second day of SynBioBeta yesterday started early, but fuelled by a passion for synthetic biology (on which a number of speakers commented), attendees packed into the lecture hall for a fireside chat on GMO regulation with Joyce Tait and Mark Lynas. Tait directs the Innogen Institute at the University of Edinburgh and focuses on the space among scientific innovation, governance and stakeholders. Lynas, an environmental writer, introduced himself as “one of the early anti-GMO activists that went out and destroyed crops.”

But he said he has since “transformed from an anti-GMO activist into a pro-science activist.” This remark brought us to the frame of the discussion: how do you change people’s minds to overcome the fear of GMOs? “That’s the pot of gold at the end of the rainbow,” said Lynas. “For me, it was a really unique set of circumstances…As a science reporter, I had to hold myself to the science, and that’s why I had to change my mind. It was a pretty unpleasant process, which goes to show why so few people do it.”

The main concern with GMOs seems to be rooted in a disgust for the artificial — “synthetic” has become synonymous with “fake.” Lynas took it a step further, reading the repulsion as based on a notion of sacredness. “The genome is sort of the sacred realm of nature,” he says and explained that GMOs are intruding on it.

“People are concerned about the intrusion artificiality into their food supplies…Things don’t have to be rational for them to be potent,” observed Lynas. “It can feed into some very deep-seated paranoia.” 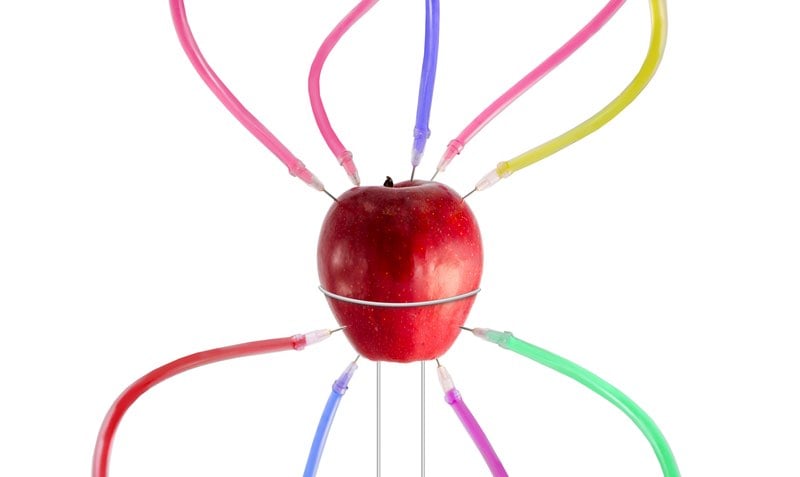 Since “this is about how people look at these things at a cultural level, which becomes important for politics,” as Lynas observed, such paranoia underlies many of the regulations that are put in place. Because of their basis on fear, such “regulations are completely irrational and not well-founded,” said Lynas. “You have to acknowledge people’s views, but let’s not veil this is all these pseudoscientific regulations,” he said.

Tait sees an opportunity to address fears through a regulatory remodeling, saying, “There are people who are philosophically opposed to GM crops and organisms — you won’t change their minds; but you can change the minds of people who are working with the technology,” referring to the regulators within the industry and the government.

She notes that paranoia feels justified when a government responds with strict regulations. The public thinks, why would we need all these regulations if the technology weren’t uniquely threatening? Both Tait and Lynas noted that we’ve been using GMOs for a long time to produce products like cheese and insulin without any fuss. 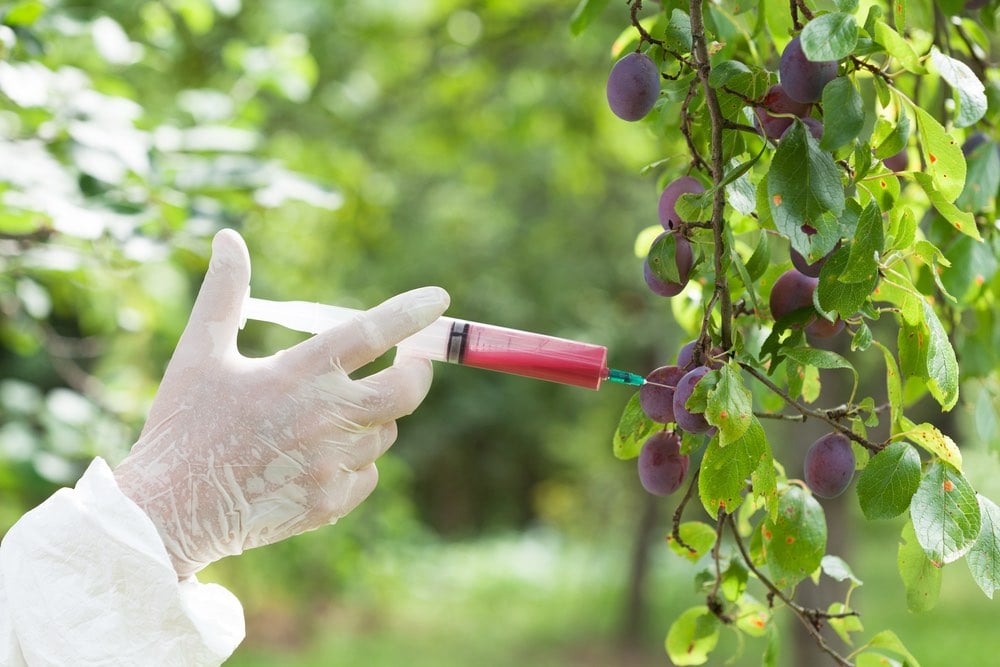 Lynas postulated, “In the production of industrial products that people are using, GMOs become less important. People just want to know that what they’re using is safe and sustainable, not so much about the process.”

Tait disagrees, saying that people are generally not concerned with products either, citing the outbreak of BSE, or “Mad Cow Disease,” in the UK: when prices crashed due to consumer fear, people began to buy beef because it was cheap. “The evidence is that a minority of people have the clean green mindset when it comes to food,” she said.

When a GMO has an environmental impact, large numbers of people start to care, as it would affect entire communities uniformly and often permanently. Commenting on Oxitec’s GM mosquitoes as a means of stopping epidemics, Lynas said, “Mosquitoes are different — that’s environmental release so you absolutely need community engagement.” Food choice is an individual, but an ecosystem adjustment affects a collective. 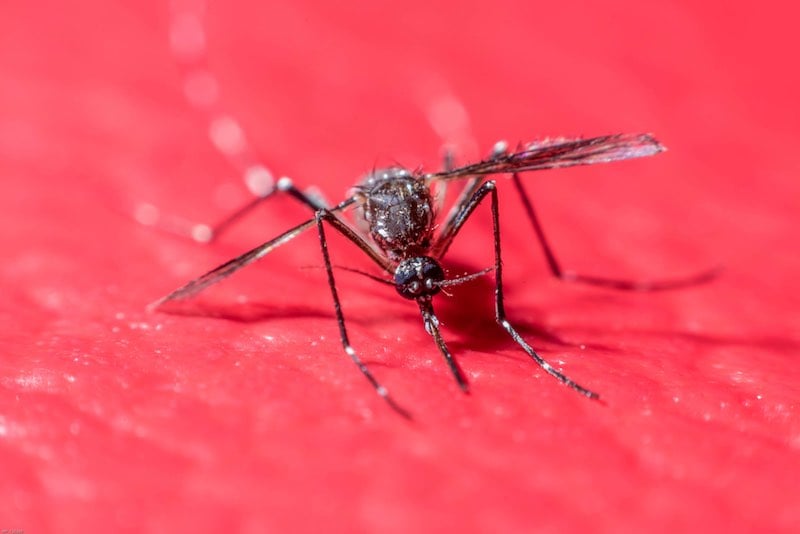 So the public must absolutely be educated about GMOs with environmental impact. In a fireside chat the day before, an SVP of Intrexon, Thomas Bostick, described Oxitec’s extensive efforts to inform the public about its technology, and on November 9th last year, its efforts bore fruit. The same day that Florida voted for Donald Trump as President, the state voted to release the sterile “Friendly” mosquitoes to stop the spread of Zika.

“What was most important was community engagement,” said Bostick. “Oxitec’s GM mosquitoes are the most environmentally clean solution.” And despite being so ill-informed as to support Trump, Florida caught on. If Trump voters can wrap their minds around it, the rest of the world can too.

“The scientific community has made up its mind about this,” said Lynas. “Not acknowledging that does a disservice to the world.” Tait concurs that communities must understand the science and leverage the engagement to change regulatory systems: “we have to make it faster and easier to develop these technologies, but we have to do it safely,” she said.