US-based venture capital fund Data Collective has announced that it is partnering with SynBioBeta  to launch a new synthetic biology venture fund.

Cumbers, originally from the UK, founded SynBioBeta in 2012, and since then it has grown to become the leading synthetic biology network. The SynBioBeta conference in London was kicked-off this morning, where Cumbers also announced his new partnership with DCVC: “I’m going to be the eyes and ears for DCVC for new and innovative things in synbio”. 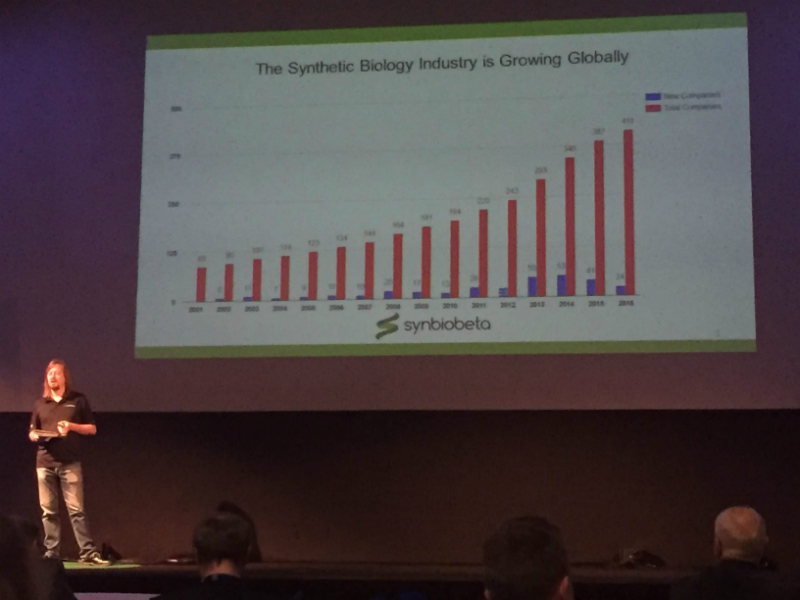 Synthetic biology applications range from the production of biologicals such as insulin or therapeutic antibodies, to the genetic engineering of microorganisms or plants for the production of biofuels. Undoubtedly, it will impact many areas including agriculture, healthcare, environment, chemicals and materials.

With the newly launched fund, Cumbers and DCVC aim to further advance the progress within this field, which is expected to revolutionize a number of industries. “One of the areas that I’m passionate about supporting is biological systems in space and thinking about how to use them for the production of food, fuel and materials.” commented Cumbers at his announcement at SynBioBeta in London.

Some of the companies currently at SynBioBeta that are actively thinking about these aspects include Swiss Syngenta, which uses synthetic biology to produce engineered crops or British Isomerase Therapeutics, which engineers natural microbial products to yield new therapeutic compounds. Finally, Oxford Genetics is purely specializing in synthetic biology to develop and optimize biological products for its customers.

There is a lot to expect from the synthetic biology movement as public engagement is increasing and competitions such as iGEM are empowering the next generation of scientists to embark within this exciting field. You can read more about the possibilities of synthetic biology in our recent review here. 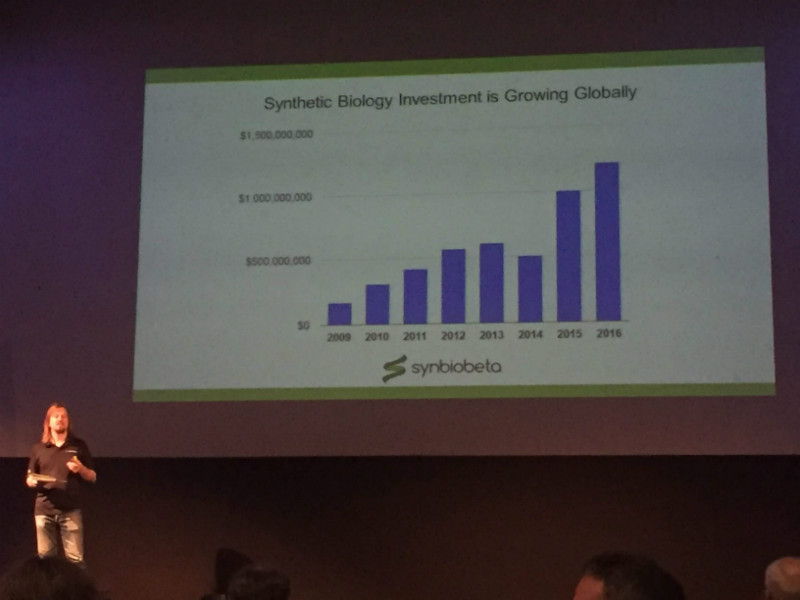