Madrid-based company Algenex is using moths as natural bioreactors to improve the speed and scalability of making proteins used in vaccines and diagnostics. 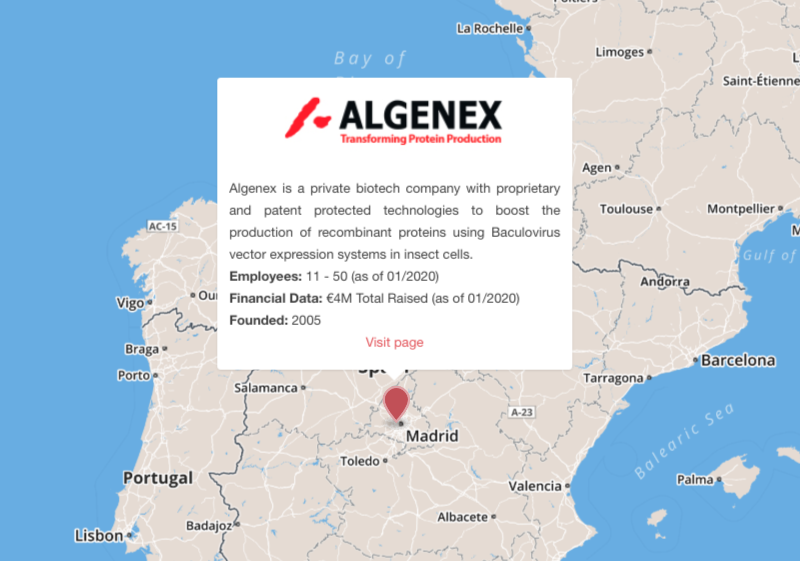 While many proteins are manufactured using bacteria, some are made using insect cells because these cells are sometimes better at making animal proteins. Producing proteins in insect cells typically involves infecting the cells with a viral vector called baculovirus in large bioreactors. The downside of these industrial bioreactors is that they are expensive and their oxygen and temperature conditions need to be laboriously calibrated every time the production changes scale.

In 2005, José Escribano founded Algenex with the aim of overcoming these hurdles. His answer was to use the cabbage looper moth, Trichoplusia ni, as a living protein production powerhouse. Not only is it the natural host of the most commonly used baculovirus vector in the industry, but living insects can also regulate their own temperature and oxygen levels, so scaling production is easier than with cells.

Algenex now has two proprietary products: TopBac and CrisBio. TopBac is a section of engineered genetic sequence known as a ‘cassette’ that can be inserted into the genome of a baculovirus vector to improve the quality and amount of recombinant protein they can produce. In contrast, CrisBio uses the moth pupae as living bioreactors to produce recombinant proteins after being infected with the engineered baculovirus.

Algenex’s General Manager, Claudia Jiménez, explained to me that Crisbio uses an automated robotic system to infect the Trichoplusia ni pupae with the baculovirus. The pupae are then incubated for between four and seven days after which the proteins are extracted.

Algenex’s business model is based upon the company providing its services to pharma companies. Jiménez explained that they work with these companies when they have an issue with protein production, be that scalability, capacity, or cost.

She said: “We demonstrate to them that we are able to produce it in CrisBio and, if they like the results, we will provide them with some protein. They then test the functionality and if they want to move forward, they take a license to this product and then they develop it clinically and they are responsible for the marketing authorization.”

Through these partnerships, Algenex has a number of animal vaccines under development, and its technology is also being used in diagnostic kits for herpes simplex virus 2 in humans.

The company recently received €5M funding that will be used to set up a new Good Manufacturing Practice-grade manufacturing facility, take the company through registration of its first vaccine, and fund research into an avian influenza vaccine. 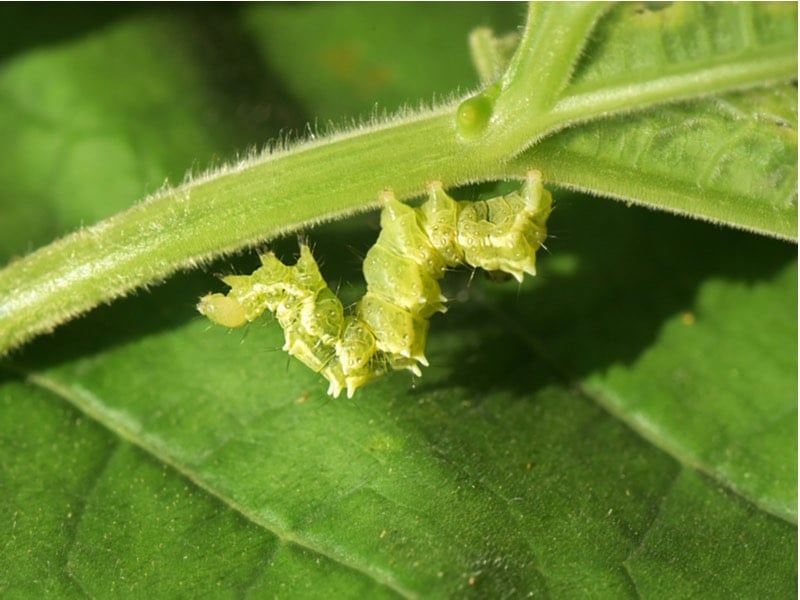 Responding quickly to disease outbreaks is increasingly important in a world where international travel is the norm and the risk for global pandemics is a real threat. The speed and scale with which Algenex could respond to such outbreaks sets them apart from other companies that use traditional cell-based methods to produce the proteins needed for vaccines.

“I think the advantage of this technology is that the capacity of rearing insects is huge,” Jiménez said.

“In a natural cycle from a couple of moths, in theory, you could rear up to 250 million pupae every nine weeks in a very very small space. And then, depending on the protein, with certain vaccines we have managed to achieve between 20 and 80 vaccine doses per insect.”

“For us, it’s the same producing 1,000 doses as it is 1 million doses. So, it’s linear scalability up or down and this is hugely important because it allows us to manufacture at the same cost for niche products.”

There are other companies also hoping to make protein production faster and more flexible. For example, the Dutch company Pharming is developing a way to produce proteins in the milk of animals such as cows and sheep. Medicago, based in Quebec, Canada, produces vaccines in plants. According to Jiménez, Algenex is the leading company producing proteins in insects, building on the work of the Japanese giant Toray Industries.