Spun out of the University of Milano-Bicocca, the Italian biotech Fem2-Ambiente aids in the fight against food contamination and fraud by sequencing DNA traces from food samples. 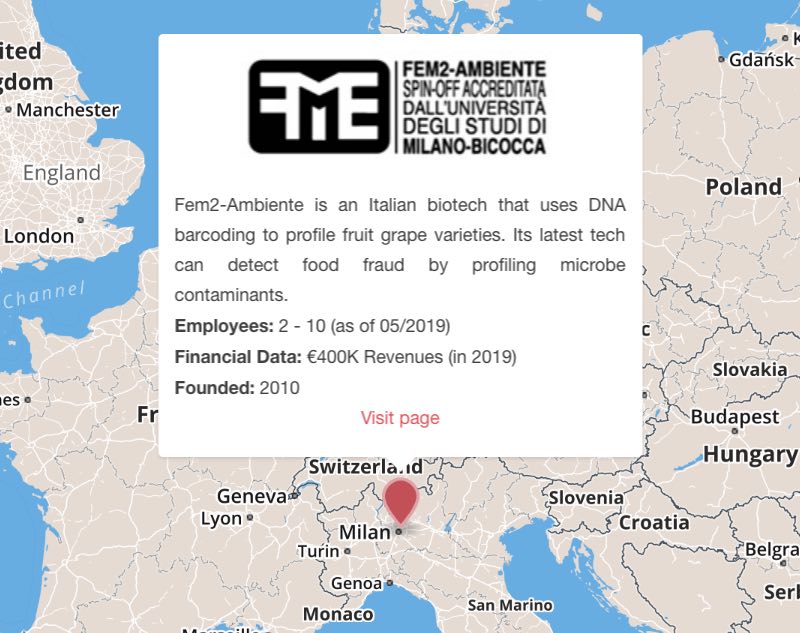 Mission: To use DNA barcoding to make sure that foods are free from contamination, such as fraudulent ingredients, microbes or allergenic particles.

Food fraud is a crime where a provider misrepresents what’s in their food. One topical example from this week is an €8M food fraud ring that got busted in Italy selling fake olive oil that was really sunflower oil with food coloring. At best, food fraud has no negative effect on health, but at worst, it can be life-threatening if an allergenic chemical or microbes make it into the product.

Fem2-Ambiente checks food products using DNA sequencing, which can be better at detecting contaminants than traditional chemical analysis. “Many plants are indistinguishable on a species level with standard techniques, with consequences including using less expensive or even poisonous species,” Valerio Mezzasalma, Scientific Director at Fem2-Ambiente, told me.

One example is mustard, which can be a dangerous allergen for some people. With traditional detection techniques, mustard is hard to distinguish from its non-allergenic relative rapeseed. This is not a problem for Fem2-Ambiente, whose technology can differentiate between the two plant species. 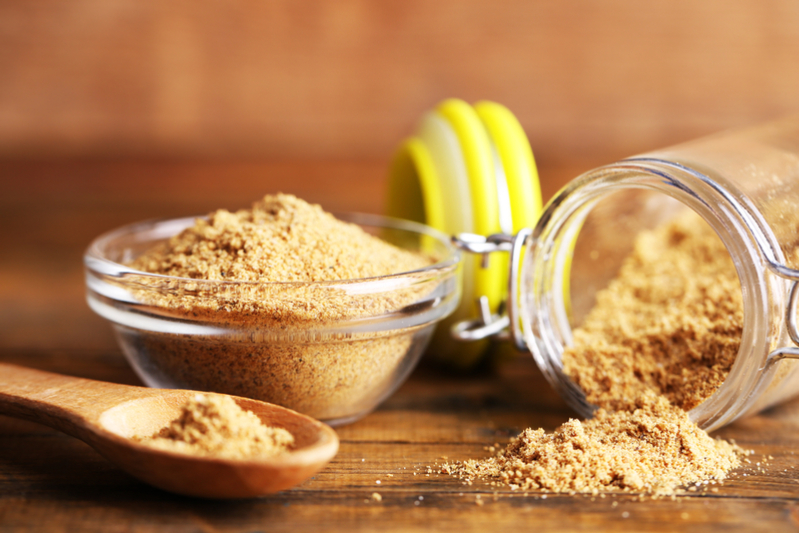 Founded in 2010, Fem2-Ambiente carries out services for customers needing food products checked. The company is also developing DNA tests that don’t need trained staff or fancy machines to use, so that customers can analyze samples on site.

Fem2-Ambiente has other uses for DNA sequencing in mind. One very appropriate service for Italy is identifying different varieties of grapes in the wine industry. Another cool idea that the company is working on is checking where food originated by analyzing the microbiome of the food’s environment.

What’s in our food is a big concern for consumers, and developed countries are not immune to food fraud and contamination. This is abundantly clear from public scares that occasionally sweep Europe, such as a huge scandal in 2013 regarding DNA from horses and pigs appearing in supermarket beef burgers. Having sensitive ways of checking food for contaminants helps to maintain consumer health and trust in providers.

DNA testing isn’t infallible on the other hand. One of the biggest challenges is getting good-quality DNA from some types of food. “DNA obviously is not exempt from deterioration,” Mezzasalma told me. “So the biggest challenge for us is working with processed products that undergo invasive processes, such as high temperatures, pressure, and use of solvents, that can occasionally degrade the DNA and stop us from isolating it.” 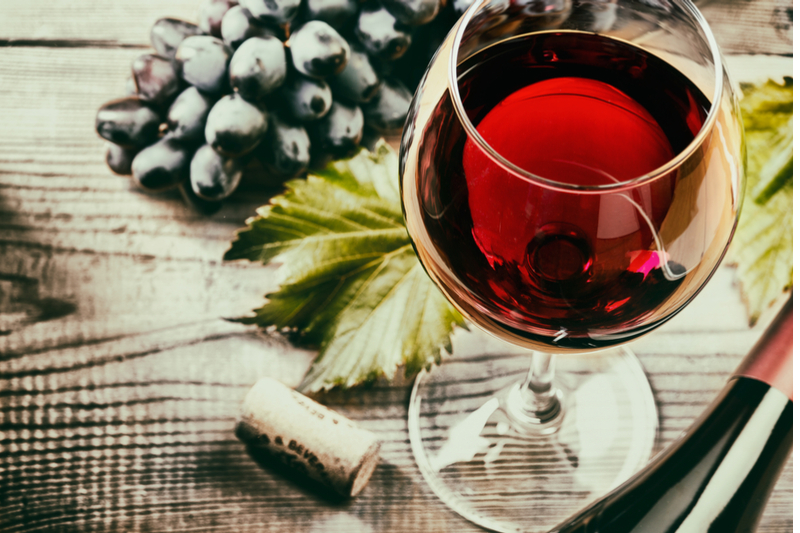 The commercial use of DNA sequencing in food safety is still relatively uncommon, but is gaining awareness over time. “The technique and its applications are not well known to date by the stakeholders of the supply chain, but our customers are beginning to take an interest in it and to be aware of its potential,” Mezzasalma said.

As DNA sequencing technology becomes more mainstream in this field, Mezzasalma is confident that Fem2-Ambiente will keep a leading role. “There are few specialized laboratories able to provide a service of analysis and identification through DNA like ours, especially if we consider our team’s experience, of around 20 years.”