In the medieval city of ‘s-Hertogenbosch, the Netherlands, Lava Therapeutics is developing a cancer immunotherapy that arms a rare type of immune cell called gamma delta T cells. 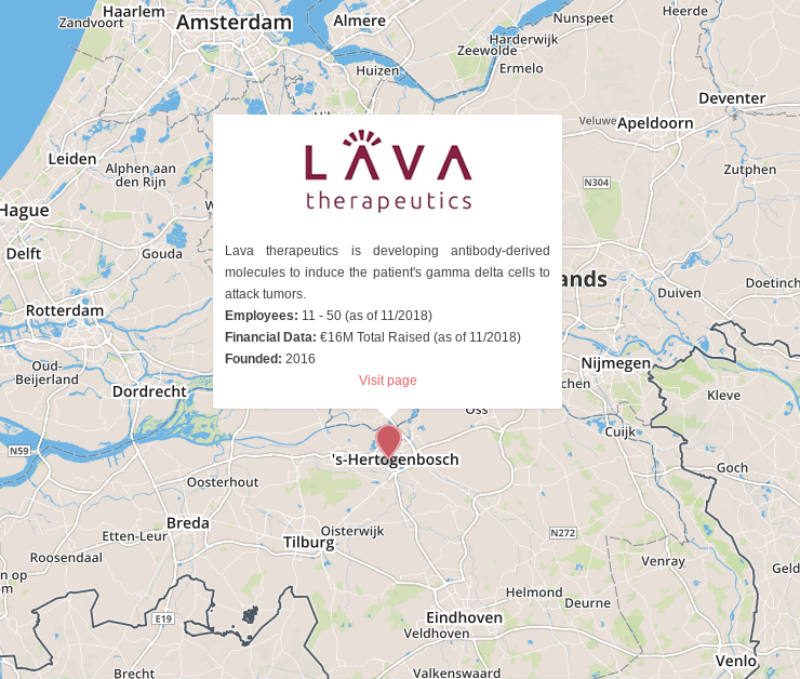 T cells are immune cells that have a strong potential for use in cancer immunotherapies, including CAR-T and checkpoint inhibitors. Unlike the T cells used in most immunotherapies, Lava’s focus is on gamma delta T cells. Making up less than 5% of T cells in the body, they are a vital part of the immune system’s tumor surveillance squad, with their eyes peeled for stressed cells, a sign of cancer.

“Gamma delta T cells are continuously on the lookout for stressed cells and if they find a stressed cell, they kill it,” Erik Ensing, Lava’s Director of Business Development, told me. 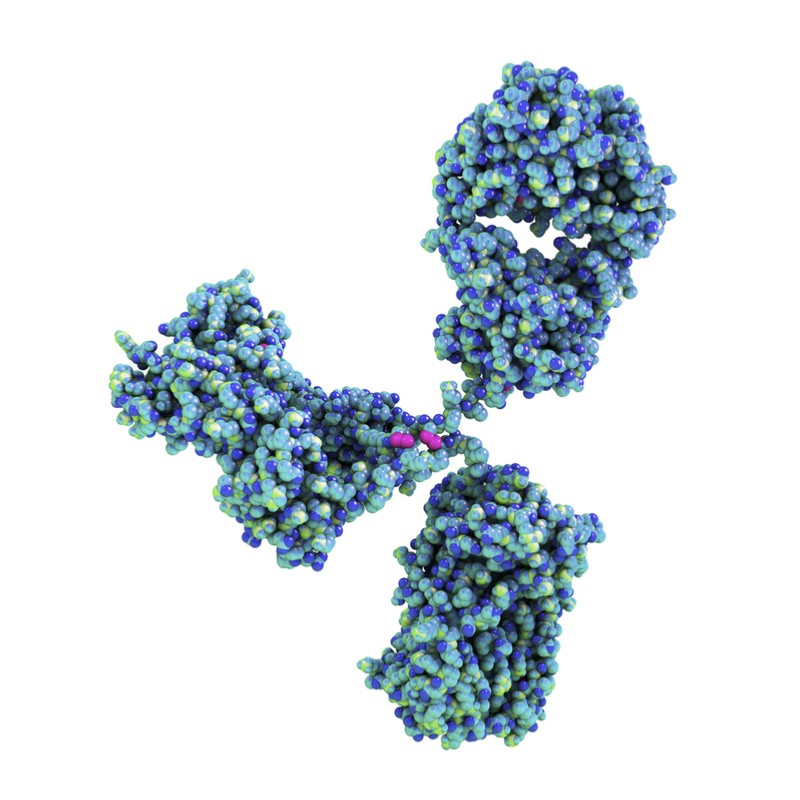 A problem with bispecific antibodies targeting regular T cells is that they can also activate cells that suppress the immune system response, dampening their own effectiveness. By targeting only the gamma delta T cells, Lava hopes to avoid this issue. “We do not touch the suppressive T cells within the tumor environment, so we believe that we can gain some efficacy,” Ensing elaborated.

The company raised €16M in May, and is currently selecting promising candidate drugs for liquid and solid tumors. “We are about to select a clinical candidate, and start preclinical development,” Ensing said. “We expect to be in the clinic with our first compound by the end of 2020.” 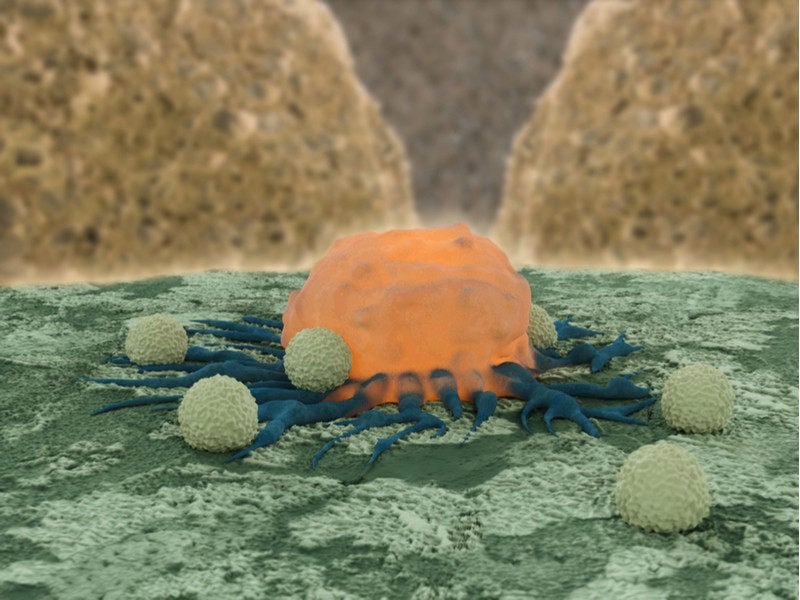 Other companies, such as Gamma Delta Therapeutics, Gadeta and TC Biopharm, are interested in using gamma delta T cells to overcome the problems of CAR-T in terms of sometimes deadly adverse effects and limitations against solid tumors. However, even with these innovations, cell therapy can be costly and time-consuming. Lava’s approach with bispecific antibodies could circumvent the costs of recruiting these cells against cancer.

Bispecific antibodies are still a rarity in the market. To date, only two such compounds have been approved so far: Fresenius Biotech and Trion Pharma’s catumaxomab in 2009 and Amgen’s blinatumomab in 2014. They were both approved for the treatment of blood cancer. Since then, there has been lots of interest, with 30 counted in clinical trials in 2016, the majority aimed at cancer treatment.

One problem in cancer immunotherapies is still safety concerns, such as neurotoxicity causing patient deaths in Affimed’s recent Phase I trial. As Lava’s compounds are yet to enter the clinic, it remains to be seen if the company’s gamma delta T cell targets can alleviate these safety concerns.