In the city of Cardiff, UK, Momentum Bioscience aims to trim down the unnecessary use of antimicrobial drugs in hospitals. To do this, it is developing molecular diagnostics that, within hours, tell doctors when or when not to use antibiotics in patients with a suspected blood infection. 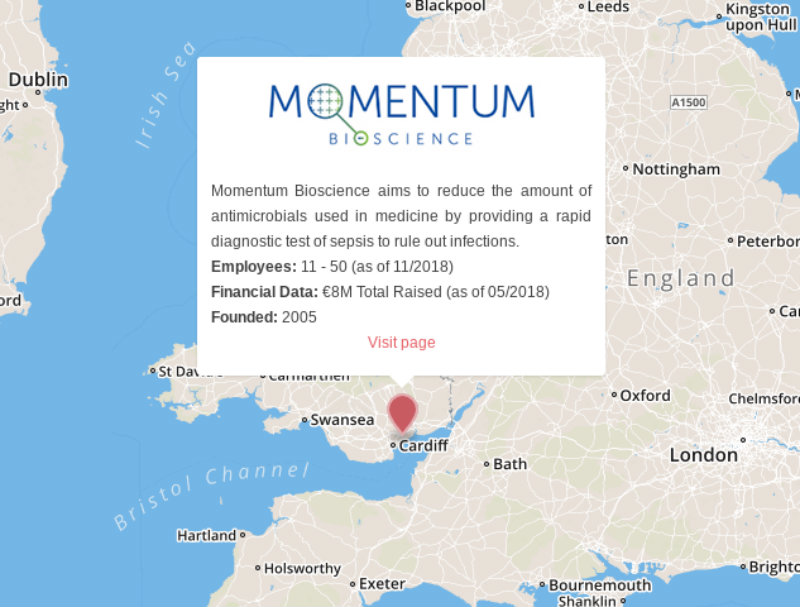 Mission: When diagnosing blood infections, physicians often need to get blood samples cultured in the lab for several days to rule out infection with bacterial or fungal pathogens, so many play it safe by prescribing antimicrobial drugs from the beginning. Momentum’s molecular diagnostics could change this by detecting enzymes common to bacteria and fungi, and ruling out the need for antimicrobials in just 19 hours.

Antimicrobial resistance is a looming crisis that could make our best weapons against infection useless. Many biotechs around Europe are working on new tools to fight the problem, such as bacteria-munching viruses and the gene editing technique CRISPR-Cas9. For other companies like Mobidiag and Curetis, speeding up infection diagnoses could tackle the crisis by helping doctors to apply antimicrobial drugs sparingly and smartly.

Founded in 2005, Momentum focuses on sepsis, which is when a patient has a severe life-threatening reaction in response to their blood being infected by pathogens such as bacteria or fungi. With a mortality rate of around one third worldwide, even the suspicion of sepsis in a patient is serious enough to warrant antimicrobial drugs, such as antibiotics, some of which are not necessary.

“About 110 million patients are tested each year for blood infection associated with sepsis. 90% of those tests are negative,” Bill Mullen, Momentum’s CSO told me. “It takes five days to report a negative currently, therefore, many patients stay on antibiotics they don’t need for the whole five days.” 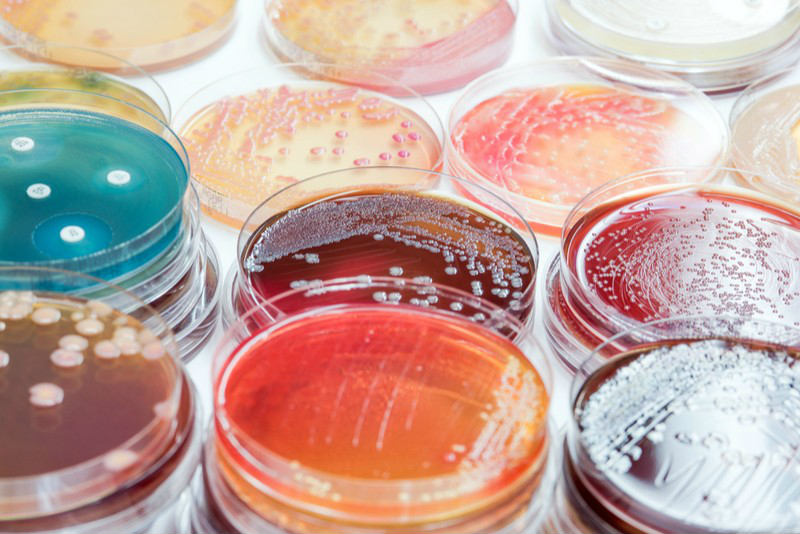 This diagnostic tech is in clinical development, and is showing promising results in a pilot trial including almost 200 patients with suspected sepsis. “We are probably about a year to 18 months away from the market with this technology,” Sumi Thaker, CEO of Momentum, told me.

Thaker also told me that they are working on a second technique to rule out bacterial or fungal infections, without a blood sample culturing step, which they hope will be achievable within three hours. However, he cautioned that this is up to three years away from entering the market.

This technology has the potential to arm physicians with the information they need to use antimicrobial drugs more smartly. Not only could it help with the drug resistance crisis, but also could reduce healthcare costs and avoid common side effects associated with more harsh treatments.

This technique could especially help patients for whom antibiotic regimes would cause problems, such as newborn babies born when their mother has an infection. “Now you are talking about a patient group who is fragile and put on harsh antibiotics, such as aminoglycosides,” Thaker said. “There is a very real situation where the likelihood of them actually having a blood infection is very low, but they are still put on antibiotics because of the fragility of the patient.”

There are several other companies offering rapid diagnostic techniques, such as the US company T2 Biosystems and German biotechs Curetis and Molzym. However, Mullen told me that Momentum’s technology can analyze the blood sample before a blood sample culture becomes positive, that is, before bacteria or fungi are confirmed. Furthermore, since Momentum’s technology detects the activity of DNA-editing enzymes universal to bacteria and fungi, it is able to rule out the presence of all species.