We’re jumping into Poland this week. Pure Biologics is a biotech based in Wrocław developing DNA molecules that could treat the incurable neurological condition Devic’s disease with fewer side effects than existing treatments. 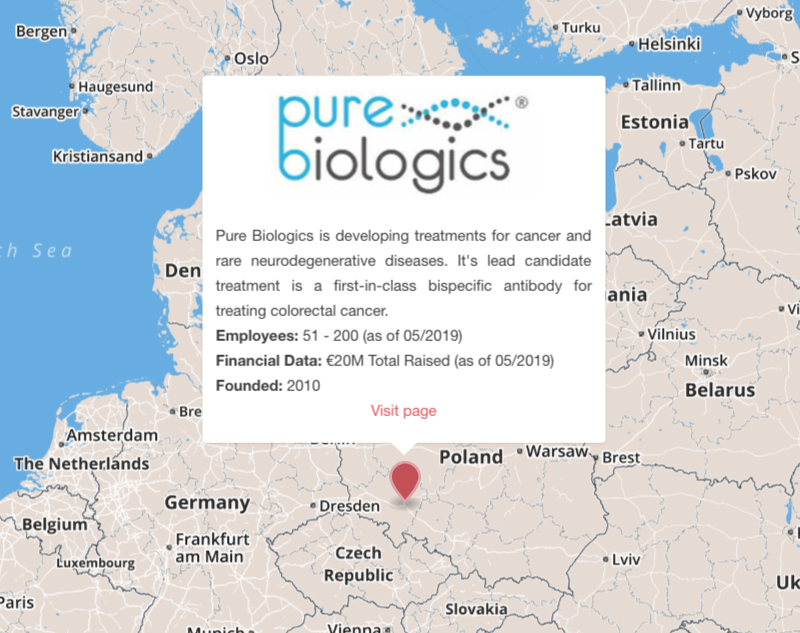 Mission: To develop a treatment that makes an existing treatment for Devic’s disease, plasmapheresis, more targeted and with fewer side effects than at present.

Also known as neuromyelitis optica, Devic’s disease is an autoimmune disorder where antibodies periodically attack the optic nerve and spinal cord, resulting in temporary loss of sight and paralysis. One main treatment is taking out the patient’s blood, removing the plasma containing the harmful antibodies, and returning the blood cells to the patient in replacement plasma in a process called plasmapheresis.

Pure Biologics is developing drugs made out of DNA, called aptamers, to reduce side effects from plasmapheresis, such as bleeds or clots. These side effects can happen when taking out the plasma and using replacement plasma. The drugs are designed to improve plasmapheresis by binding to these harmful antibodies and removing them from the blood. This enhanced treatment doesn’t need to remove the whole plasma, so causes fewer side effects than plasmapheresis alone.

“We’ve consulted many physicians working with Devic’s syndrome patients and they all agree that making plasmapheresis safer would bring tremendous benefits to those patients,” Przemysław Jurek, Director of Business Development at Pure Biologics, told me. 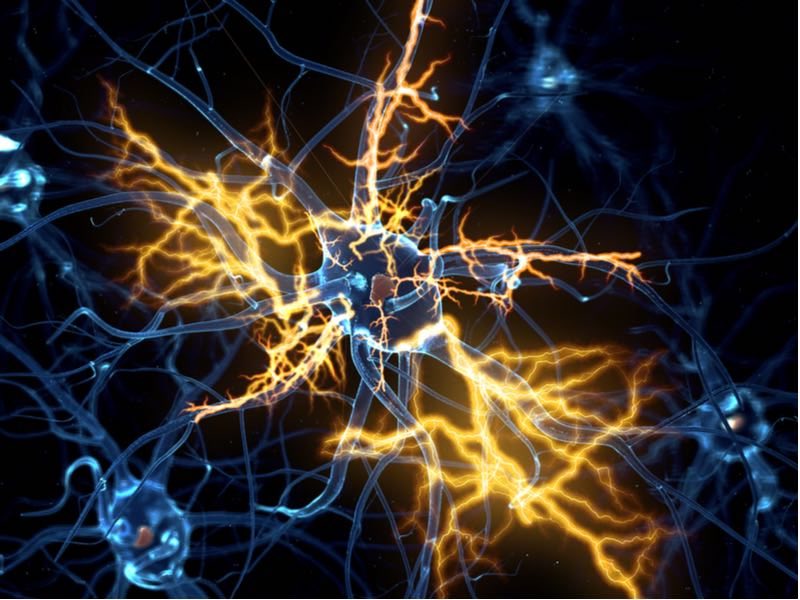 Founded in 2010, the company is currently developing candidate aptamer drugs and expects to begin clinical trials in 2023.

Pure Biologics also has a separate program developing an antibody drug that binds two targets at once, called a bispecific antibody. Although there are other companies developing similar antibodies in immuno-oncology, Pure Biologics’ treatment could potentially become a first-in-class treatment for colorectal cancer. The company expects to test these antibodies in animals in early 2020.

By enhancing an existing treatment, Pure Biologics could bring a better quality of life for many patients with Devic’s disease undergoing plasmapheresis. The autoimmune disorder is considered an orphan disease, and there are comparatively few companies developing new treatments.

One company with a fairly advanced treatment is the US biotech Viela Bio. It has an antibody drug in phase II development that attacks immune cells producing the autoantibodies. Over in Spain, Bionure has an interesting approach. Instead of simply stopping the damage, the company is developing a drug that has the potential to activate neural cells to reverse the damage caused by the immune system.

In terms of Pure Biologics’s other focus, antibody treatments for cancer, the field is more active. However, according to Jurek, Pure Biologics’ drug targets are novel enough to cut through the competition. 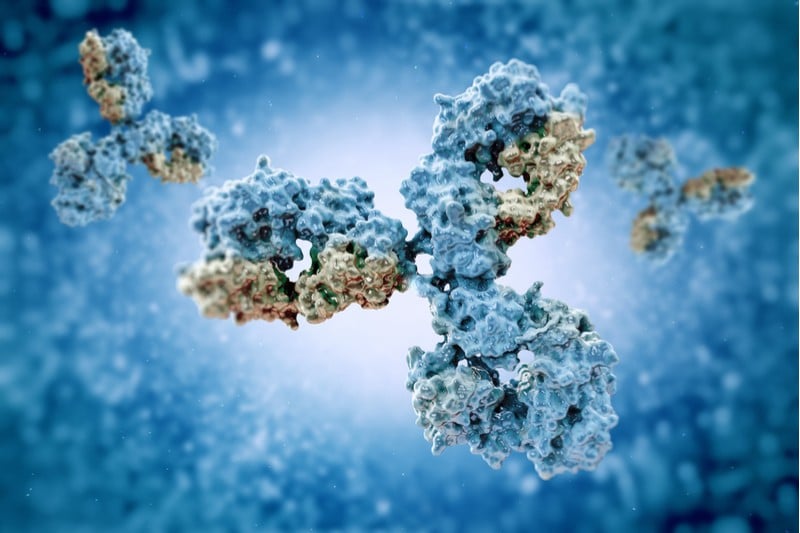 “Indeed the field seems crowded, but this might be a little bit misleading — in fact most companies focus on known and confirmed targets and modes of actions, such as the PD-1/PD-L1 or CTLA-4 pathways,” he said. “On the contrary, in immuno-oncology there is plenty of room at the bottom.”

The Polish startup ecosystem has been advancing fast in the last several years, but Jurek told me that there is a way to go before Poland catches up to the rest of Europe in terms of biotech innovation.

“The Polish biotech market is still slightly lagging in the drug development startup phase, where most innovative and disruptive ideas are generated,” Jurek told me. “We see this changing — Pure Biologics being a prime example, accompanied by a small bunch of other companies — but Poland still needs to expand its startup-enabling capabilities, especially regarding the early financing climate. But we are surely on the right track.”