Mogrify is the new kid on the block for cell therapy. Based in Cambridge, UK, it boasts technology that could speed up the development of cell therapies by predicting the best chemical recipe to transform mature adult cells into other cell types. 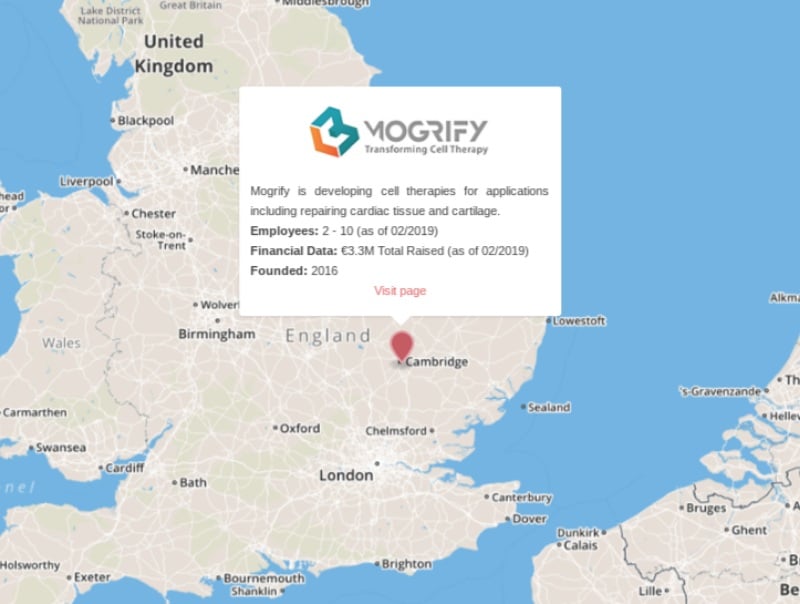 Mission: To use next-generation sequencing and gene expression data to develop more cost-effective cell therapies for regenerative medicine fields such as cardiac repair and cartilage regeneration.

Many cell therapies require taking adult cells such as fibroblasts, reverting the cells back to a stem cell stage, and then program them into the therapeutic cell that you want. This is not a simple process, and it can take significant amounts of time and money.

The stem cell stage can be skipped in a process called transdifferentiation, directly changing one mature cell, such as a liver cell, to another cell type, such as a pancreatic islet cell. Doing so could save a huge amount of effort for researchers developing cell therapies from scratch, as well as saving many costs in the development and manufacturing process. However, researchers have to carry out extensive trial-and-error approaches to make it work.

Mogrify aims to make this transdifferentiation process easier. The company has developed an algorithm that combines data from next-generation sequencing and gene regulation studies to predict which proteins and small molecules they need to transdifferentiate the cells.

“The Mogrify algorithm has not only confirmed many previously discovered cell conversions, but it has also already validated over a dozen cell conversions in vitro,” Darrin Disley, the CEO of Mogrify told me.

The cell therapies that Mogrify develops could be the first to convert adult cell types into other types without needing to enter the stem cell stage.

“Additionally, once discovered, each cellular conversion can be iteratively tweaked to achieve optimal therapeutic effect, safety and manufacturability,” said Disley. “None of these capabilities have been reported to date.” 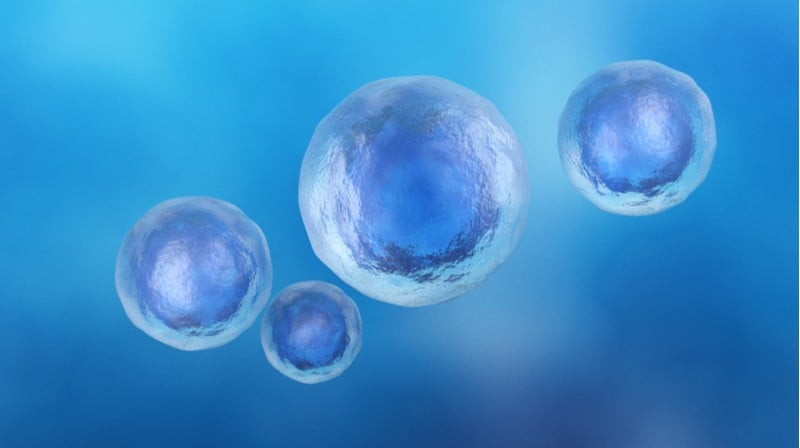 The company is planning to commercialize this algorithm by licensing out the cell therapy recipes that it produces, as well as forming partnerships with other companies. In addition, Mogrify has plans to develop its own therapies using the software, with applications in fields such as regenerating cartilage in osteoarthritis, and cardiac tissue repair in heart disease.

One of the top biotech leaders around London, Oxford and Cambridge, Disley is a well-known figure in the medical biotech world, having previously been the CEO of the UK gene editing company Horizon Discovery for 11 years.

Mogrify’s technology could help to advance regenerative medicine by guiding the transdifferentiation of adult cells in the lab. Overall, this could cut a lot of R&D from the drug development time, which can easily take ten years or more.

Stem cell therapy is a field with a lot of potential. Last year, the stem cell therapy Alofisel from the Belgian biotech TiGenix was approved in Europe for the treatment of Crohn’s disease. The Czech biotech Bioinova is also taking stem cells from bone marrow to encourage wound healing and amyotrophic lateral sclerosis.

“There is a long way to go,” noted Disley. “The Mogrify approach could dramatically accelerate the quest for new cell therapies, which are currently limited by the lack of available sources of cells with suitable efficacy, safety and manufacturing profiles.”