2 weeks ago, I was at NOAH15 in Berlin, one of the biggest European events on Digital, gathering key opinion leaders such as Eric Schmidt from Google or Ariana Huffington, founder of the Huffington Post.

They all talked about the impact of the recent digital wave, internet and the post-pc area in different industries. Biotech wasn’t represented – as, e-health doesn’t quite encompass my definition of Biotech – and by listening to the speakers, I asked myself, what has the digital wave disrupted in the Biotech industry? Listed below are the 6 things that changed in the Biotech field over the last quarter-century.

1. Big data is a reality

Data exploitation is now much easier. In a few minutes, you can find new protein interactions, compare your sequenced gene with all existing genes, exploit the cheaper and cheaper sequencing machines, which for the record, allowed Illumina to grow from scratch to almost 4 000 employees in a few years.

It completely changed the diagnostic industry. With a sequencing, you can get the right cancer drug (as Foundation Medicine, now part of Roche, does) to the right patient, know the probability of developing breast cancer (as Angelina Jolie did) and even test your blood via a smartphone to get a diagnostic in seconds.

Data exploitation also transformed the way early-stage drug design is made. Thanks to bioinformatics, you can now virtually start screening a library of molecules on different targets. This reduces preclinical research costs and saves time.

2. Biotechnology is not an obscure science anymore 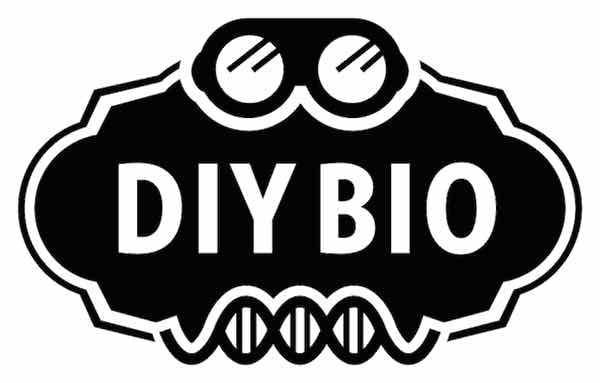 DIYBio contributed a lot. This new movement started in the last 10 years and stands for Do it Yourself BIO. The goal is to bring Biotechnology to everybody’s usage.

A parallel can be made between this movement and the electronic hackers in the 60s in the Silicon Valley, which gave birth to the digital revolution itself. This new movement is greatly facilitated and accelerated thanks to digital. Meetup, Linkedin, Facebook help people to connect, exchange their passion and grow their community.

And of course, now non-initiated individuals can become genetic experts thanks to Wikipedia or the Massive Open Online Courses (MOOC) from world leading universities.

It is led by the digital media revolution, which is now a reality and a sustainable business, as Henry Blodget, CEO of most-read business news website Business Insider, showed during the NOAH conference.

Digital media are usually free for users, allowing more and more people to get informed about what is going on in all fields. Concerning Biotechnology, the US have FierceBiotech and BioSpace, Europe now has Labiotech.eu 😉

The impact is huge, information is now available everywhere, awareness is higher and this increases dynamism inside and between ecosystems. From your iPhone, you can now learn in real time about what is going on in the US or in the different European countries.

A similar change already occurred for the Tech-community which also used to be based on a paper model a few years ago before completely switching to an online model with clear references such as TechCrunch, TheNextWeb or Gizmodo, gathering over 1M unique visitors per month, helping Tech companies acquire investors, business angels, talents and more dynamism within the field.

4. You can manage your lab via your smartphone 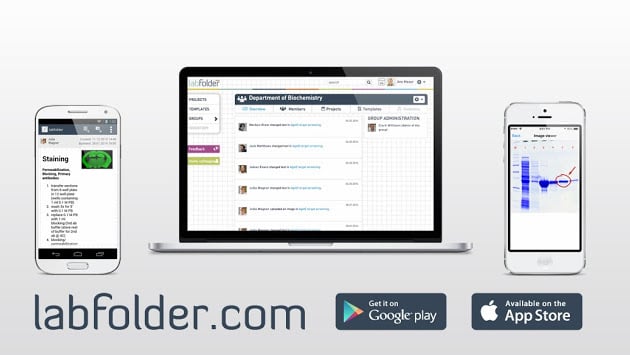 Back to the bench, Digital Notebooks are changing the way many labs work. Instead of using paper notebooks, you can now use solutions such as LabFolder to stock all your experiments and data, available everywhere in the world and share them with other people. Instead of printing your gel, just take a picture with your iPhone. No need to scan your protocol or to type it again, just write it directly in your digital notebook and share it with your colleagues.
Your research is also becoming a lot more effective thanks to softwares that manage samples or genes. Digital technologies facilitated many things as for example gene editing management with tools such as Desktop Genetics’ app.

5. Patients are getting involved

Patients are more and more informed, and it’s easier for companies to involve patients in their clinical trials. This is especially true for Biotechs working on rare diseases, where patient groups are really difficult to identify. They need your drug and you need them to test the candidate, but of course, they first need to be aware of the possibility. Now they can easily find information available on Google, digital media, patient’s discussion forums, which all contribute to saving lives at the end of the day.

6. You can reach the crowd to fund your project

Last but not least, the funding opportunities have greatly changed. Crowdfunding is a reality in Biotech too, in the US and in Europe. Glowee just raised 30K on Indiegogo, Antabio raised 300K in France on WiSeed, Riboxx raised 1M in Germany. This helps companies to get funded more easily and to bypass Venture Capitalists, at least in the first stage. It also helps many Biotechs companies without 1B market cap goal – not so attractive to VCs – to get funded and grow.

The digital revolution has brought many new diagnostics companies to life. The low sequencing costs are creating giant companies like Illumina or 23andMe. Even Google is investing in Biotech! A lot of positive signs, that could lead to a real revolution of the industry in the coming 10 years.

As Steve Jobs said: “The biggest innovations of the 21st century will be at the intersection of biology and technology”. We are probably only at the beginning.