Actelion’s lead drug Opsumit has missed its primary endpoint in Phase III. What are the consequences for the biggest independent biotech in Europe?

Actelion is a leader in treatments for pulmonary arterial hypertension (PAH). However, results from a Phase III trial evaluating Opsumit (macitentan) in patients with PAH due to Eisenmenger Syndrome have revealed that the drug does not seem to perform better than a placebo.

Although blood analyses seemed promising, the drug failed to improve the patients’ exercise capacity. According to the researchers, the strong placebo effect observed in the trial is unprecedented in PAH studies. Although they highlighted the need to further analyze the data, the trial seems to have disappeared from Actelion’s pipeline on its website.

The failed trial was one of several Actelion is running to expand the indications of the drug. After the patent expiration of Tracleer, the company is heavily relying on the performance of Opsumit. The drug is already approved to treat PAH and gave Actelion an impressive €556M (CHF 596M) in revenues in the first 9 months of 2016. 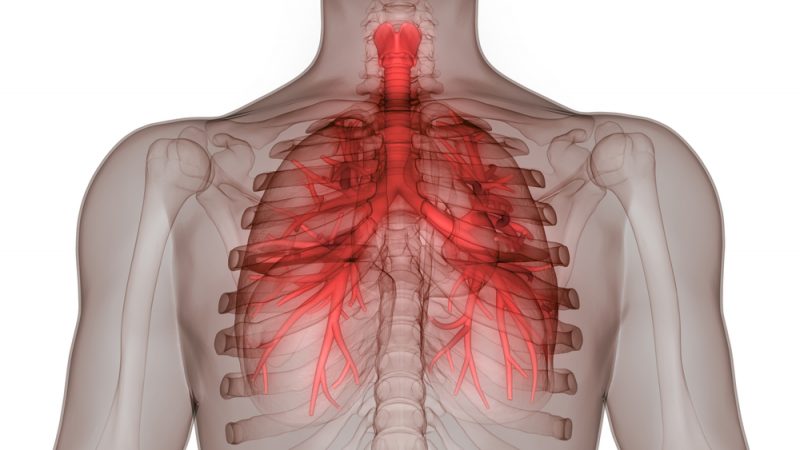 The news comes right in the middle of negotiations with Johnson & Johnson for the acquisition of at least part of the Swiss biotech. Thanks to the advances of Sanofi and J&J, Actelion’s market cap has reached a huge €22.4B (24B CHF), rising by 41% since the first announcement of a possible deal back in November.

Despite the bad news, which could possibly reduce the final deal with J&J, the company’s stock has kept rising during the morning. Investors seem to be confident in the good performance of Opsumit on the market and its expansion to additional indications. Actelion is currently running other three Phase III trials and one Phase II study with the drug.

In addition, the Swiss company recently started Phase III trials with the first combination therapy for multiple sclerosis, which could significantly expand its target market. If Actelion manages to get rid of the placebo effect in these studies, its future could still be bright.