Update (27/09/2018): New investment from Dutch venture capital fund Innovation Industries brings A-Mansia’s Series A round up to €18M. The company’s first human study of the effects of A. muciniphila in volunteers is currently underway at the University of Louvain.

A-Mansia Biotech has raised €13M in Series A financing led by Seventure Partners. The funding will be used to develop products derived from one of the most abundant bacterial species of the gut microbiome.

A-Mansia biotech, a spin-off from Wageningen University in the Netherlands and the University of Louvain in Belgium, has secured €13M in Series A financing. The company will put the funding towards developing its technology, which uses Akkermansia muciniphila, a common gut microbiome bacterium.

“We aim to develop a food supplement product based on the bacteria,” says Patrice Cani, scientific co-founder of A-Mansia, “and we have aims to go further with drug development, not using the bacterium but its active compounds.”

Akkermansia muciniphila’s therapeutic potential stems from its location in the gut. The bacterium lives in the mucus layer that covers the lining of the small and large intestines, where it interacts with its host’s metabolism and immune system. 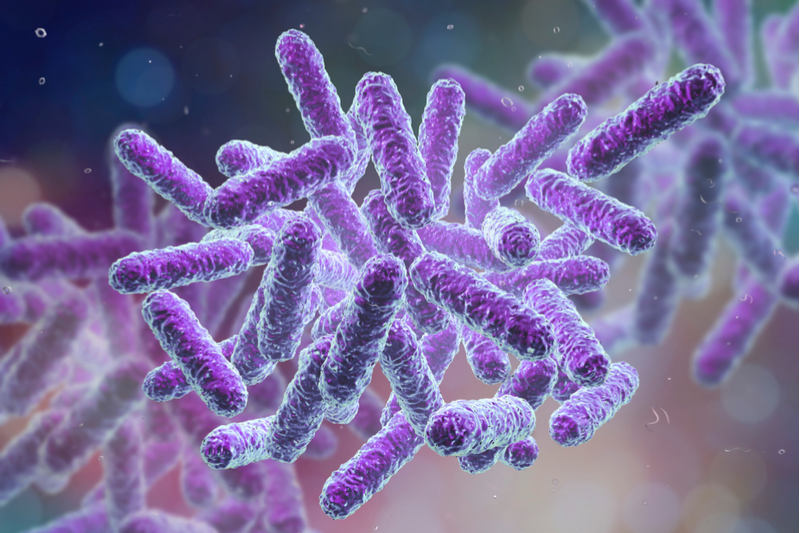 According to Cani, the bacterium has been shown to improve metabolic and inflammatory disorders in mice when given daily and interim results from the first exploratory study in humans have shown it to be safe and tolerable.

The fact that A-Mansia has gained the confidence of Seventure Partners, one of the leading venture capital firms in microbiome investments, speaks strongly in favor of their approach. However, their technology and the microbiome field as a whole are still in their early stages, and few products have been shown to work in humans. We will see how well A-Mansia fares in its first human trial, which is expected to start next year.