According to a new study, a phenomenon known as biased inheritance protects older bacteria from the wrath of antibiotics in low concentrations.

Older bacteria in a mixed population of dividing E. coli cells inherit a larger number of drug-expelling membrane proteins and pump out antibiotics better than their younger counterparts in the presence of low levels of the chemicals, found a group of researchers for a study published recently in Science.

Researchers believe the findings add evidence to the growing body of work on how this kind of inheritance contributes to the development of bacterial resistance to antibiotics. Moreover, the study opens doors to develop improved antibiotics.

The research, led by Călin Guet from the Institute of Science and Technology Austria, Klosterneuburg, Austria, also shows that as the younger bacteria age, they too accumulate more of the efflux pumps and in turn can spit out antibiotics like their older counterparts. This whole phenomenon is known as biased inheritance. 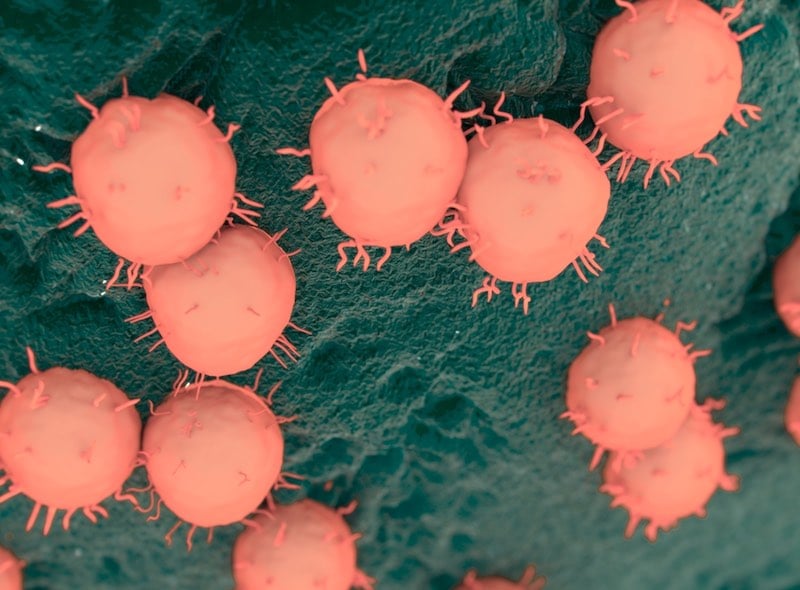 To prove this phenomenon, Guet and colleagues used cultures of E. coli, a microfluidic device and fluorescent labeling and found cells challenged with antibiotics have an irregular distribution of the drug-expelling outer membrane protein, AcrAB-TolC efflux pump, in the poles of the cells.

Of the two cells that a bacterium divides into, one daughter cell inherits the older pole and the other, the younger pole. As the division continues, the older pole ages and the older bacteria accumulate more AcrAB-TolC to the poles, thus being able to pump out antibiotics better than their daughters, the researchers found.

“Heterogeneity in a bacterial population that arises through a mechanism of biased partitioning of drug efflux pumps, as we identified in our study, could be a stepping-stone on the path of bacterial populations towards antibiotic resistance,” said Guet in a press release. 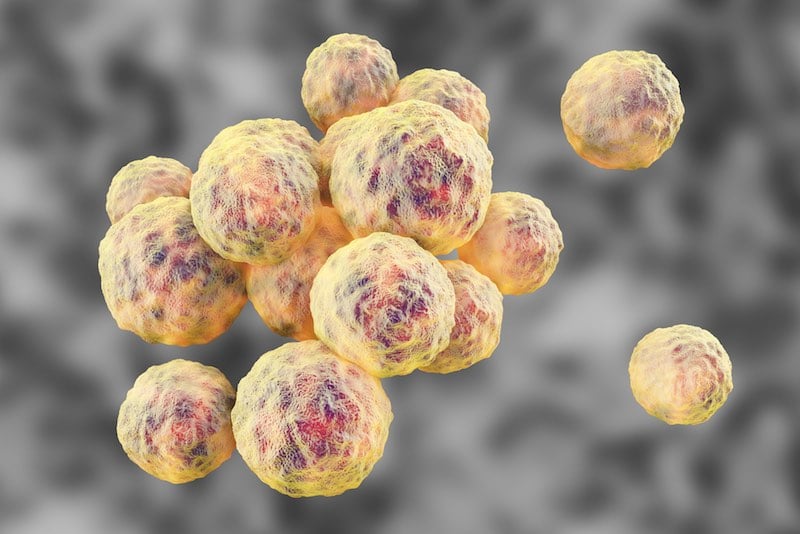 Companies such as AiCuris, Basilea, Curetis, Polyphor, and RedHill are already at work trying out different strategies to develop improved antibiotics to tackle antibiotic resistance. Studies like this could help them design better treatment strategies against bacterial infections, according to Mark Brynildsen and colleagues from Princeton University, USA, who wrote a commentary on the study. However, to them, there are open questions that require answers: 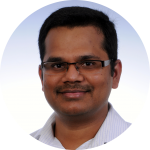 Vijay Shankar Balakrishnan is an academic-turned-journalist and writer. He devours and writes all things health, science, technology, and environment that have something to do with living and maintenance of life. When not reading and writing, you may find him cooking, hiking, singing or doing yoga with his wife.