Cancer occurs when cells in part of the body start dividing uncontrollably as a result of damaged or mutated DNA. In collaboration with Cancer Research UK, Artios Pharma is developing cancer treatments that inhibit proteins involved in DNA repair mechanisms, which can cause cancer cells to commit cell-suicide without harming healthy tissue.

“We made a bet two years ago that DNA damage repair was largely overlooked, due to the industry’s preoccupation with immunotherapy,” Jonathan Tobin, Investment Director at Arix Bioscience, a life science specialist investment firm that contributed to the Series B round, told me.

“At the moment there are very few small biotech companies that completely focus on the DNA damage response area. The difference with Artios is its close association with the significant network of Cancer Research UK scientists involved in DNA repair – which have some of the best scientists in the world associated with DNA damage repair research.” 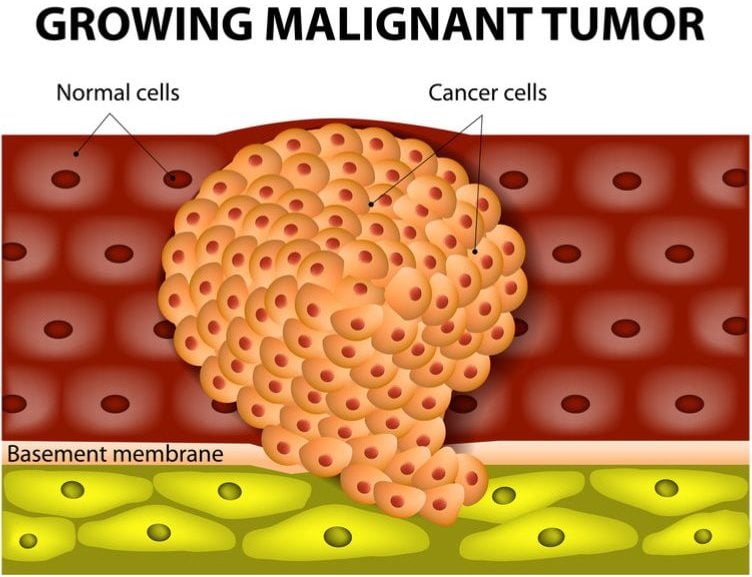 This gives Artios’ technology the potential to treat a broad range of tumors, such as breast and ovarian cancer. Furthermore, the technology could be used in combination with chemotherapy and radiotherapy. The company plans to start clinical trials for its DNA polymerase theta inhibitor by the end of 2020.

Artios has two other treatments in development that target DNA repair. One of these, developed in collaboration with Masaryk University in the Czech Republic targets enzymes called DNA nucleases, which play a key role in DNA repair mechanisms.

The Series B financing round was led by Andera Partners and Life Science Partners. With respect to future partnerships, Artios has ambitious goals. “We will … consider external interest and perhaps an IPO when the time is right,” commented Niall Martin, CEO of Artios Pharma.