We are visiting the medieval German city of Tübingen this week. It hosts the biotech Atriva Therapeutics, which is developing antiviral drugs for influenza that can circumvent drug resistance. 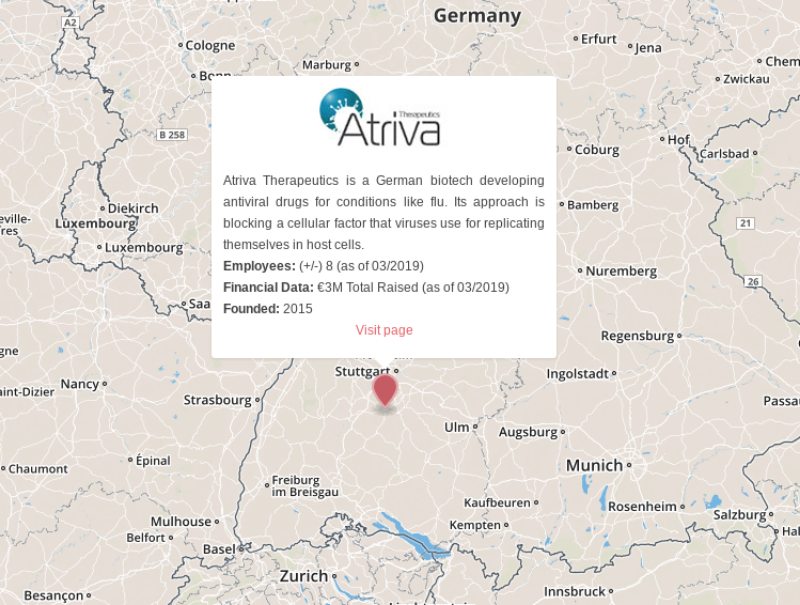 Mission: To make antiviral drugs that, unlike conventional drugs, target the host cell instead of the virus. This can prevent the virus from building resistance to the drug.

The flu virus sweeps through the population nearly every winter. At best, the flu brings on a feverish headache-filled week in bed, and at worst, it can cause deaths in vulnerable populations such as the elderly. Outbreaks of more severe strains, like the 2009 H1N1 pandemic, can be much more dangerous, affecting a much bigger portion of the population and requiring treatment with antiviral drugs.

Atriva Therapeutics is developing a small molecule drug that could solve a common problem with antivirals, such as Tamiflu: flu viruses can build up resistance by mutating the surface proteins that the drugs target.

“Many of the current marketed therapies address the actual virus, which can and does mutate, surprisingly fast,” Rainer Lichtenberger, the company’s CEO, told me.

Atriva’s drug stops viruses from replicating inside host cells by blocking a cellular protein that the virus needs to replicate itself properly. Only low doses of the drug are needed to block viral replication, without causing serious side effects for the patient. 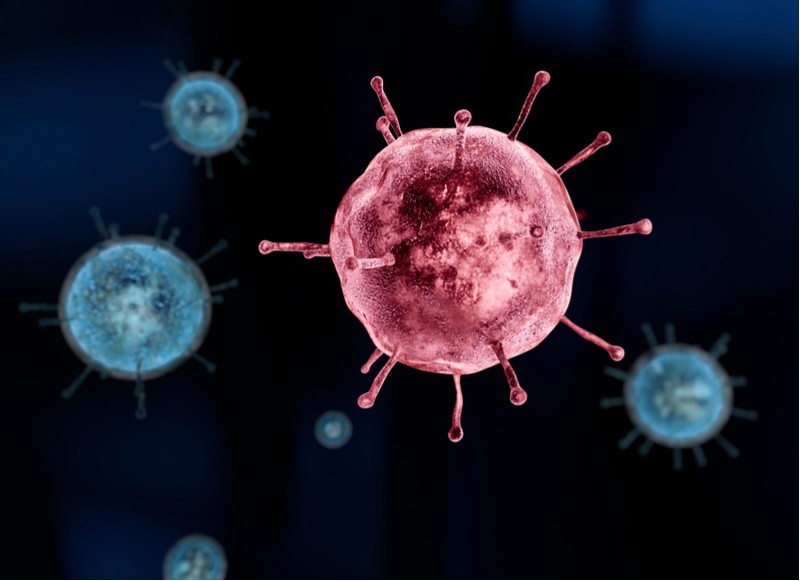 Another advantage of targeting the cell is that the same treatment could be used as a broad-spectrum drug against multiple types of flu viruses, since many use the same cellular machinery to replicate themselves.

Currently at the preclinical stage, Atriva is planning to test its drug in humans this year, with clinical results expected by the end of the year. The company is funding the development with an ongoing Series A round, which has raised €3M so far and is expected to close with €15M later this year.

Cutting through the common resistance mechanisms of the flu virus would greatly help the fight against increasing drug resistance, especially as this virus mutates and gains resistance very fast. The virus’ rapid mutation rate is the reason why flu outbreaks return so regularly, and why vaccines last only for a season.

Although, in theory, the viruses could become resistant to Atriva’s approach as well, this transformation would require a much more dramatic change to their biology than tweaking surface proteins.

Antivirals are often a treatment of last resort due to their propensity to cause side effects. This is because the viruses hijack the host cells and use them like a shield. For the same reason, safe antiviral drugs are very hard to develop. In fact, the latest flu antiviral to be approved, Xofluza in 2018, came 20 years after the approval of the previous antiviral. 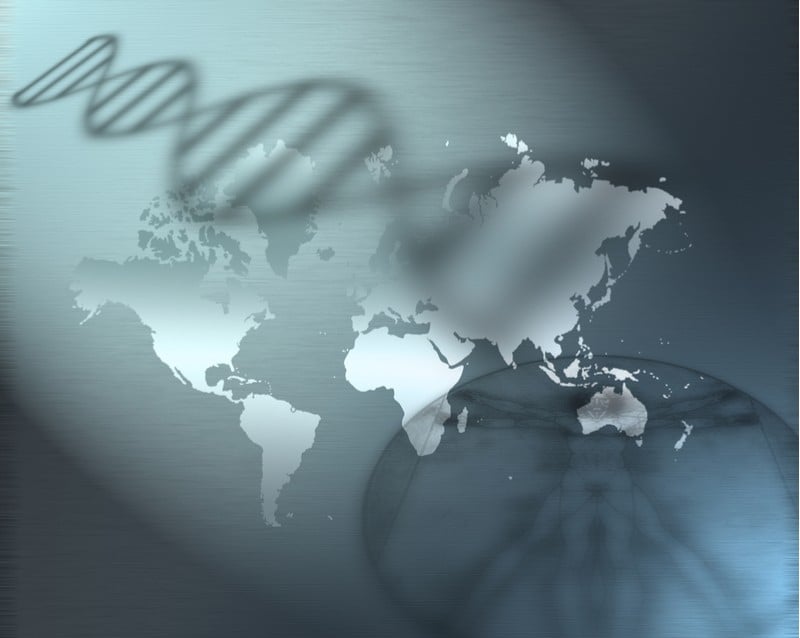 While flu vaccines can cut mortality, it’s not always possible to predict which strain to target, making broad-spectrum drugs like Atriva’s particularly appealing.

With this high need for antiviral drugs, and the potential for big worldwide flu pandemics, Atriva’s candidate drug could change the way that viruses are treated, and tap into a hefty €1.5B ($1.7B) market.

“Over the past few years we have seen more and more investors supporting companies at the early research and clinical development stages,” noted Lichtenberger. “The driving force for this renewed interest is based on the growth of resistance to current influenza treatment approaches.”