BioNTech has reported a new technology that could overcome some of the most challenging issues of antibody production by encoding them into mRNA drugs.

BioNTech, one of the most advanced companies in the mRNA therapeutics field, has reported preclinical data for a new class of mRNA drugs that instruct the body to create its own bispecific antibodies, called RiboMABs. The results, published today in Nature Medicine, revealed that in vivo administration of a few micrograms of the mRNA drug in mice using liver-targeting nanoparticles resulted in rapid antibody production, reaching peak levels in blood within hours and remaining there for a week at therapeutically effective concentrations.

The study reports therapeutic activity comparable to that of recombinant antibodies for several bispecific RiboMABs targeting different tumor antigens, demonstrating that this approach could be used to treat multiple types of cancer. This means that BioNTech has a technology with the potential to bring the same therapeutic benefits as bispecific antibodies, currently considered one of the most effective approaches for cancer, with several significant advantages thanks to being delivered as mRNA. 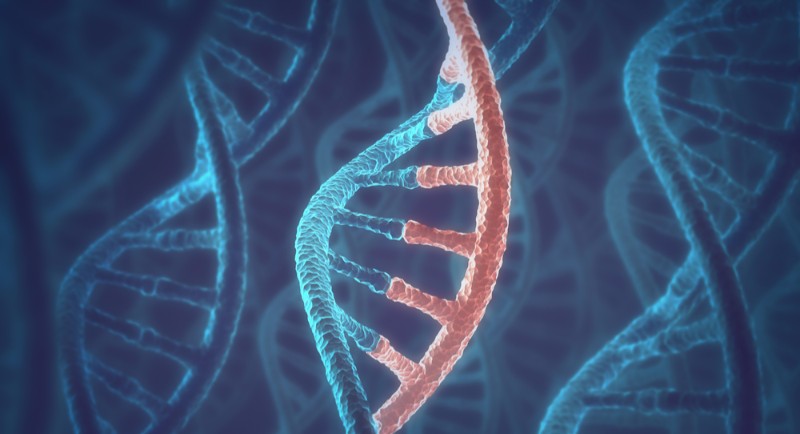 “Bispecific antibodies have demonstrated great promise as immunotherapy agents. However, the challenges that go along with demanding procedures of production, purification and formulation of a recombinant protein hinder the development of new drugs in this class,” says Ugur Sahin, founder and CEO of BioNTech.

In fact, The RiboMABs had a longer half-life than antibodies, which could reduce the frequency of injections when translated into human therapies. The production of mRNA is also much easier than that of antibodies, which often presents problems regarding solubility, stability and aggregation. And since antibodies have to be produced within cells, impurities are always a risk.

“What we have learned about RiboMAB pharmacology provides a sound basis for moving towards first clinical testing of this approach in cancer patients,” says Sahin. And, as he points out, RiboMABs could be applicable to areas other than cancer, such as infectious disease. The Canadian biotech Acuitas Therapeutics, in collaboration with the University of Pennsylvania, has recently published preclinical results on a similar technology that could be used to fight HIV.

BioNTech was the protagonist of the largest European biotech deal of 2016 with a partnership with Genentech to develop individualized mRNA cancer therapies. Now, with this first report of mRNA-based antibodies against cancer, BioNTech is getting ahead of its main rivals, Moderna in the US and CureVac in Germany. However, CureVac might step up as a competitor, since it has a partnership with the DARPA to develop RNAntibody, a technology that would follow a similar approach.