3D printing has revolutionized manufacturing by reducing costs and giving designers and engineers immense flexibility. Could 3D bioprinting do the same for biotechnology?

The 3D bioprinting field is still quite young, but it is developing rapidly. In fact, the 3D bioprinting market is expected to grow from €700M ($820M) in 2019 to a massive €4B ($4.7B) by 2027. With the interest of investors peaking, many companies in the field have recently taken strides forward in their technological development.

Over the last decade, bioprinting has generated a lot of expectations, such as 3D printing organs for transplantation or replacing animal research. Such breakthroughs may still be far from reaching the market, but 3D bioprinting has been finding more and more uses in the biomedical field.

“Recent advances and commercially available systems have propelled the technology forward and made it more accessible to researchers,” Erik Gatenholm, CEO and co-founder of Cellink, told me.

Gothenburg-based Cellink is one of the biggest bioprinting companies worldwide. It recently reached a valuation of over €840M. The company sells a wide range of equipment that allows labs to perform 3D bioprinting, focusing on tissue engineering and regenerative medicine applications.

The company is faring well despite the global pandemic and acquired the German precision dispensing company Scienion AG last August for €80M. The goal of Cellink is to expand its portfolio into liquid handling and bioprocessing equipment.

Bioprinting companies active in the biomedical field rarely (if ever) shoulder the whole process of developing a product or a treatment. Most of them act as technology solution providers for bigger pharmaceutical providers.

“Platform companies have the intrinsic possibility to work on multiple indications and multiple targets,” said Giuseppe Mazza, co-founder and CEO of the London-based firm Engitix. “Established pharmaceutical companies are not only accepting new ways to develop treatments but are actually driving those.”

Engitix is focusing on illnesses where the extracellular matrix surrounding the cells in our body plays an active role in disease progression. The company offers realistic representations of the extracellular matrix of specific tissues, which are better at predicting the effectiveness of new drugs compared to conventional in vitro models or animal tissues. The technology attracted Takeda to sign a deal worth up to €420M with Engitix in August to discover and develop novel therapeutics for advanced fibrotic liver diseases.

Another bioprinting company faring well is Regemat 3D in Spain. Earlier this year, Regemat 3D launched a new bioprinter and a crowdfunding campaign to develop its international expansion. The company already sells its equipment to laboratories in 28 countries. 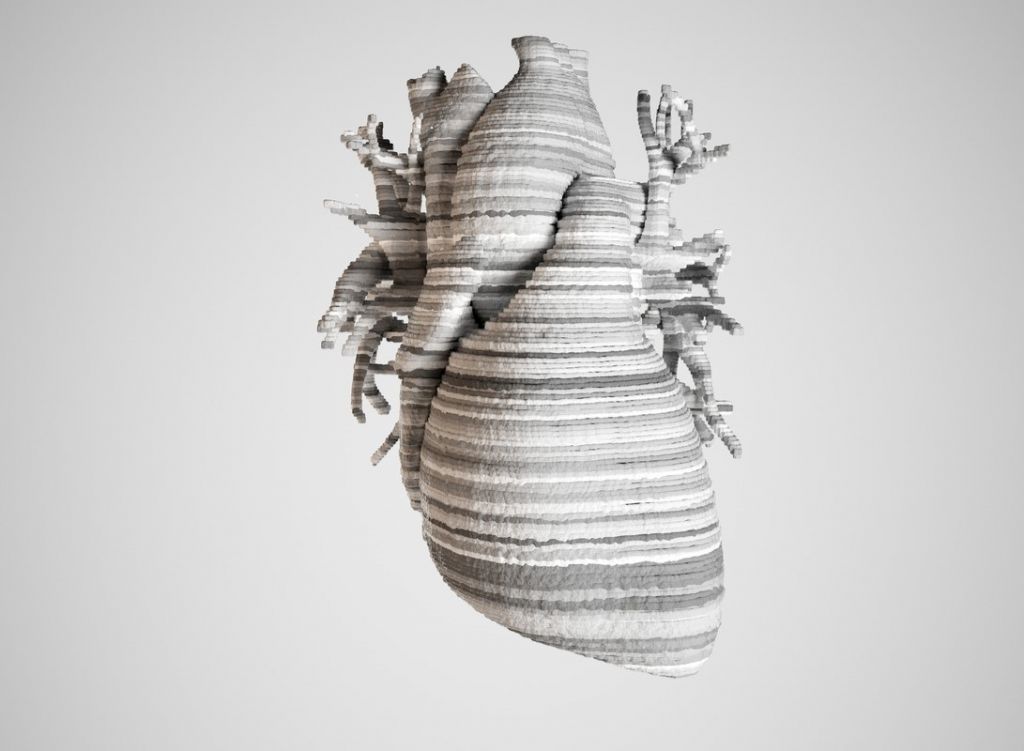 Academia is currently the most common client for bioprinting, according to Sam Wadsworth, CSO of the Vancouver-based firm Aspect Biosystems. “Some are using bioprinting for research programs to develop implantable tissues, others are generating improved preclinical models of disease,” he told me.

However, the technology’s adoption by big pharma is on the rise. “Bioprinted therapeutics can cure a disease without replacing a whole organ,” Wadsworth explained. “We’re developing a bioprinted therapeutic for type 1 diabetes that contains allogeneic pancreatic beta cells. This therapeutic doesn’t look like a pancreas, it doesn’t reproduce all the functions of the pancreas, but it will control the blood glucose of a diabetic patient.”

Aspect Biosystems is fostering the growth of the field through an online platform where researchers can share their bioprinting ideas and set up collaborations. The company is also offering online training resources.

But how far are we from 3D printing organs and tissues from scratch? “It was very tempting in the early days of bioprinting to think of the technology as a fabrication tool that could generate replicas of human organs,” said Wadsworth. But as the companies matured, they had to pick realistic short- and mid-term goals to ensure their viability and attract revenue and investment.

Still, Wadsworth thinks we are not far from those original goals. “Over the next few years, [we] will demonstrate that bioprinting is able to live up to the original audacious promise of assembling implantable cellular tissues to replace lost organ function.”

Cellink’s Gateholm sees a wide range of applications coming soon. “With huge potential in reducing costs and improving efficiency in the drug development process, as well as addressing transplant organ shortage, bioprinting is an exciting field of research.”

Even though most of the bioprinting applications are medically oriented, there are a few other fields that could benefit from the technology. For example, in the development of biomaterials for the production of cosmetics, fabrics, or bioplastics, where 3D printing could reduce costs and simplify manufacturing.

Another promising application is using bioprinted muscle cells as a source of animal-free meat. In fact, KFC recently partnered with Russian company 3D Bioprinting Solutions to bioprint chicken nuggets that taste the same as the original but without harming animals and excluding certain additives such as antibiotics that are needed for farming. Last year, Israeli company Aleph Farms used bioprinting to make the first beef steak in space.