We say our goodbyes to Belgium this week and head one more time to Switzerland. In Zürich, where you can find almost any kind of cheese, delicious chocolate and a beautiful view of the Swiss Alps near the city lake, is also where Covagen, our Biotech of the Week is located. 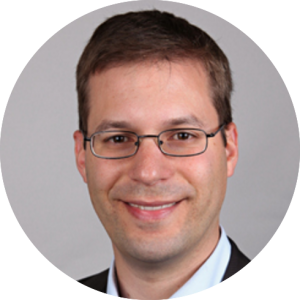 Mission: Founded by Julian Bertschinger and Dragan Grabulovski in 2007 , Covagen is a spin-off company of ETH Zurich which was later acquired in 2014 by Cilag (an affiliate of the Janssen / J & J).

By binding proteins to antibodies, Covagen develops therapeutic models to treatment inflammatory diseases and cancer. These antibodies are generated from research and development of their patented Fynomers (small binding proteins derived from the human Fyn SH3 domain), of which Covagen has a library of over 80 billion.

Covagen’s lead product, FynomAb (COVA322)  aims to be up to the standard to what comes to the treatment of inflammatory diseases such as Rheumatoid or psoriatic arthritis.

Then their bispecific FynomAbs targeting the HER2 epitopes (COVA208) redirects T-cells to kill tumor cells, and remains in the pre-clinical discovery phase.

Comment: Immuno-therapy is definitely the most hyped field in cancer treatments and Covagen’s Fynomers’ platform could be of great potential. It already attracted several investors including Baxalta Ventures, the investment arm of Baxalta in Illinois (US).