The Scandinavian charm is wonderful but this week we are (finally) heading back to Central Europe. Do I really need to say what happens in Paris? We all know that: The Eiffel Tower, the Louvre, the pretty sights, la Seine and it’s also the cité de l’amour. However, it is also where Pharnext, our Biotech of the Week, is based. 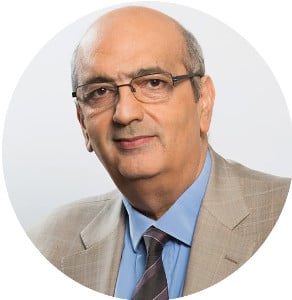 Mission: Based in the Parisian suburban area of Issy-le-Moulineaux, Pharnext is an advanced clinical stage biopharmaceutical company aiming at developing new therapeutics that targets simultaneously multiple key disease pathways for the severe orphan and common neurological diseases. With an R&D platform based on networking pharmacology, this allows the development of synergistic combinations and compositions of drugs – also known as pleodrugs – benefiting from a strong enforceability and first-rate safety profile and IP.

Pharnext’s have two lead pleodrugs are PXT3003 for the treatment of Charcot-Marie-Tooth disease type 1A, currently in Phase III, and PXT864 for Alzheimer’s disease (ongoing Phase II) and other neurologic indications, like Parkinson’s disease or amyotrophic lateral sclerosis.

Comment: Pharnext’ approach of combining existing drugs for new indication is definitely interesting. It reduces the cost of development and ultimately the price of the drug. But the company has yet to show its approach is delivering the promised results. Its Phase III will be a key milestone for the company.