OSE Immunotherapeutics could receive up to €1.1Bn from its new partner Boehringer Ingelheim, which has set its eyes on a new type of checkpoint inhibitor being developed by the French biotech.

OSE Immunotherapeutics has entered a global license and collaboration deal with Boehringer Ingelheim for the development of OSE-172, a checkpoint inhibitor antibody to treat advanced forms of solid tumors.

Though the €1.1Bn Boehringer has offered is a huge deal, OSE will have to prove its checkpoint inhibitor works to get it all. For now, it is getting a way smaller €15M payment, and it will unlock more as the therapy meets development and commercialization milestones. The next step is to begin a first clinical trial in humans, which is planned for this year and would come with another €15M for OSE. 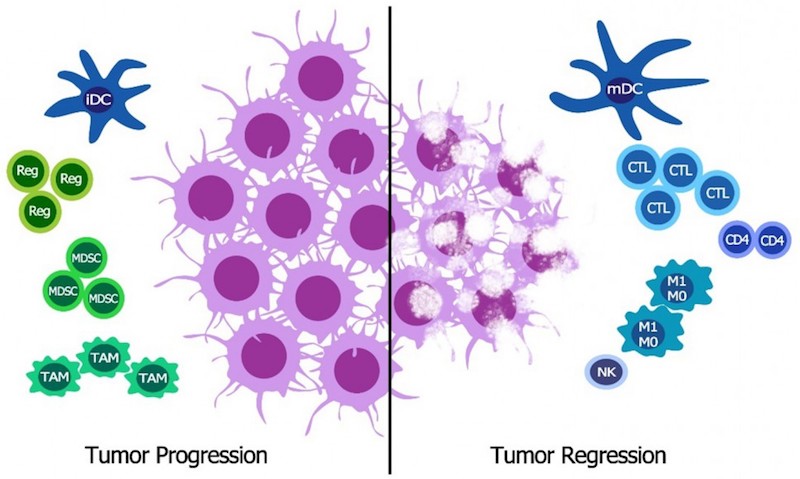 Checkpoint inhibitors have had significant success in difficult-to-treat forms of cancer and most major pharma — Merck, BMS, Roche, Pfizer, AstraZeneca — have one in the market. Boehringer Ingelheim seems to want to join them but with a brand new class of checkpoint inhibitors.

Like most other checkpoint inhibitors, which target PD-1 and PD-L1, OSE-172 blocks signals that tumor cells use to inhibit the immune’s system natural attack against the tumor. But unlike the other checkpoint inhibitors, which block interactions with T cells, OSE-172 targets a receptor called SIRP-alpha present in dendritic cells, tumor-associated macrophages and myeloid-derived suppressor cells.

Though checkpoint inhibitors have remarkable effects in some cases, they are still only effective in about 25% of patients and they often come with strong side effects. We’ll see how OSE’s new checkpoint inhibitor class compares when tested in clinical trials. If successful, it could not only bring in the €1.1Bn from Boehringer but also attract a lot of combination studies, since there are currently over 1,000 combination trials being run.