Spanish scientists have found genes that maintain breast cancer cells in a dormant state, which could be manipulated to control the spread of the disease.

The time taken for breast cancer to spread varies among patients and not much is known about the mechanisms that control it. Researchers at the Institute for Research in Biomedicine in Barcelona, Spain, studied estrogen-positive tumors – which make up 80% of all breast cancer cases – to identify the genes involved in controlling the spread of the disease. The study, published in Nature Cell Biology, found that a protein called MSK1 keeps tumor cells in a dormant state, offering up a new target for the treatment and control of breast cancer.

Breast cancer is the most common cancer in women, with more than 4,600 new cases around the world each day. The disease tends to begin in the cells that line the milk ducts, and the cancer spreads if it enters the lymphatic system through the lymph nodes located in the breast. As with all cancers, its early diagnosis can have a bit impact on survival chances. Initially, 5-year survival is between 65-99%, but this falls to 15% once the disease enters stage 4.

MSK1 is a protein kinase that was found to be responsible for keeping tumor cells dormant. The researchers found that breast cancer samples expressing little or no MSK1 were associated with a higher risk of early relapse, as tumor cells had increased bone homing and growth capacities. 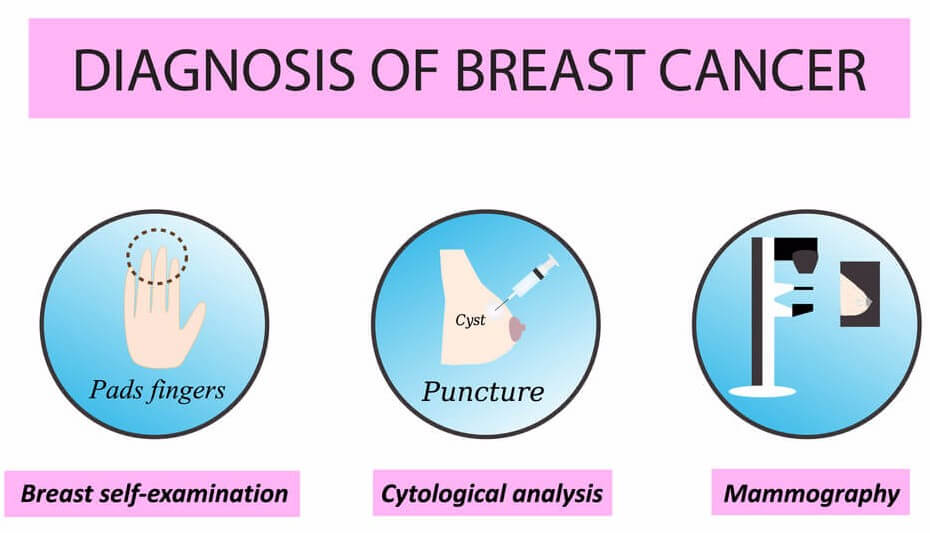 Early diagnosis helps to boost breast cancer survival.These findings could have two major benefits for patients. First, those at a high risk of imminent relapse could be identified and their treatment could be adjusted. Second, efforts could be made to develop a treatment that mimics MSK1, keeping cancers in a dormant state for as long as possible.

The breast cancer market is estimated to be worth $28B (€23B) by 2024, which explains why so many companies are battling it out in the field. Last year, Novartis‘ first-line therapy for breast cancer, Kisqali, received FDA approval, BerGenBio’s AXL kinase inhibitor entered Phase II, and Genenta’s cell-based approach achieved promising pre-clinical results. Meanwhile, Inbiomotion entered Phase III with its personalized MAFTest and Oxford BioDynamics developed a blood biopsy that can identify the different stages of breast cancer.

It appears to be a particularly promising time in the breast cancer field, with the development of both new and improved treatments and diagnostic tools. The addition of MSK1 to the list of genes with a role in the disease offers up another target for biotech and pharma companies.