Researchers from the University of Glasgow and the Cancer Research UK Beatson Institute found that cancer cells are dependent on specific amino acids.

In a new study published today in Nature, researchers found that removing two non-essential amino acids – serine and glycine – from the diet of mice slowed the development of lymphoma and intestinal cancer, suggesting that a special diet deprived of these amino acids could be key to curing cancer. 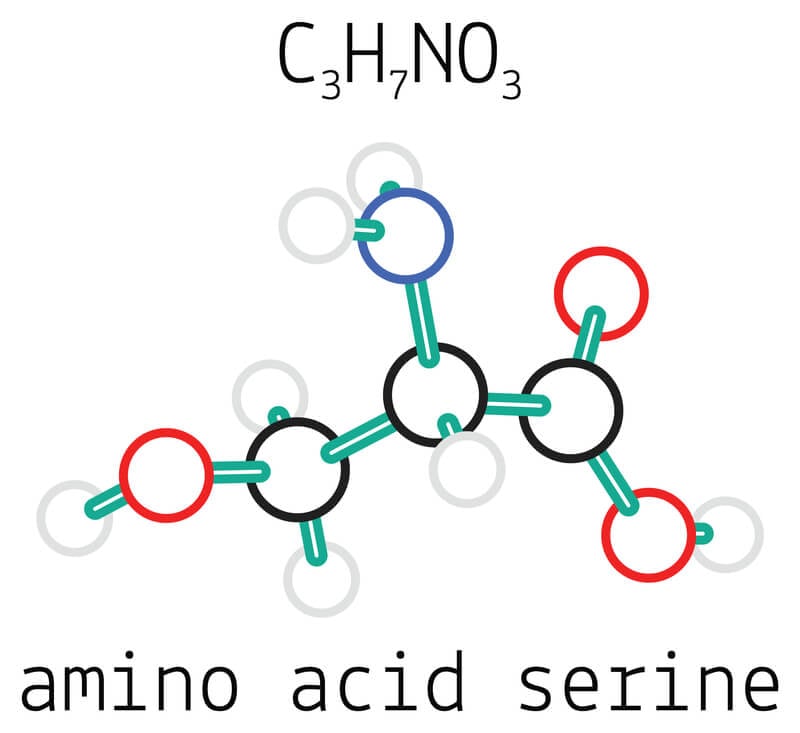 Amino acids make up the building blocks of our proteins and are vital to cellular biosynthesis. As most cancers require large amounts of the amino acid glutamine to keep up their rapid growth, there are numerous studies describing the phenomenon of “glutamine addiction”, meaning that cancer cells cannot survive without this amino acid.

However, a recent study published in the EMBO Journal last week lifted the lid and showed that this “glutamine addiction” may have been overestimated due to the artificial nature of the analyzed cell culture models.

Now scientists claim to have identified the amino acids serine and glycine as new dietary ingredients essential to cancer cells. In the current Nature publication, the scientists analyzed the in vivo growth of tumors in mice, which were put on a special diet depleted from serine and glycine. The experiments revealed that these amino acids were required for cancer cell growth and survival.

While healthy cells are able to synthesize enough serine and glycine, cancer cells are much more dependent on getting these vital amino acids from the diet. The researchers also found that the special diet made some cancer cells more susceptible to reactive oxygen species. 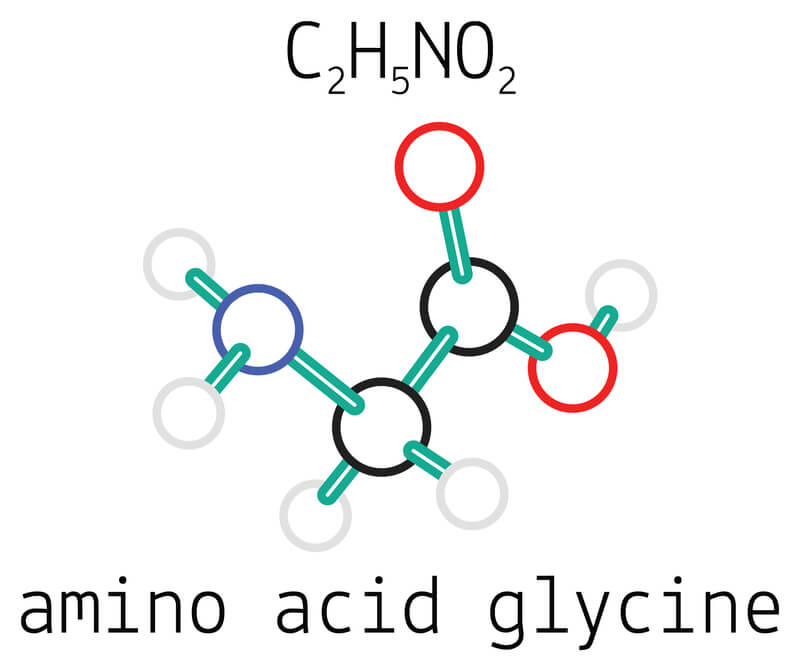 As chemo– and radiotherapy boost the levels of such reactive oxygen species, this also suggests that a diet depleted of these amino acids could make conventional cancer treatments more effective. According to the researchers, the next step would be to set up clinical trials with cancer patients to assess the feasibility and safety of such a treatment.

This kind of restricted diet would be a short term measure and must be carefully controlled and monitored by doctors for safety. Our diet is complex and protein – the main source of all amino acids – is vital for our health and well-being. This means that patients cannot safely cut out these specific amino acids simply by following some form of home-made diet.” said Professor Karen Vousden, Cancer Research UK’s chief scientist and study co-author.

The study also found that the diet was less effective in tumors with an activated Kras gene, such as pancreatic cancer. The Kras gene pushed the ability of cancer cells to make their own serine and glycine, making them less dependent on these amino acids.

Switching to a specialized diet to treat cancer sounds like an exciting solution. The researchers will now have to prove that their findings will also apply to human cancer.