How far away is biotech from a breakthrough with cell and gene therapy? While these therapies have the potential to be the most effective on the market, they are still a long way away from that point, according to a pair of expert panels at BIO Europe last week.

Everyone in cell therapy knows the story of Jesse Gelsinger, the first death publicly blamed on a clinical trial for gene therapy. Gelsinger suffered the misfortune of a spontaneous mutation that resulted in an inability to metabolize ammonia, a toxic byproduct of protein breakdown. When inherited, this disease, known as ornithine transcarbamylase deficiency, is much more severe and consequently fatal at birth.

Gelsinger joined a clinical trial in 1999 to try to cure himself, but four days after he was injected with an adenoviral vector to test the treatment’s safety, Gelsinger suffered a massive immune response to the virus that caused the failure of multiple organs and brain death. The resulting scrutiny and fear of further clinical trials in gene therapy “set the field back a decade,” said Jonathan Garen, the CBO of uniQure. How far has it bounced back?

While the science has improved over the last twenty years, “what we haven’t got yet is a good grasp of biology,” said Neill Moray Mackenzie, the Chairman of Cell Therapeutics. “We’re a bit stuck for models that can help.” Indeed, finding suitable animal models for immunotherapies have been a major stumbling block: therapies based on human cells aren’t generally transferable across a species barrier such that they might be ineffective or even toxic. Despite this pessimism, the panelists were generally excited about the prospects of TCR therapies. Though pharma largely ignored them until they first hit the clinic in the last few years, three quarters of targets for therapies are inside a cancer cell, and the major advantage of TCRs over other avenues like CAR-T is that penetrates the cell surface to get to them. Adaptimmune, formerly Abidax, was the first company to pursue this line of development and is so far leading the field with advanced trials in ovarian cancer and myxoid/round cell liposarcoma.

The company’s VP of Business Development, Wenyong Wang, revealed that while the scientific challenges are a given, the major challenge is commercialization: “everyone [in the field] is thinking about the business model,” Wang said. Cell therapies are not amenable to the current point-of-care model nor the austerity-driven trend to favor population health; these therapies are highly specialized and personalized, says David Ewbank, the VP of AVOS Consulting.

Pricing is another bear that cell therapy companies are wrestling. “It’s very much a work in progress,” said Garen. His company, uniQure, is world-famous for its pioneering gene therapy, Glybera, both because as the first globally approved gene therapy and now as the cautionary tale of commercial failure. Garen suggests picking the target indication carefully. 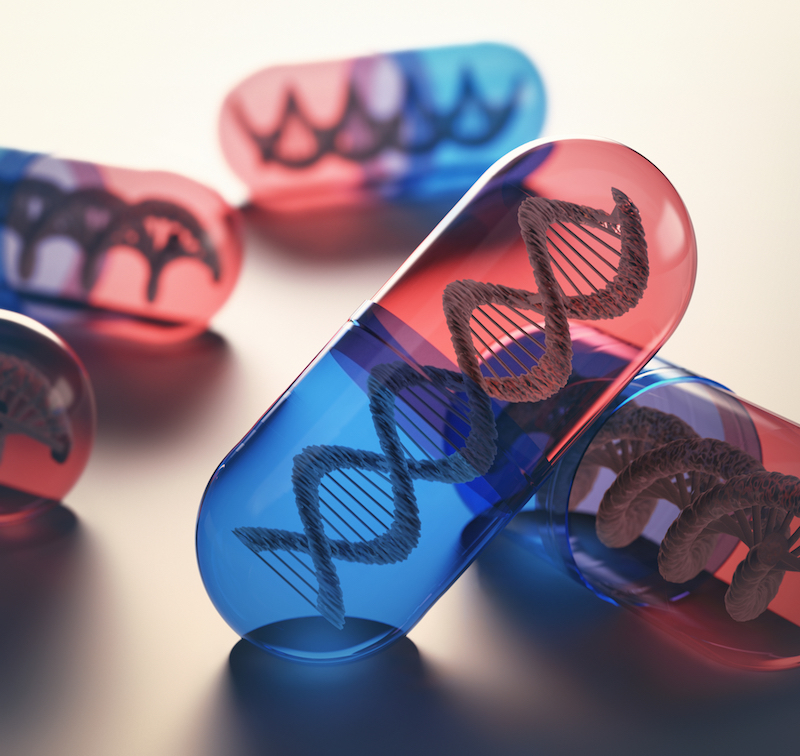 UniQure, for its part, has shifted gears to focus on hemophilia because it has a larger patient base than Glybera’s target lipoprotein lipase deficiency (LPLD). Garen said it’s important to ask well in advance, “Where are we going to find patients for Phase II?” If you can’t find enough patients for Phase II, are you going to be able to find enough to buy your therapy to offset the production cost?

While a pricing approach might be tough to pin down, Garen says that a cell therapy company can also save itself a lot of trouble by anticipating and ironing out the wrinkles in its manufacturing plan. Based on his company’s success, he advised investing in scale-up manufacturing. “You want the whole process under one roof,” because pulling from different sources is a huge risk to both the efficacy and safety of your product. And if the product itself fails, you may not be totally out of luck if your manufacturing is sound:“Sometimes it’s the delivery that ends up being more valuable than the actual [therapeutic] entity.”

The realization of a gene or cell therapy as a cancer cure seems like the holy grail nowadays, with players of all stripes in biotech and pharma throwing their hats into the ring. There has been marked progress and even some cautious optimism about success, but the field is very much still proving its concept. While the panelists came from varied backgrounds, they could all agree: commercialization may be the biggest hurdle facing cell and gene therapies.