All 20 patients with a rare immunodeficiency disease survived for at least two years after receiving a cell therapy developed by Orchard Therapeutics.

The patients had a genetic disease called adenosine deaminase–deficient severe combined immune deficiency (ADA-SCID) — also known as bubble boy syndrome. Caused by a mutation on a vital gene, the disease weakens the immune system to the point where patients are very vulnerable to day-to-day infections.

Approved treatments for this rare condition include bone marrow transplants, which aren’t always available, and enzyme replacement therapy, which is variable in its effectiveness. Orchard’s approach is to extract stem cells from the patients’ bone marrow, genetically engineer them to express the healthy copy of the gene, then reimplant them into the patient. In this manner, Orchard’s therapy could provide a long-lasting treatment without requiring eligible donors.

In the phase I/II trial, the company gave the 20 patients the cell therapy and monitored them for 24 months, measuring the patients’ immune system function in order to return those who would not respond back to enzyme replacement therapy.

The company found that all the patients survived two years after the treatment. The survival was higher than that of a previous trial testing regular bone marrow transplants, with 88% survival, although the difference wasn’t statistically significant. 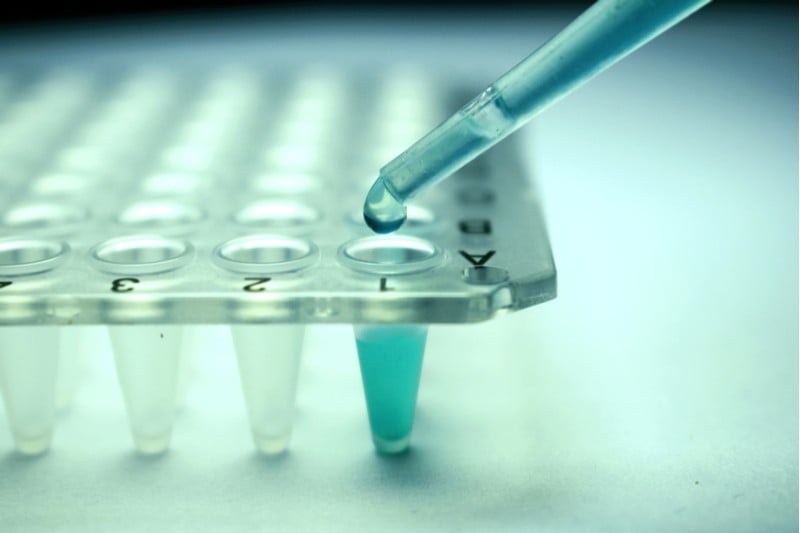 The trial is still ongoing, with some patients under monitoring five years after the treatment. Orchard is now making preparations to submit the treatment for FDA approval next year.

In addition to this cell therapy, Orchard owns an approved gene therapy for ADA-SCID, called Strimvelis, which it acquired from GSK last year. Since GSK struggled to make Strimvelis commercially viable, the onus is on Orchard to show that ADA-SCID gene therapies can be profitable and sustainable long-term.

Judging from an impressive IPO on the Nasdaq stock exchange in 2018, investors seem to see potential in Orchard’s ability to commercialize gene therapies where pharma has not been up to the task. Other diseases in its hit list include rare diseases such as the metabolic disease Sanfilippo type A and the blood condition transfusion-dependent beta-thalassemia.