A new CAR-T cancer therapy from the Belgian company Celyad has shown early positive results against solid tumors in two Phase I trials, including one trial that did not include add-on chemotherapy.

In one ongoing Phase I trial, Celyad’s CAR-T therapy, combined with chemotherapy, successfully shrank tumors in three enrolled patients with aggressive colorectal cancer. One of the three patients even went into remission. The full results from up to 18 patients are expected in 2019.

In another ongoing Phase I/II trial, the CAR-T therapy, given without chemotherapy, stabilized the cancer in four out of 11 enrolled patients. The four stabilized patients all had solid tumors: three with colorectal cancer and the fourth with ovarian cancer. The trial, with more than 100 expected patients, is expected to finish in 2021.

The early results from both trials suggest that the company’s CAR-T therapy could be used on solid tumors. Moreover, it produced effects in the Phase I/II trial without needing chemotherapy, which sometimes produces unpleasant side-effects. Other CAR-T therapies have had limited effects on solid tumors and often require chemotherapy to boost the therapeutic effect. 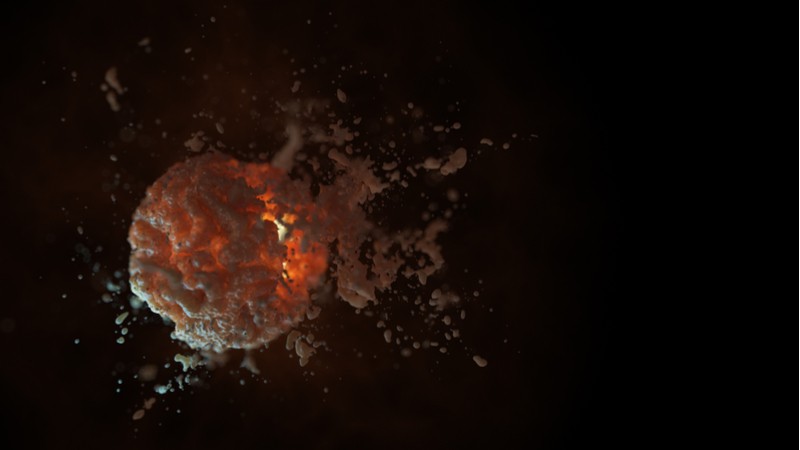 Although the results are preliminary, David Gilham, Celyad’s VP of Research and Development, is confident that this will bear fruit. “We feel that [the CAR-T therapy] does have a potential anti-tumor effect. This component should be fleshed out in more detail as the trial progresses,” he told me.

Like CAR-T therapy from other companies, Celyad’s therapy is a procedure in which a patient’s immune T cells are modified to produce proteins on their surface that let them hunt cancer cells. The cells then get injected back into the patient, making them a living drug against cancer.

The difference between Celyad’s therapy and that of other companies is that it makes the modified cells produce surface proteins from immune cells called natural killer cells. Gilham told me that this helps the cells target solid tumors because the natural killer proteins target a wide range of different cancer types. In addition, they could also target cells supporting the tumor, attacking the tumors on multiple fronts.

Celyad is not the only company working to beat solid tumors. Cellectis and Allogene partnered up this year to develop off-the-shelf CAR-T therapies for different cancers, including those with solid tumors. A different approach by companies like TC Biopharm and GammaDelta Therapeutics is to use different types of T cells in CAR-T therapy, making it more effective for treating solid tumors.