CEVEC Pharmaceuticals recently partnered up with NewLink Genetics to use its CAP technology for the development of new vaccines against the Zika virus. We had the opportunity to ask CEVECs CSO a few questions about how their technology can transform vaccine development.

CEVEC Pharmaceuticals is developing high-quality platforms for the efficient and safe production of glycosylated proteins, viral vaccines and gene therapy vectors. Their CAP technology consists of robust cell-lines which are extensively documented and able to be easily scaled up for cost-efficient production processes. With their virus-producing cell lines CAP-GT, CEVEC is making significant contributions to the development of safer vectors for gene therapy. Now they are planning to enter the vaccine market.

The Zika virus is a rapidly spreading virus, which has a serious risk of pandemic outbreak. Often causing no or only mild symptoms, the infection has more severe complications in pregnant women, where infection can result in microcephaly and other severe fetal birth defects. Zika is mainly spread by daytime-active Aedes mosquitoes and so far, an effective treatment or vaccine against the virus is lacking. Now NewLink Genetics and CEVEC Pharmaceuticals have joined the race for developing a new vaccine against this virus.

We received a lot of positive news about the CAPtechnology recently. How are you planning to apply your technology to the development of Zika Vaccines?

To produce viral vaccines it is necessary to amplify the virus or parts thereof in cell culture. The virus is then harvested and inactivated to serve as a vaccine. This process is commonly done using monkey-derived Vero cells which are difficult to grow at high cell densities.

Our human CAP cell lines grow as high density suspension cultures and, additionally, produce exceptionally high amounts of Zika virus per cell. This allows the production of the Zika vaccine in a very efficient and cost effective way and at later stages will help secure supply of the vaccine. 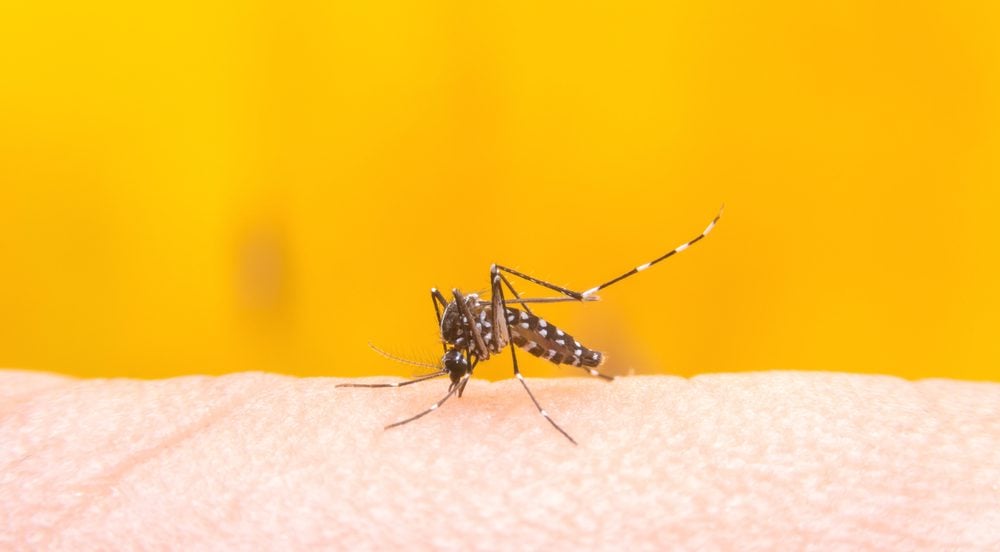 This is the first time your technology is being used to develop an antiviral vaccine. Why do you think Zika is a good virus to start with?

Our CAP platform has been shown highly efficient for the production of several different virus types, including CMV, RSV, polio and influenza and is currently being tested in several undisclosed antiviral vaccine projects. However, for many of the common viruses with vaccines already on the market, changing to a new platform, even if it is more efficient, may not be worth it for a vaccine producer. Furthermore, when vaccine producers recognize the need to invest in more efficient production platforms, there is a certain hesitation to be the first in implementing novel technologies due to an anticipated high regulatory effort.

With Zika, no vaccines are on the market yet, so the CAP technology did not have to compete against an existing cell line in an established production process. This together with the overwhelming advantage in productivity has led our partner to rely on CAP cells for developing their Zika vaccine product. With this important first step being made, we are convinced that others are going to follow rapidly. Our recent filing of a referenceable Biologics Master File with the FDA regarding CAP cells has also greatly facilitated the regulatory process for our CAP technology customers. The fact that NewLink Genetics relies on CAP cells for the production of its Zika vaccine is a fantastic endorsement of our technology.

What problems in vaccine development does your CAP technology solve?

For historic reasons, most vaccine production processes rely on non-human systems like monkey cells or chicken eggs. This usually means that the viral particle used as the vaccine has an altered structure in comparison to the naturally occurring virus. For example, it can contain host cell-derived non-human proteins or an altered glycosylation (sugar) pattern at its surface.

Both features can lead to suboptimal immunogenicity of the vaccine. Using the human CAP cells with their optimized glycosylation capacities can overcome these issues. Moreover, with CAP cells we never observed truncations of important viral proteins, again reducing the immunogenicity, as sometimes seen with other production platforms.

Finally, production cost is an important point in the vaccine field. Given their high productivity, combined with their ability to grow to high cell densities in suspension culture, CAP cells provide a fully scalable, cost effective production system for viral vaccines. We cannot speak for our partner, but establishing a new production platform usually involves a diligent assessment of potential risks and benefits and the outcome of this analysis has obviously been very much in favor of the CAP technology. 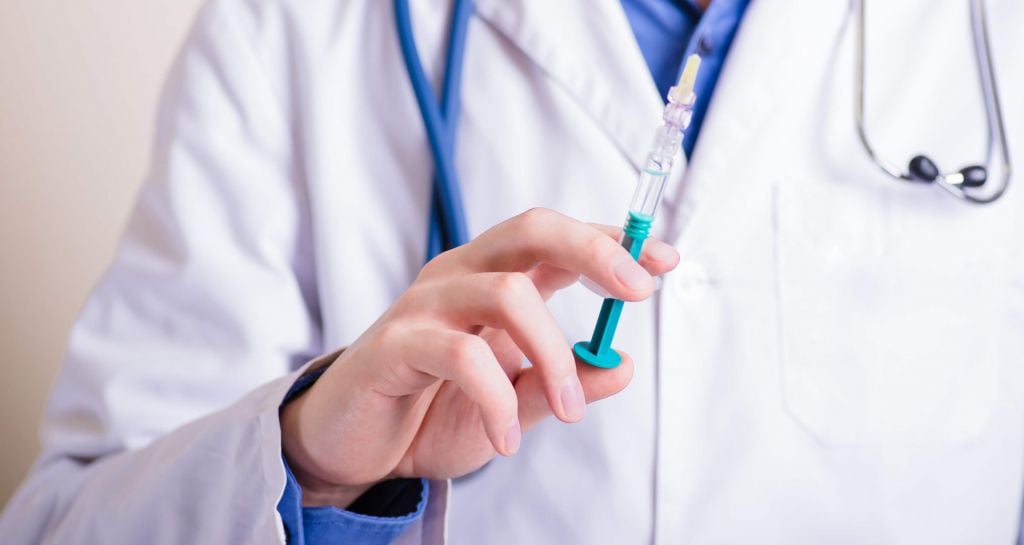 How do you see the future of vaccine development and your role in this field?

One increasingly important aspect in the vaccine field is the need for cost effective production of vaccines, in particular with indications aiming at eradication of the disease or where the disease primarily affects low-income countries. As outlined above, CEVEC’s CAP technology can significantly contribute to satisfy this demand.

I also think that more sophisticated vaccines, such as virus like particles (VLPs), will be developed increasingly. These VLPs do not carry any genetic viral information which means there is no risk that they contain infective virus forms. VLPs are more difficult to develop but are also much safer than full virus-based vaccines. We have seen a very effective production of recombinant VLPs by CAP cells in several projects and thus I see a huge potential to establish the CAP technology as a standard production platform in this field.

To work efficiently with our customers we also collaborate with very capable partners. For example, our preferred Partner in the United States is Paragon Bioservices, elected “Best Contract Manufacturing Organization” by the World Vaccine Congress in 2016. The fact that Paragon and our other collaborators are dedicating their excellent development and manufacturing capabilities to advancing the production of vaccines and gene therapy vectors with CAP cells further substantiates the enormous potential of our technology.

It was a pleasure to talk to Nicole again to learn more about how CEVEC’s technology can overcome current limitations in vaccine development. Especially in light of the burden of viral infections such as Zika or Dengue in developing countries, it is great to see that cost-effective production systems for the supply of vaccines are already on their way.