If you’ve read any of our articles, you’ll have no doubt heard us banging on about clinical trials, Phase I, Phase II, market approval… But what does this all mean? We’ve put together a quick guide to help you through these crucial stages of drug development.

To reach a clinical trial, the drug will have already proved itself in preclinical tests, which are carried out in human cells in a dish, and later in animal models. In general, at least two studies in animals are required before moving into humans. The first is often carried out in rodents or rabbits as they are cheap and have short lifespans. The second will be in a larger animal, more similar to us humans, perhaps a sheep, a dog or a primate.

It is then the time to enter the clinic (cue horror movie screams)! Clinical trials are the first time that a new drug will be tested in humans, giving us the chance to find out exactly how it interacts with the body and whether it is any good. The candidate will be tested to within an inch of its life to make sure that:

Don’t worry, it’s not as scary as it sounds. Let’s work our way through the each of the phases to find out exactly what happens.

Each phase of the clinical trial process aims to test different aspects of a potential drug or therapy. This is evaluated by whether or not a drug meets the primary endpoint(s), the main goal of the study, and the secondary endpoint(s), additional outcomes that provide extra information about the candidate’s efficacy, safety or tolerability. If a drug meets these endpoints, it progresses through the clinic and will be tested in more and more patients.

The process, from the lab to the market, is long – with drugs taking 10 years on average – and very expensive, which is why business and finance are crucial to biotech. 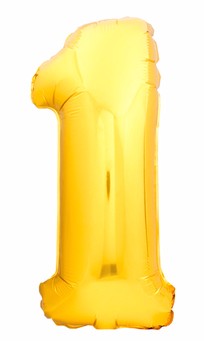 So it Begins: Phase I

A Phase I clinical trial marks the candidate’s first exposure to humans, who may be healthy or suffering from the target disease, to reduce the risk of potential side effects. The primary concern is to find a safe but effective dose for use in future trials. The study will also look at the drug’s pharmacokinetics, the way it interacts with and moves around the body. The drug may be administered with an adjuvant to enhance the immune response, which, in the case of cancer, can help to prevent secondary tumors.

Small groups of patients enter the trial in cohorts, initially receiving a low dose, which is increased if all goes well. Between 15 and 30 participants take part and any side effects are noted with around 70% of drugs making it through this stage. 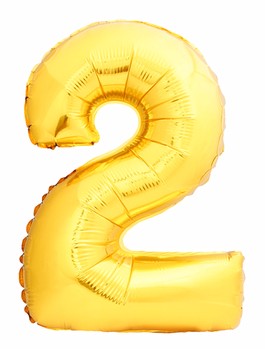 One Down, Three To Go: Phase II

The drug is now up for an even greater challenge as it will be tested in around 300 patients with the disease, possibly for several years. However, if the disease of interest is rare, organizers may struggle to find so many patients – sometimes studies have as few as 10 participants. Phase II begins looking at the drug’s efficacy while continuing to keep an eye on its side effects. The drug will also have to prove itself against a placebo or another treatment that is already in use. These are treacherous waters for a new drug, with 2 out of 3 candidates failing.

Achieving an impressive overall survival rate is the best possible way to prove a drug is effective. This looks at the percentage of study participants to survive for a set period of time, often 5 years, after diagnosis or starting treatment. Progression-free survival is the next best endpoint for a drug to prove itself in, which measures how long during and after treatment a patient’s disease does not worsen.

Another important endpoint, which is often overlooked, is quality of life. This takes into account the patient’s sense of well-being and their capacity to carry out day-to-day activities. However, when a study begins discussing subgroup analysis, it is beginning to grasp at straws because it is searching for a specific group of patients where the drug has shown some effect despite its failure to have an effect on what might be a majority of patients. 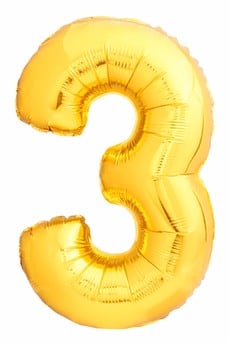 As the drug begins to approach the market, 100s or even 1000s of patients will take part for between 1 and 4 years. Phase III studies take a closer look at exactly how effective this new treatment against the disease and make sure that the new treatment is better than what is already available. They also provide most of the safety data as, due to the increased number of patients and longer duration, previously undetected, rare or long-term side effects can be spotted. This more intensive investigation of the drug candidate means that just 25-30% of drugs make it past this stage. 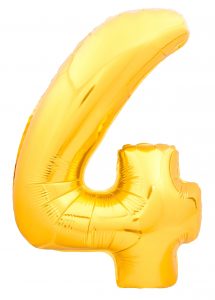 Home and Dry? Not Quite: Phase IV

This is the one you may not have heard so much about – it is also known as postmarketing surveillance.

At this stage, the drug has been approved for the market by the FDA or EMA. As thousands of patients with the target disease begin to receive the drug, its long-term efficacy and any dangerous side effects that were missed during the first three phases can be flagged up.

That’s everything you need to know about clinical trials to get you through the articles you’ll come across on Labiotech.

A drug should generally pass each phase, though there are exceptions like the UK’s Early Access to Medicines Scheme, to receive market approval from the EMA or FDA. Even so, there has been some concern that the clinical trial system isn’t testing drugs as rigorously as it should. A study by King’s College London and the London School of Economics found that 57% of cancer drugs did not improve survival or quality of life and just 35% boosted overall survival.

As a result, might we see changes to the clinical trial process and perhaps the introduction of minimum requirements for a drug to obtain approval? And surely if this has been spotted in the cancer therapies field, what stops it from affecting other areas that are desperately in need of new treatments like Alzheimer’s and HIV?

Whatever happens, keep checking back here to keep your clinical trial basics up-to-date.