Scientists in the UK have proposed a way to make bioluminescent Christmas trees using the gene editing tool CRISPR-Cas9.

CRISPR-Cas9 is a revolutionary gene editing tool that makes it easier to edit the genome. For this reason, it is now a standard tool in research and development centers worldwide, and companies such as the German chemical producer BASF are also exploring its potential in commercial agriculture and microbiology.

Researchers at the University of Warwick have another idea in mind for CRISPR-Cas9. They have proposed using it to insert firefly genes for glowing proteins into the genomes of Christmas trees, making the trees glow at night.

Before you get too excited, though, the researchers have no actual plans to make the glowing tree. Instead, this announcement was part of an initiative to showcase the potential of CRISPR to the general public. The team used a virtual reality show to demonstrate each step of the genetic modification process to visitors at their outreach events. 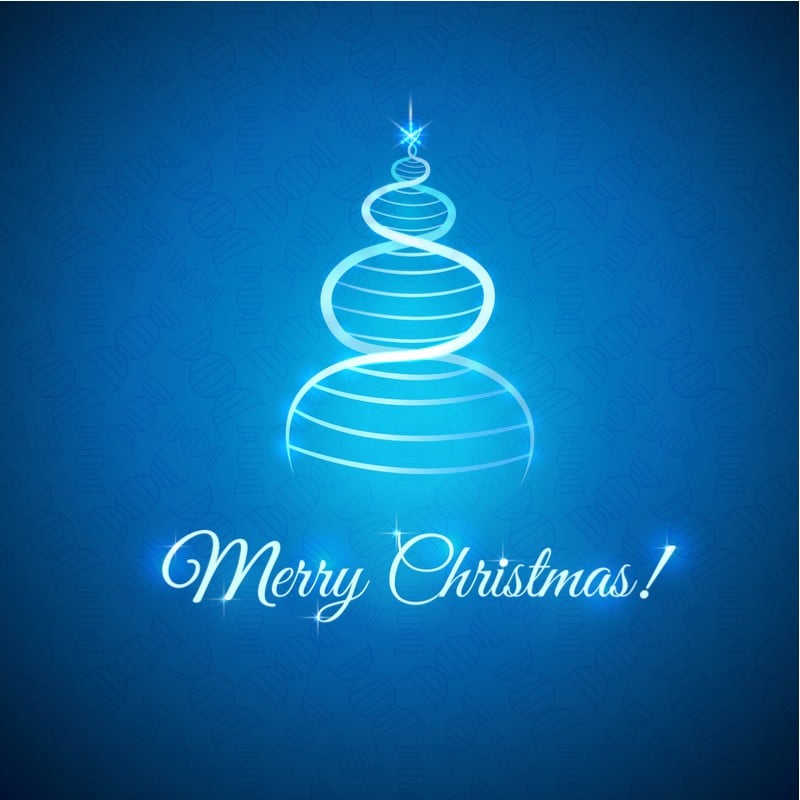 “We worked closely with artists from a London institute and virtual reality programmers to come up with a way of visualizing the core parts of the process,” Alexander Darlington, one of the researchers at the University of Warwick, told me. “This virtual environment allows people to get a hands-on experience of how accurate modern gene editing is.”

A controversial crowdfunding campaign on Kickstarter, promising to make bioluminescent pot plants, failed due to the difficulties of getting the glowing genes to work. This year, a study made yeast glow, and Danish startup Allumen, while working with naturally bioluminescent algae for now, dreams of being able to make streetlights based on glowing plants. This dream is also shared with Dutch artist Daan Roosegaarde, who proposed eco-friendly streets with glowing trees.