Some people have already decided to take a leap of faith by cryogenically freezing themselves, often in the attempt to beat a yet incurable disease. Is science ready for it? And are we?

Cryopreservation is a fairly common practice in sci-fi cinema. Several film directors – from Stanley Kubrick in his masterpiece “2001: A Space Odissey”, Ridley Scott in “Alien”, to Morten Tyldum with his brand new “Passengers” – have turned to cryonics in order to allow their characters to travel into deep space. Cryogenically freezing a body seems to be the exclusive purview of science fictional popular culture. But cryogenics already exists on Planet Earth, and more than 300 people currently cryopreserved! 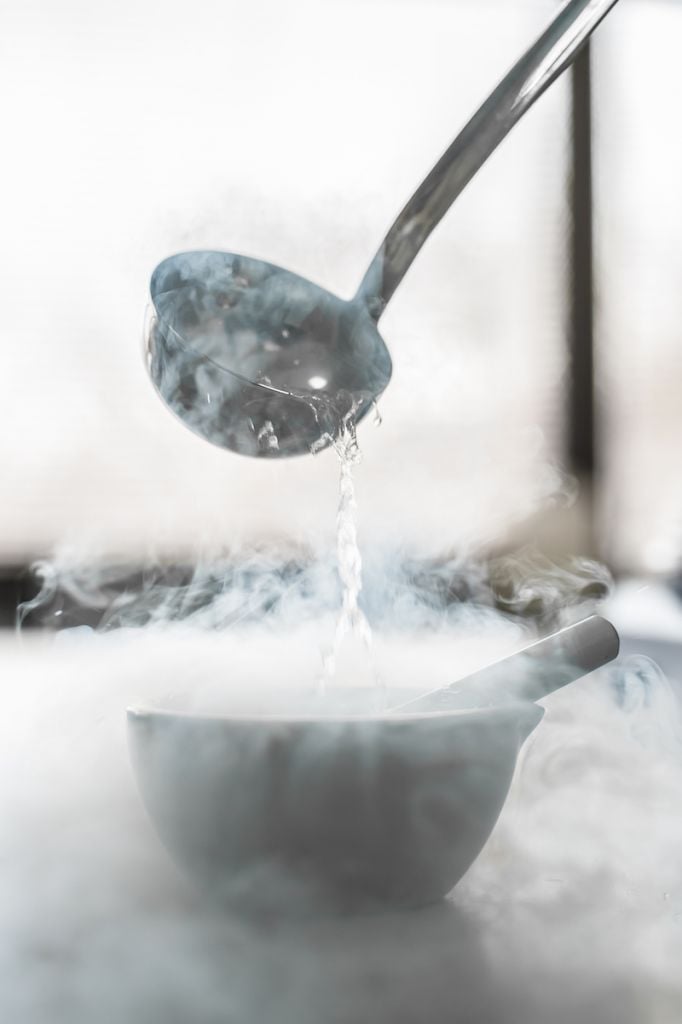 Most recently, in October 2016, a 14 year-old British girl died of a rare form of cancer, but before she passed away, a high court granted her permission to be cryogenically frozen right after her death. The girl had expressed this desire in the hope that she would be brought back to life in the future when a cure for her illness might be available.

The story caught the media’s attention not only due to its deeply moving nature, but also because of a legal aspect: the girl was a minor, and while her mother supported her will to be cryogenically preserved, her father didn’t. Thus, she turned to the law in order to overcome her father’s rejection.

Technically, cryonics was born in the 1960s, when James Bedford, an American academic, was the first man to be cryogenically frozen. Since he took the plunge, the practice of long-term cryopreservation has been provided by two companies in the US, Alcor Life Extension Foundation in Arizona, and Cryonics Institute in Michigan, as well as KrioRus in Russia. A fourth facility is currently under construction in Australia by Stasis Systems Australia. 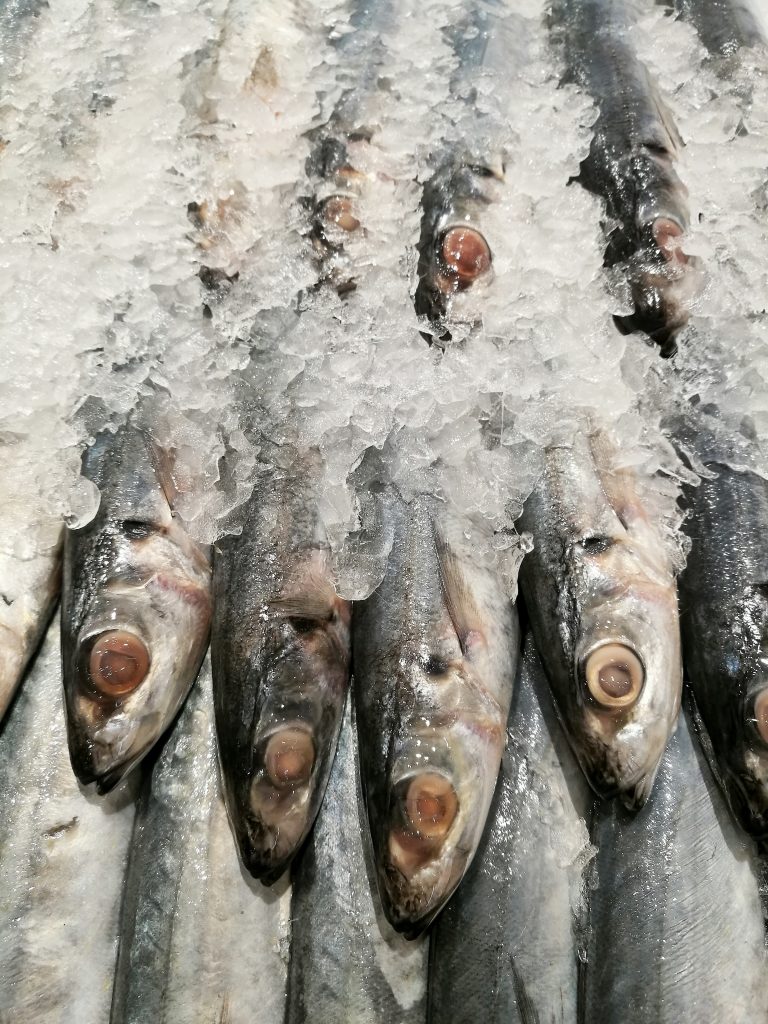 Of these companies, the British girl chose the Cryonics Institute to undergo the preservation procedure, which is quite complex and involves several steps. Right after the girl’s death, her body was cooled down to 10°C, and her blood replaced with a cryoprotectant fluid.

This step is extremely important, because the presence of water, which expands as it freezes, would cause her cells and tissue to explode once frozen. Next, her body was packed in dry ice and brought to -70°C. Then, once installed in a container, it was flown to the proper facility in the US for storage in a tank of liquid nitrogen at 196°C below zero.

This procedure does not come cheap. The family of the girl payed £37,000 for the treatment, whose initial steps were performed by the non-profit organisation Cryonics UK. However, the package’s price can go up to £200,000.

However, by now the decision to be cryogenically frozen seems to be based on faith rather than on science: there are currently no technologies to thaw an entire body. Currently, scientists are only capable of cryopreserving embryos and small amounts of tissue like blood or sperm. Last year brought the first partial success of freezing an entire organ, as a team successfully defrosted a rabbit brain after cryopreserving it for a week: they proved that the tissue and the synaptic connections were still perfectly intact, but the brain was not functional. 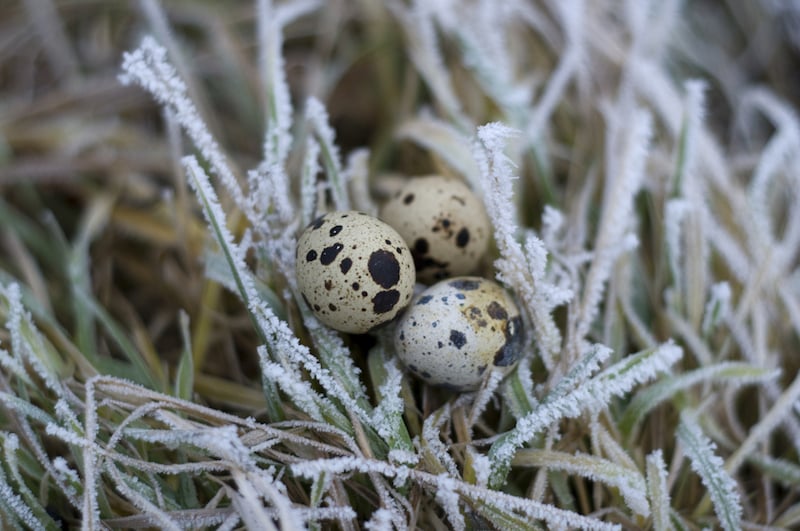 This report was undoubtedly a great achievement, but it also demonstrates that perfect preservation does not guarantee functionality and that we are still significantly far from successful human hibernation. The instruments used to preserve such samples don’t yet work on a scale large enough for an entire human body. Consequently, many scientists think that allowing cryopreservation today is tantamount to selling false hopes and therefore should be forbidden. Professor Martin Rees, former President of the Royal Society, went a step further:

“From an ethical point of view if people are going to be frozen and revived, even if they could survive they would be imposing a great obligation on future generations, and any revived person would be a nuisance or a misfit.”

On the other hand, cryonics experts like Ramon Risco are confident that in ten years, scientists will be capable of successfully preserve and revive small mammal such as a mouse. For now, we will probably keep enjoying it in space travel films, but popular interest and enterprising companies are moving the technology forward.

Filippo Guizzetti. A biotechnologist turned into a science communicator. Musician, cinema and analogic photography enthusiast. Passionate about digging into the human and artistic side of science. Read more by him on his website.