We are now back in Berlin after three (intense) days at BIO-Europe 2015 in Munich. It was definitely a great fair. We covered the event with articles and videos to give you a live insight, (almost) as if you were there. Everything is below 😉

How Big can be Small in Biotech – #BIO-Europe 2015 Keynote

To IPO or not to IPO when you are a Biotech company? #BIO-Europe 2015

Interview with Jane Dancer from F-star, a Cambridge-UK Immuno-oncology Biotech 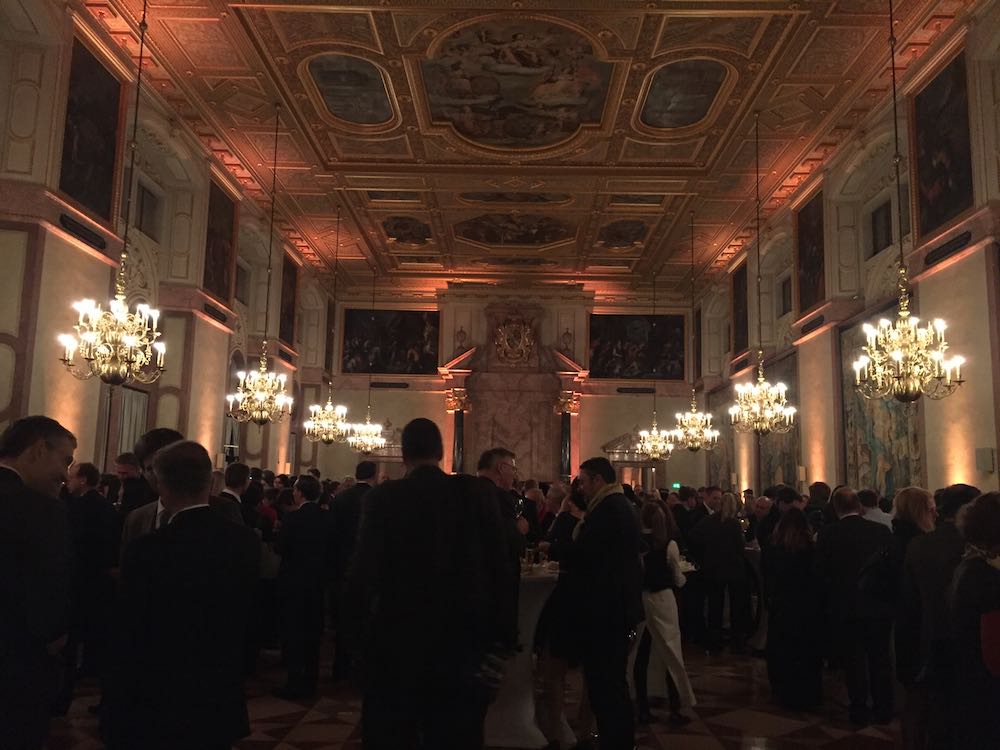 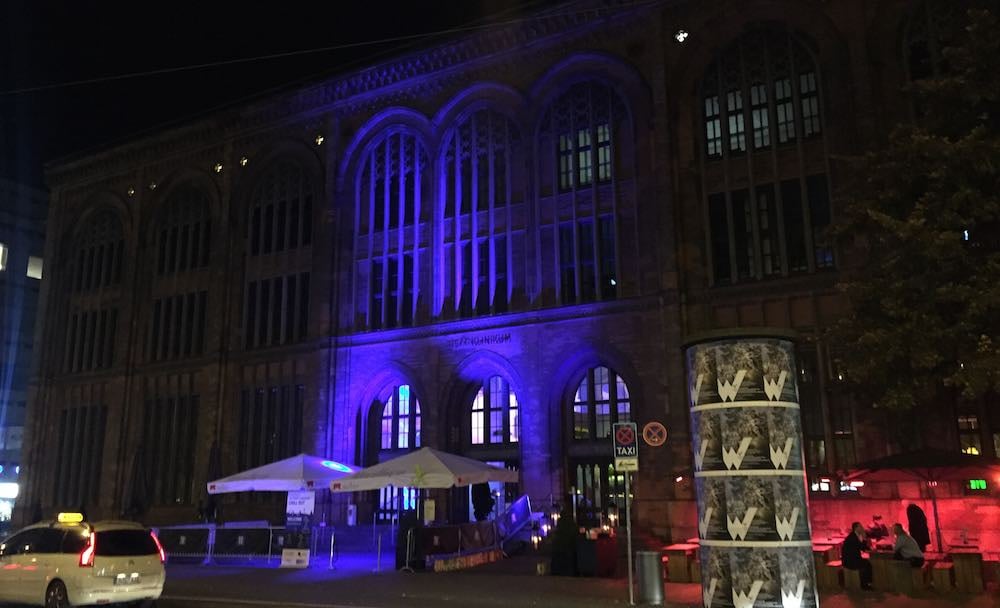 One party is never enough. This was the afterparty organised by MC-Services, TVM, Forbion and Evotec. A nice crowd of top-level people dancing to electronic music. 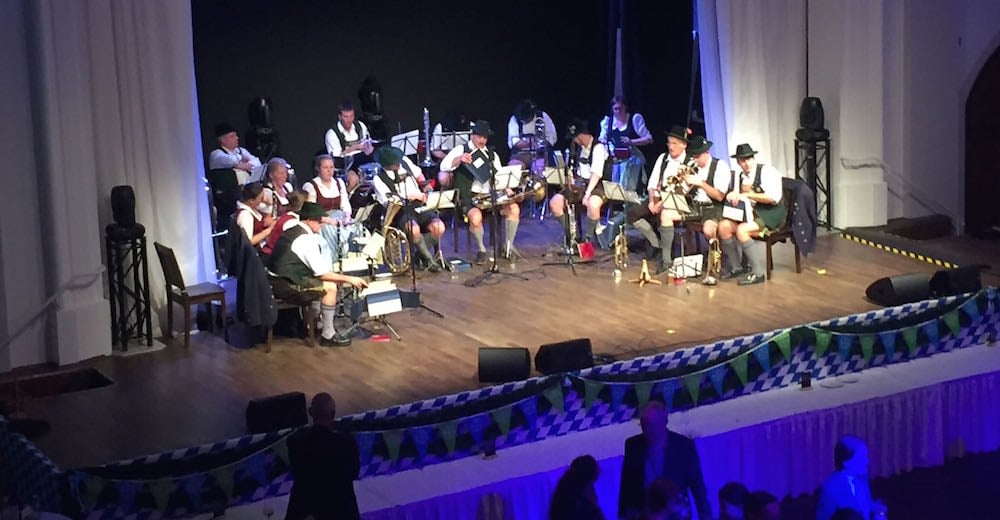 Welcome to Bavaria. The second night reception was at the Löwenbraukeller. It started with a traditional dinner with nice Spätzle, beer and a classical Bavarian orchestra. 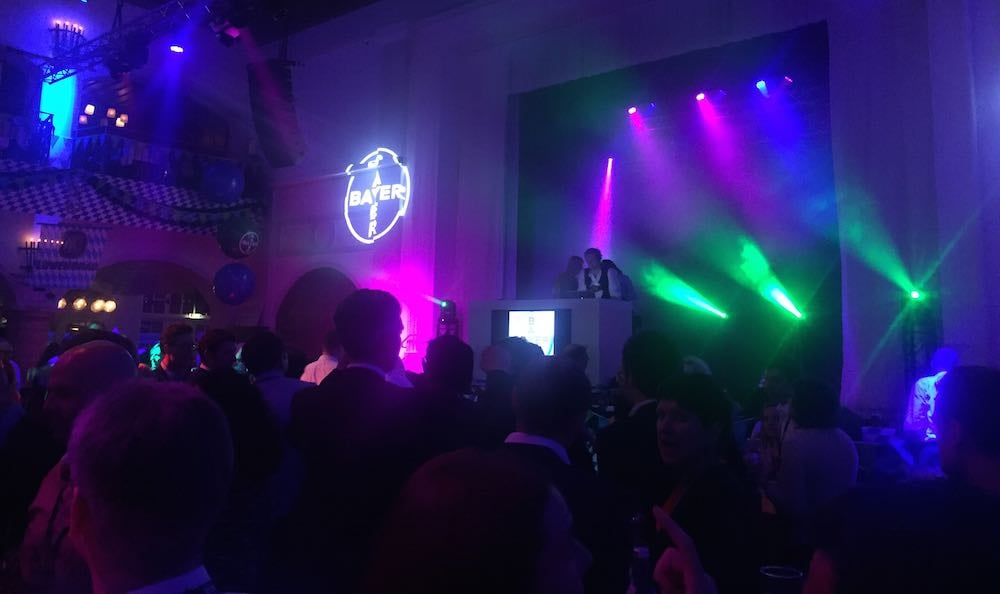 The place then changed in a rave party (kind of). Everybody was dancing with a Bayer logo flying on the walls.

And for those who had still energy left, another night party was organised at a strip club of Munich. From the echoes I got, it was a pretty strange atmosphere.

This was it. Here is all three of us before leaving the conference. We will be for sure at the next BIO-Europe, which will take place in Stockholm next March. 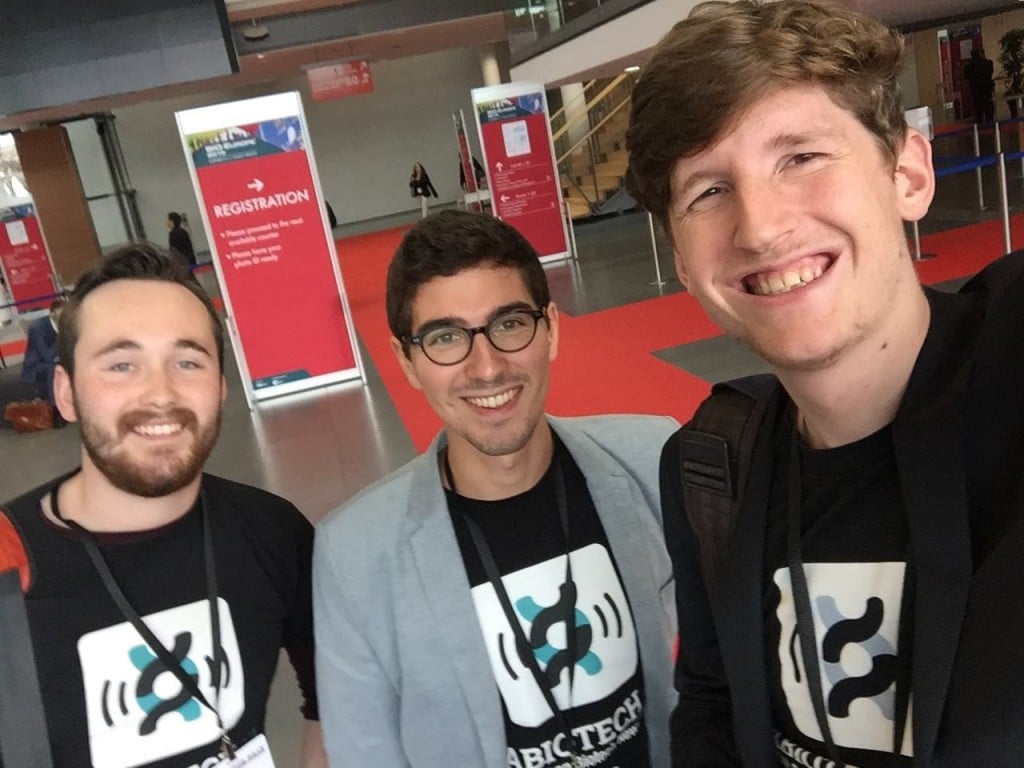