From beautiful microscopic stills to designing the technology of the future, artist Darya Warner captures the beauty of life in her work.

Darya Warner is an artist originally from Belarus, now based in the US, with an eye to spot beauty under the light of the microscope. From genetically engineered fluorescent E. coli to cauliflower, her work is as colorful and vibrant as life itself. With the microscope as her medium, the artist reminds us how fascinatingly diverse nature is in her Life Textures series.

But Warner’s work goes beyond mere aesthetical beauty and merges it with the myriad possibilities that biology offers us for the development of new technologies. Warner has worked with interdisciplinary teams from the School of Visual Arts (SVA) in the project Soiled, which won a gold medal at the acclaimed iGEM competition in 2015. The project culminated in the construction of a test kit that allowed to analyze soil contamination using genetically engineered bacteria and a smartphone.

Warner also worked in a project called Myotomato at the Biodesign Challenge in 2016. Her team proposed to engineer vegetables to produce myoglobin, a protein found in meat. Using bacteria, the team inserted the beef DNA sequence that encodes for myoglobin into tomatoes. Thus, making the consumption of animal protein no longer reliant on the currently environmentally-damaging process of meat production. 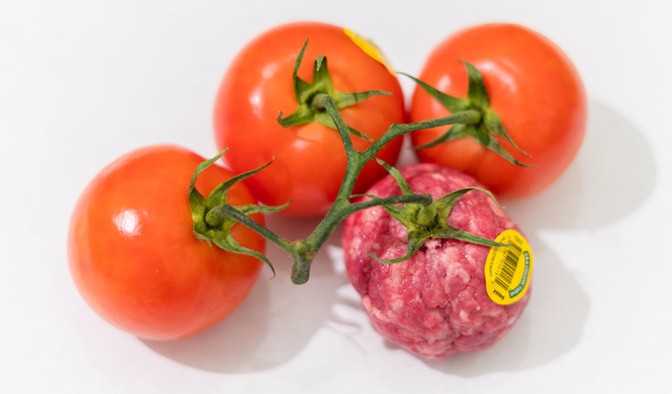 The work of Darya Warner also includes an interactive installation called Tribute to Edison, in which visitors are encouraged to directly interact with bioluminescent algae. The artist modifies the light cycle of the microorganisms to make them active during the day, and by simply touching the suspended light bulbs filled with algae, they start producing that characteristic blue light of bioluminescent organisms. 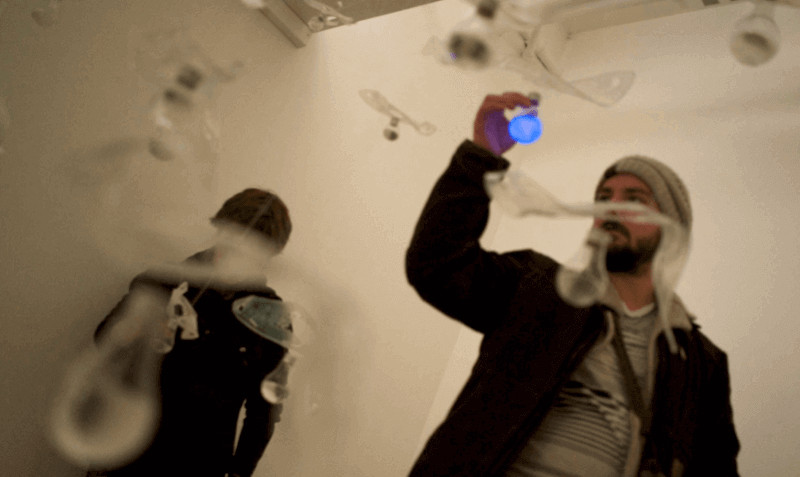