A research team has discovered that honeybees pass molecules of RNA to each other by sharing it in edible jelly, which could lead to vaccines that can stop generations of bees from dying from viral infections.

Honeybees don’t just give us honey. As the dominant pollinators of lots of food crops, around a third of our diet depends on them doing their job. In the last decade though, there has been an unprecedented epidemic of dying bees. These deaths are often due to viral infections, for which there are no effective solutions available.

A research collaboration between the University of Cambridge, the USA and Israel has paved the way for developing honeybee antiviral treatments. In a study published in Cell Reports, the team discovered that bees share molecules of RNA with each other via jelly. Some of the RNA transferred might be helping to prevent the expression of viral genes, and protecting the whole hive from viral infection.

Improved knowledge of this bee-to-bee RNA transfer system could one day lead to RNA vaccines that last for generations in the hive. “We hope that others will apply the knowledge provided and develop products that will help the precious honey bees,” the lead researcher of the study, Eyal Maori, told me. 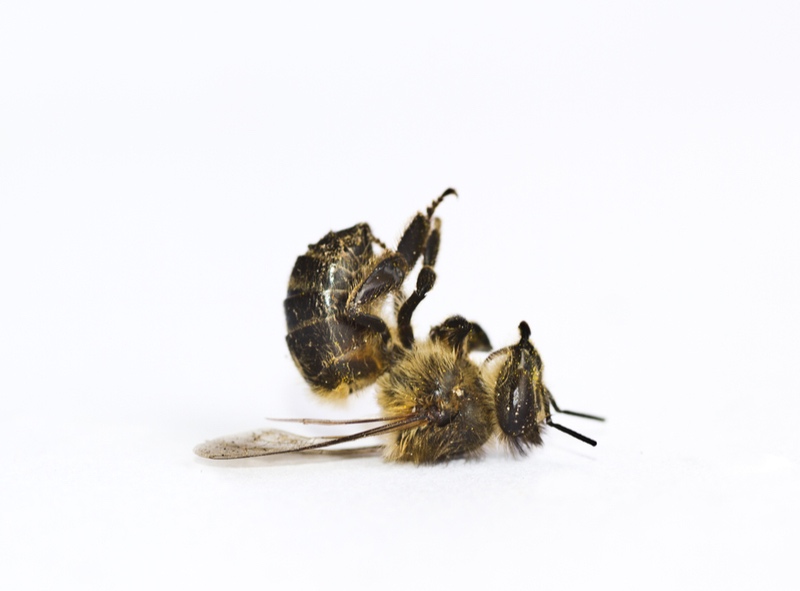 The researchers were first alerted to the possibility that RNA molecules get passed between worker bees back in 2010. The Israeli company Beeologics was testing bees with an RNA treatment for infections by a virus called the Israeli acute paralysis virus. The protection of the treatment seemed to last for more than one generation in the hive. Unfortunately, the fate of the antiviral treatment has been unclear since the Israeli company’s 2012 acquisition by Monsanto, whose focus is on treating parasitic mites in beehives.

The group also suggested that we could use the bee’s RNA transfer system in other organisms, including humans. “Honeybees have evolved a type of ‘glue’ that binds RNA into granules, making it more stable and able to be shared with other bees,” Maori said. In humans, for example, this glue could be used to deliver RNA molecules that silence genes involved in diseases such as beta thalassemia.