The UK biotech Emergex Vaccines has raised over €9.9M in a Series A funding round, which will allow it to progress the development of vaccines against diseases such as dengue, influenza, and Ebola to phase I clinical trials.

Emergex specializes in the development of ‘set-point’ vaccines, which company CEO and co-founder Thomas Rademacher describes as vaccines that convert potentially lethal infections into mild infections that stimulate the body to become immune to the disease in question.

He told me: “Set-point vaccines do not prevent infection but provide protection against disease and, by permitting infection, allow natural immunity to evolve.”

The current funding will allow Emergex to conduct a first-in-human phase I trial of its dengue vaccine in Switzerland as well as to run phase Ib trials in Singapore and Brazil, where the disease is endemic.

The company also plans to further its universal influenza and filovirus (including Ebola and Marburg viruses) development programs through the preclinical stages and into early clinical trials.

Rademacher explained that Emergex’s set-point vaccines are delivered as “T-chips” – very small clusters of protein information from disease pathogens. These chips program T-cells from the immune system of the person being vaccinated to recognize proteins that are the same across a whole viral family, rather than targeting specific disease proteins. By recognizing these common viral proteins, Emergex’s vaccines can target more than one disease within a viral family such as flaviviruses, which cause dengue, Zika, and yellow fever. 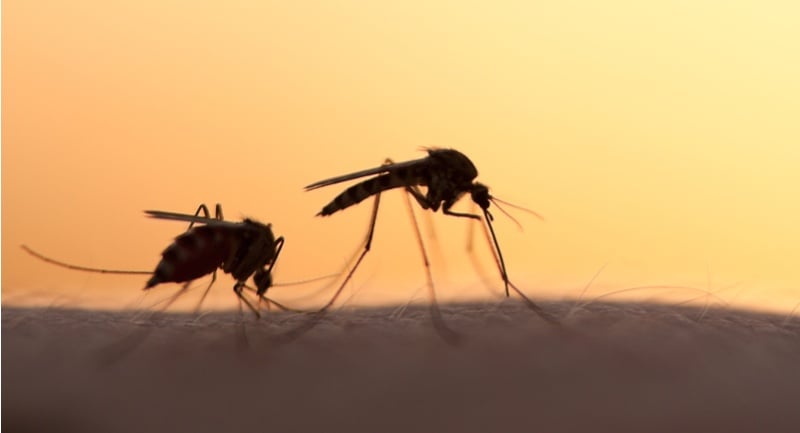 The set-point vaccines differ from traditional antiviral vaccines in that they are 100% synthetic and therefore contain no living components. This makes production times significantly shorter and costs substantially lower than for conventional vaccines that need to be grown in biological sources, such as cell cultures or eggs.

Furthermore, Rademacher said that because the vaccines are economic to make and can be stored and handled at room temperature, they can be “stockpiled in prepared readiness for new outbreaks of previous epidemics, or for novel viruses that are a bioterrorism threat.”