GSK has punched a hole in the glass ceiling with its appointment of a new female CEO, Emma Walmsley. It’s up to her to reinvigorate the company.

Emma Walmsley may be the most powerful woman in corporate Britain. The Oxford grad and L’Oreal veteran has just been crowned CEO of the pharma giant GSK: a marketing specialist, she is the first woman in the world to attain this title. Walmsley has been an insider at the company, after being hand-picked to be the CEO of consumer health by her predecessor, Andrew Witty.

Walmsley will likely continue his legacy. In her statement, she reiterated the company’s priorities set under Witty’s tenure: patients first, differentiated medications and exceptional staff. These shifts were born out of his efforts to improve GSK’s karma.

These shifts were part of his effort to improve the moral standing of GSK. Witty redirected the company from cancer to vaccines, a noble pursuit but much less exciting science. He also demanded the company maintain an ethical stance in consumer sales, but this was overshadowed by a bribery scandal in China. 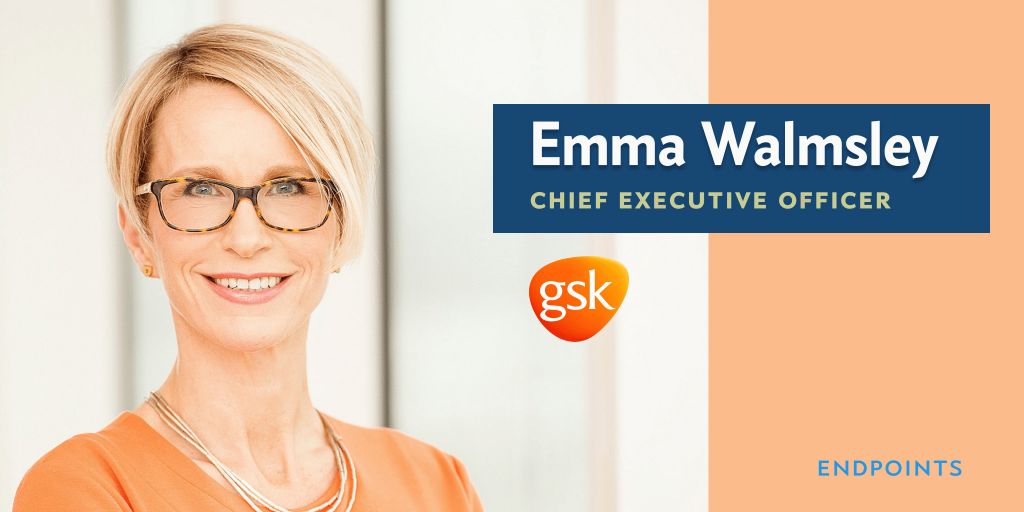 Regarding R&D, Witty broke down entire divisions into smaller, theoretically nimbler units, but this appears to have landed the company in a rut: GSK’s pipeline is currently the least exciting among the top 10 drug producers. Unfortunately, this decline has bred skepticism about Witty’s business policies, and it has infected the perception of his ethical ones.

The prediction that Walmsley will bring more of the same has some shareholders worried and clamoring to break up the commercial side of the company. But this may not be for the best, says Dan Mahoney, a partner at Polar Capital. “Glaxo is focused on slow, predictable cash flows. That might be boring, but boring is not bad right now.”

But it’s not great either: as its competitor, Roche, is on a roll with FDA approvals and poised to bring a blockbuster MS drug to market, GSK must fight to maintain its position as a leader in drug development. Hopefully Walmsley will turn its decline around!

UPDATE (Original Publication 21/09/2016): Emma Walmsley takes the reins at GSK today. According to an EP Vantage report, she will start at a salary dramatically lower than her fellow male CEOs did during their first years on the job. Shareholders have cited a lack of experience. 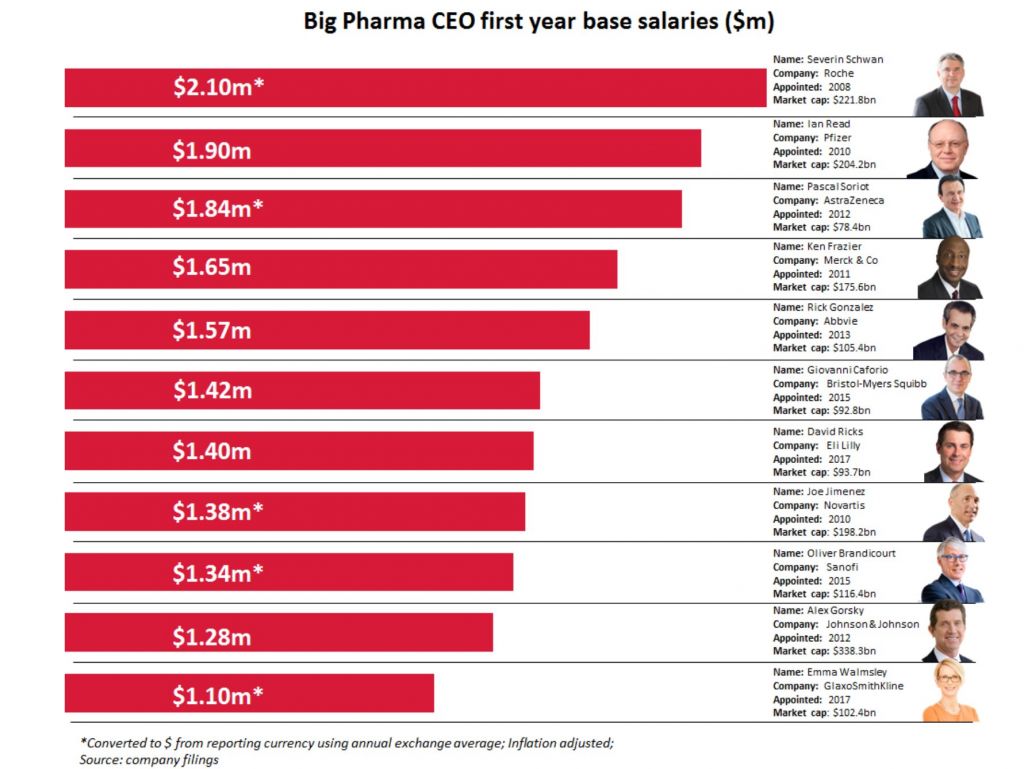 Images via GSK and Vladitto/shutterstock.com